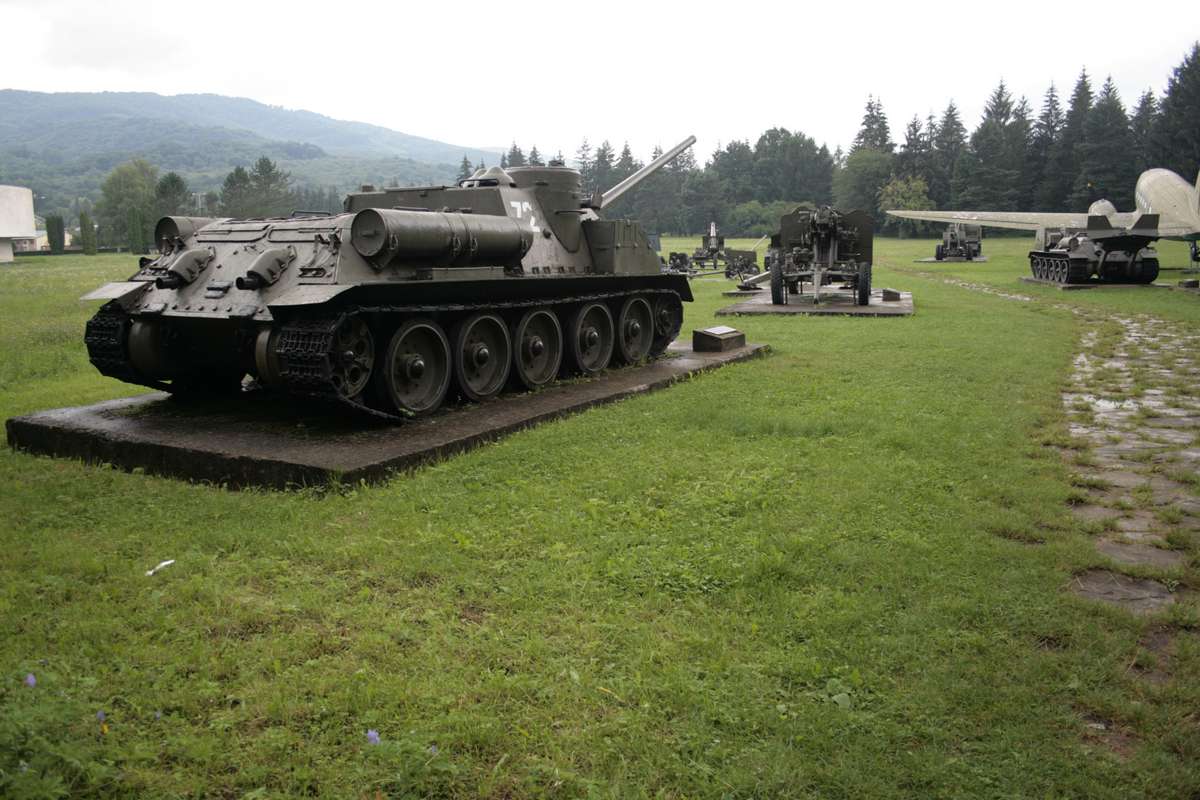 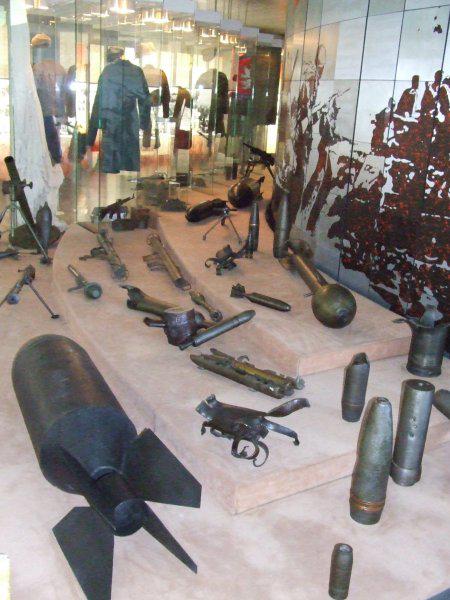 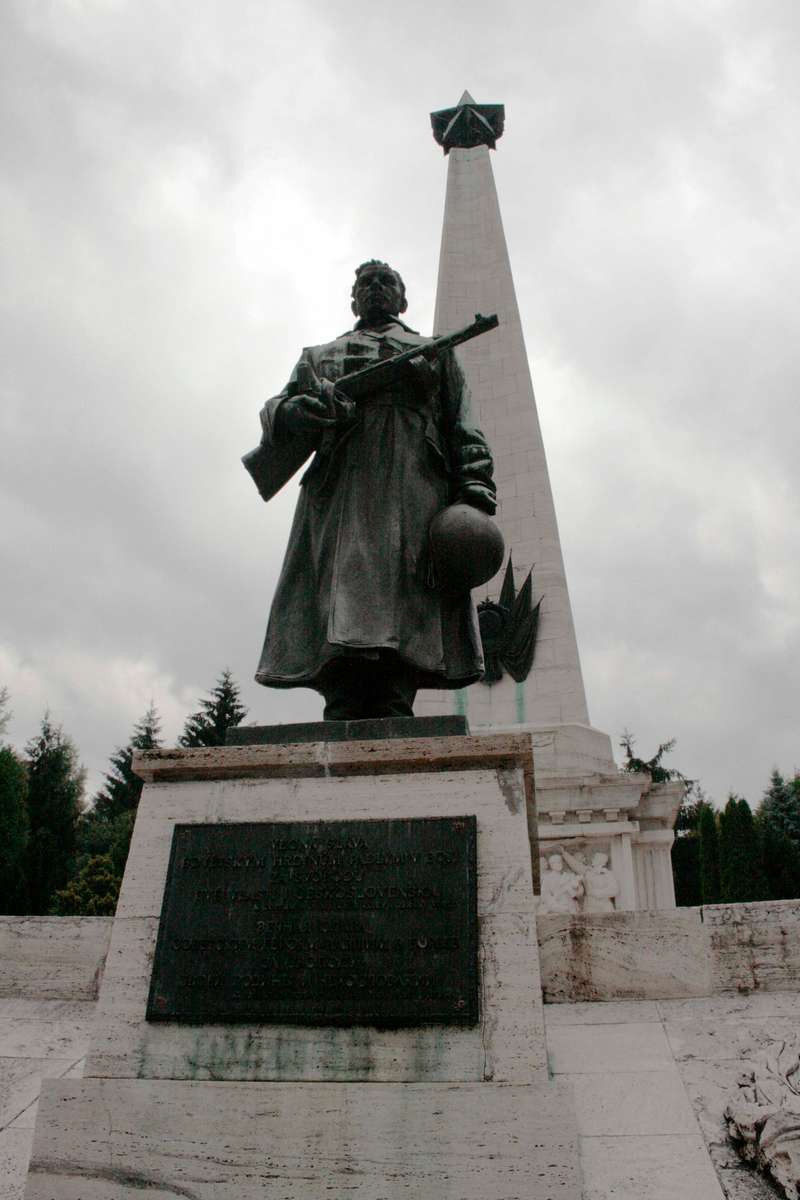 The Memorial of the Soviet Army in Svidník, designed by eng. K. Lodr, V. Šedivý and J. Krumprecht, was unveiled in1954. The authors of sculptural works are academic sculptors O. Kozák, J. Hana and F. Gibala. The monument is 37 m high, and the star on its top is 3.5 m wide. On the right side of the monument, there is a relief called “Partisan Patrol in the Slovak National Uprising”, while on the left side, there is another one, entitled “Attack of the Soviet Army”. In front of the monument, there is a 4-metre high bronze sculpture of a Soviet soldier saluting over the burial place of the fallen. Its authors are J. Bartoš and J. Hana. 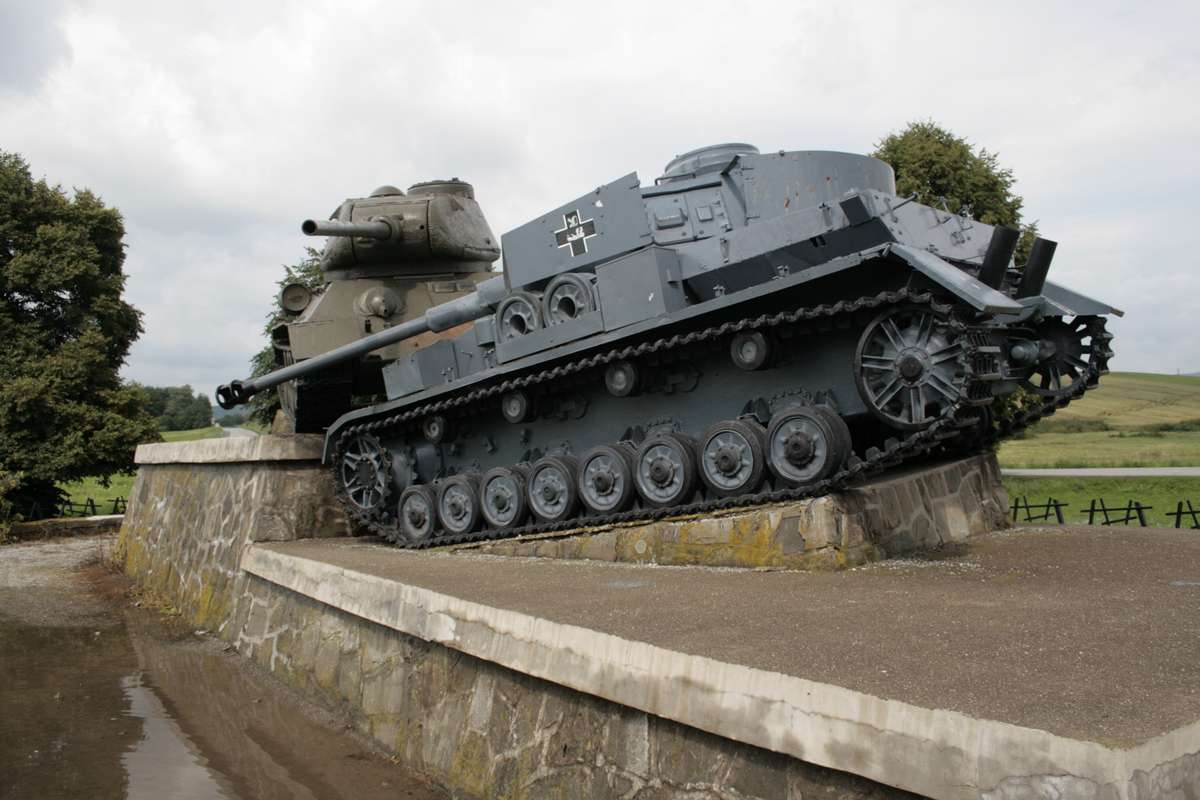 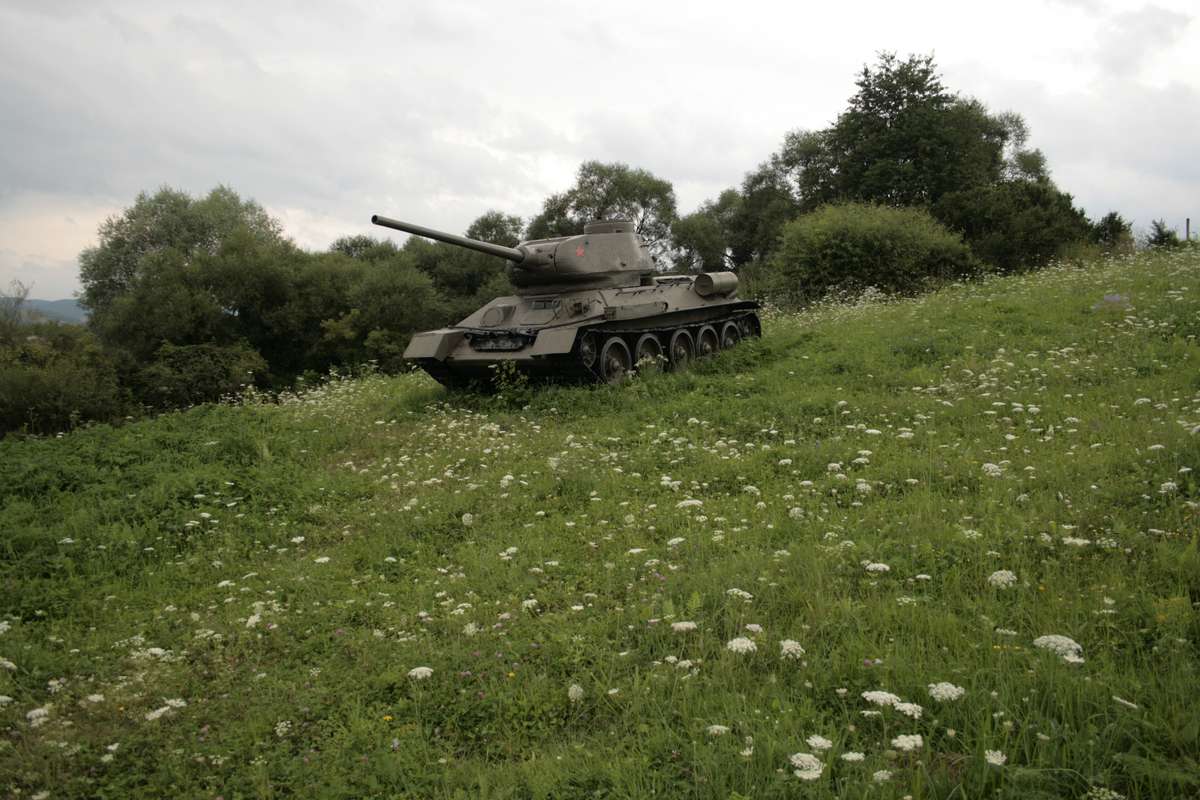 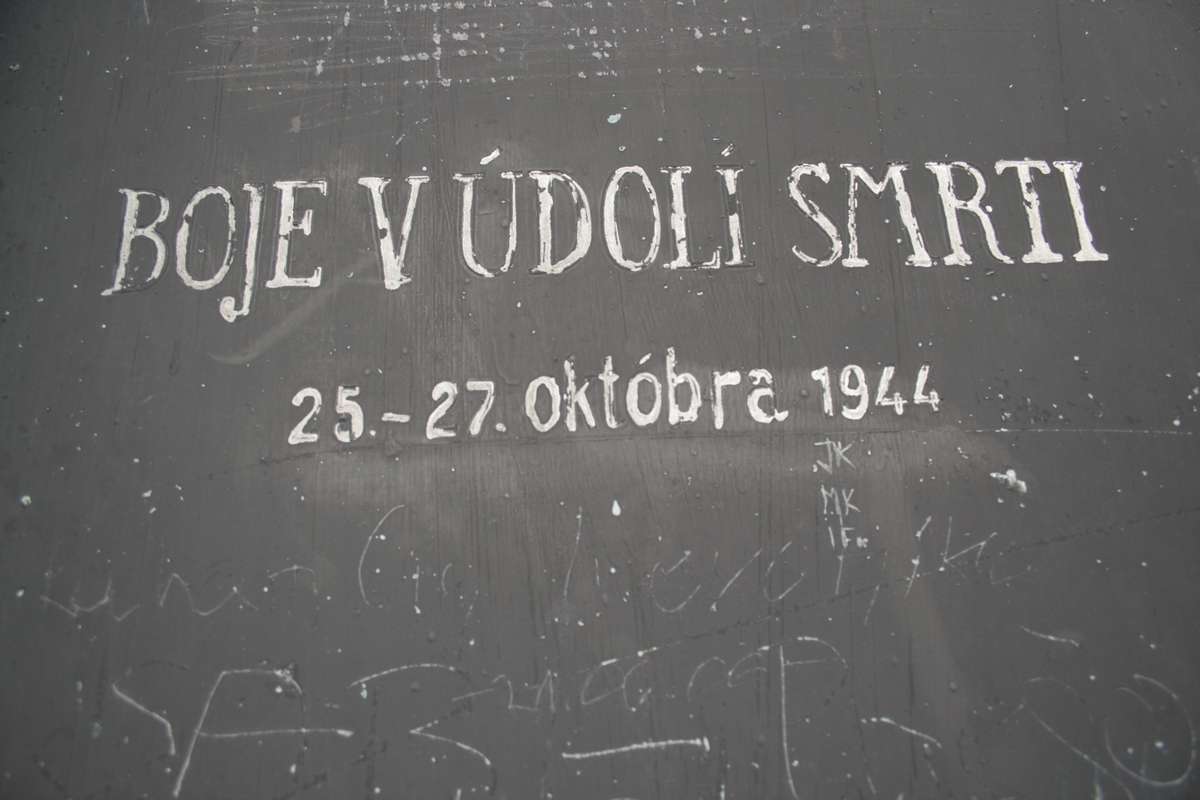 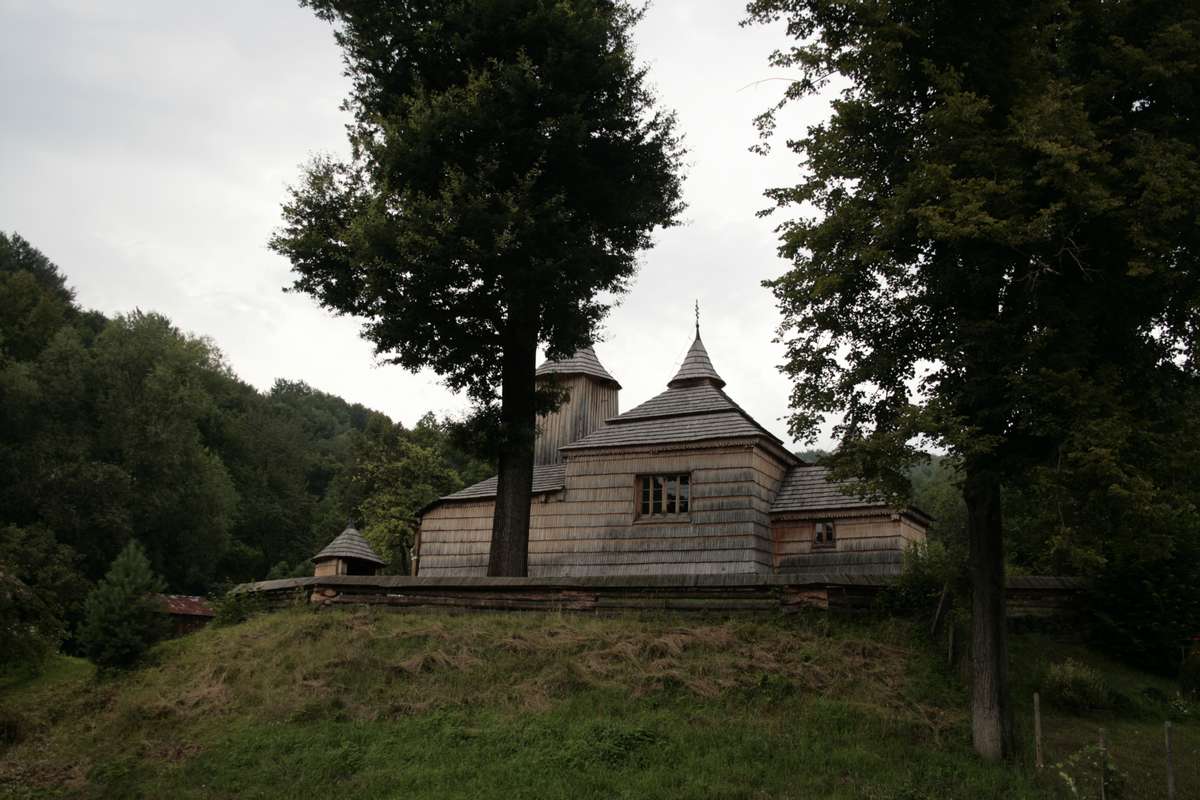 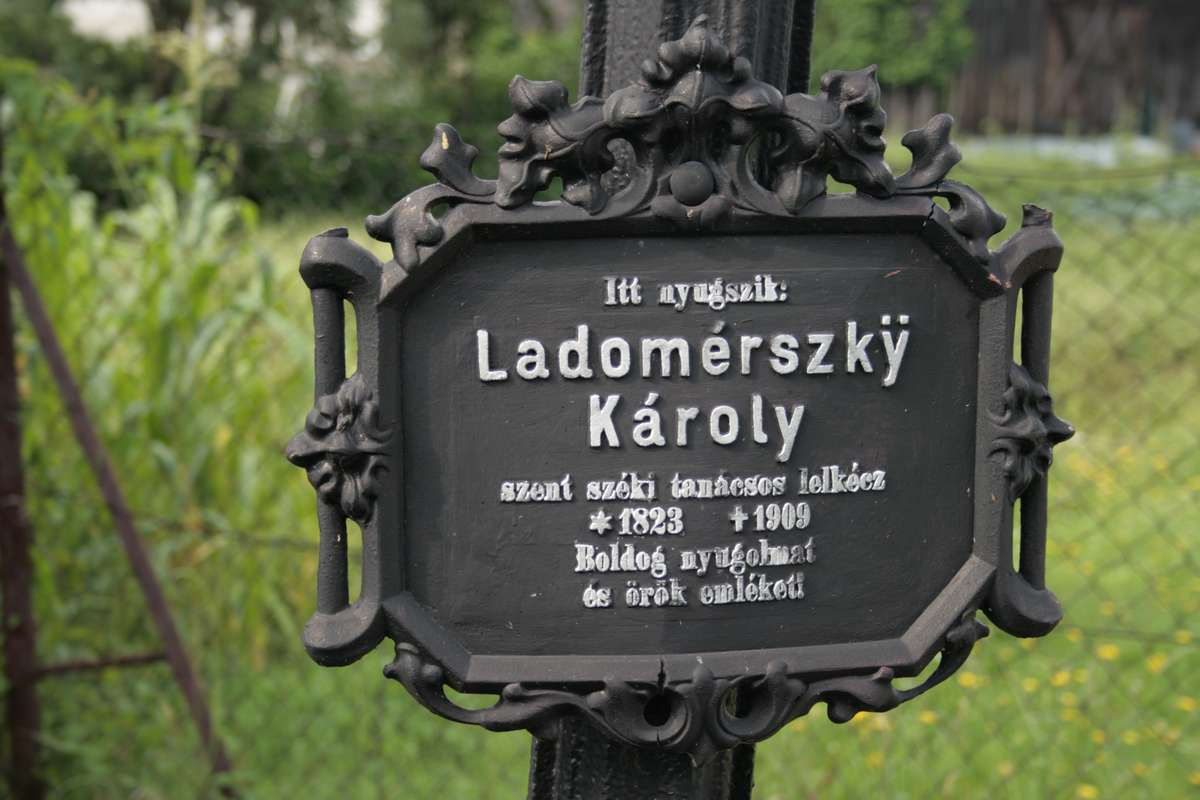 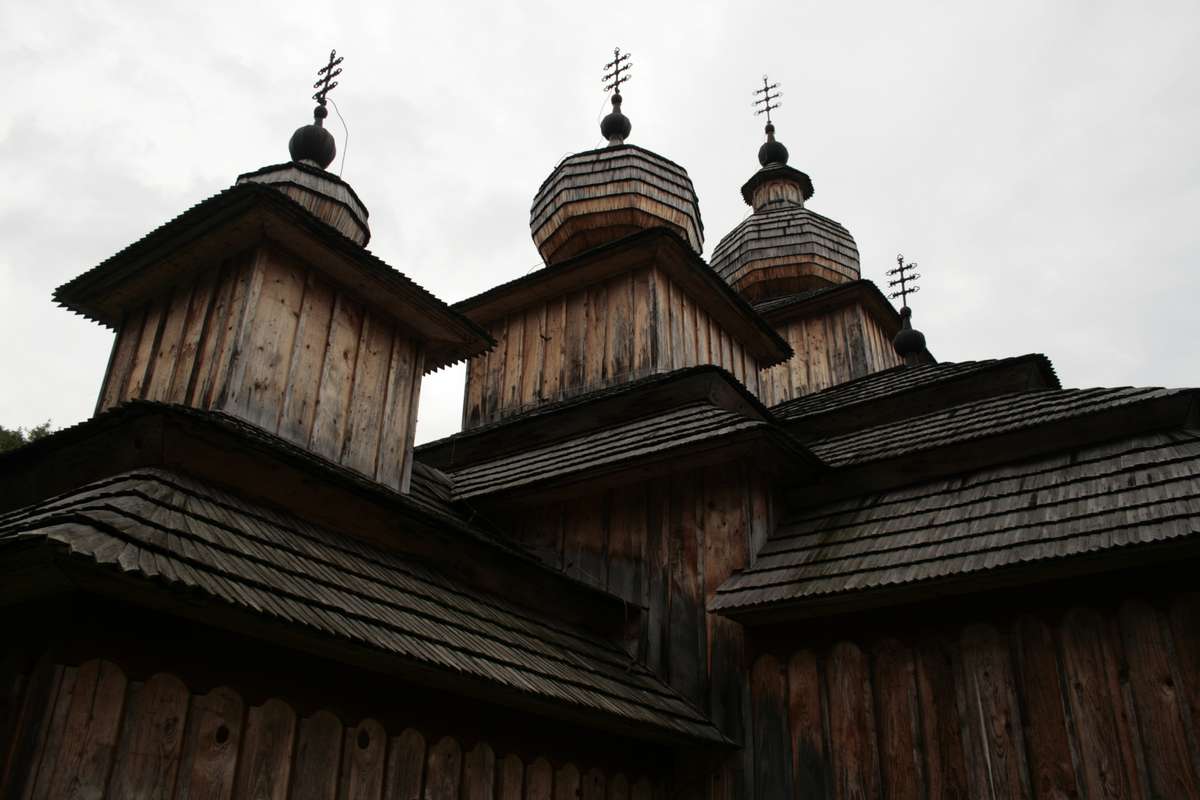