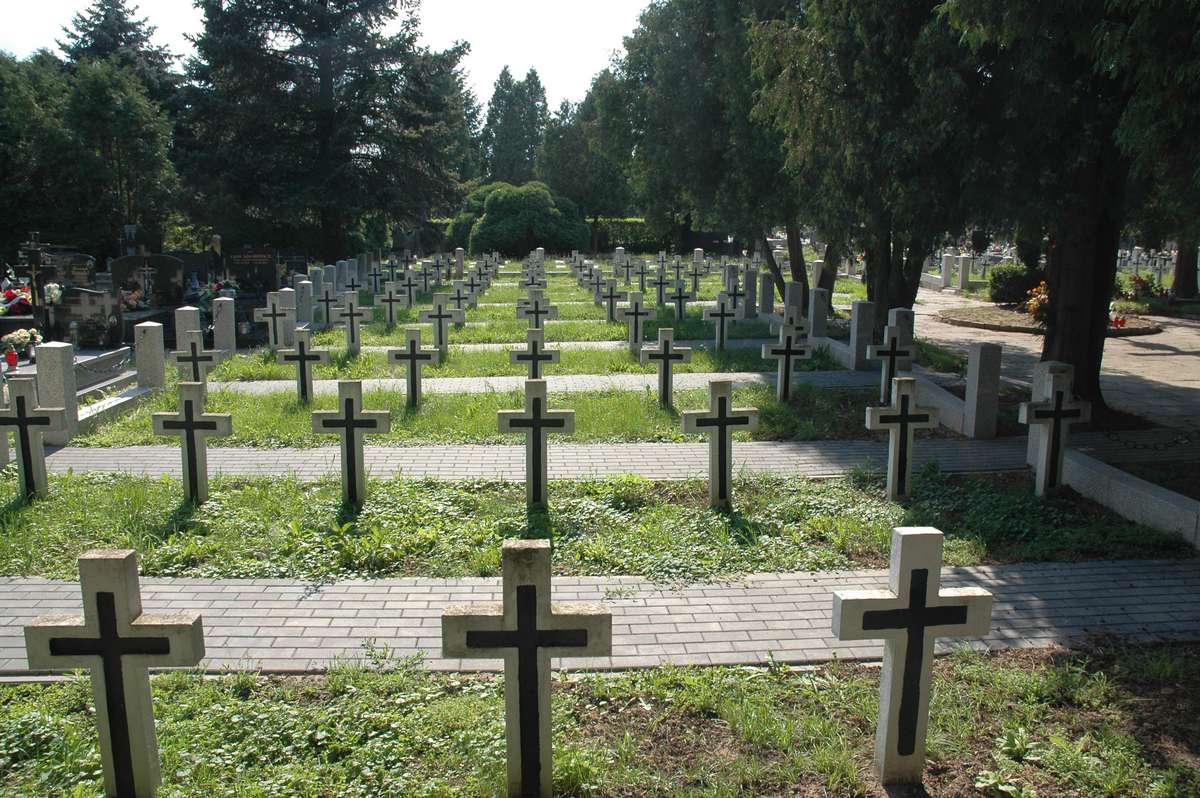 The cemetery was established at the beginning of the 20th century (construction began in 1905). The first burials come from 1906. The main path with the oldest monuments is legally protected as a conservation area. On 14 May 1915, the cemetery became a battlefield, therefore the gravestones from before 1915 still bear the marks of machine gun bullets. Among the most valuable gravestones are those of the Nowak family, Walenty Malinowski, Stanisław Rutkowski, Adolf Dietzius, and others.

The cemetery also has a military section, with individual and mass graves of those fallen in the January Uprising, soldiers of the Polish Army (including a participant of the Wielkopolska Uprising and another one of the Warsaw Uprising) and the Home Army, as well as many distinguished civilians and clergy members.