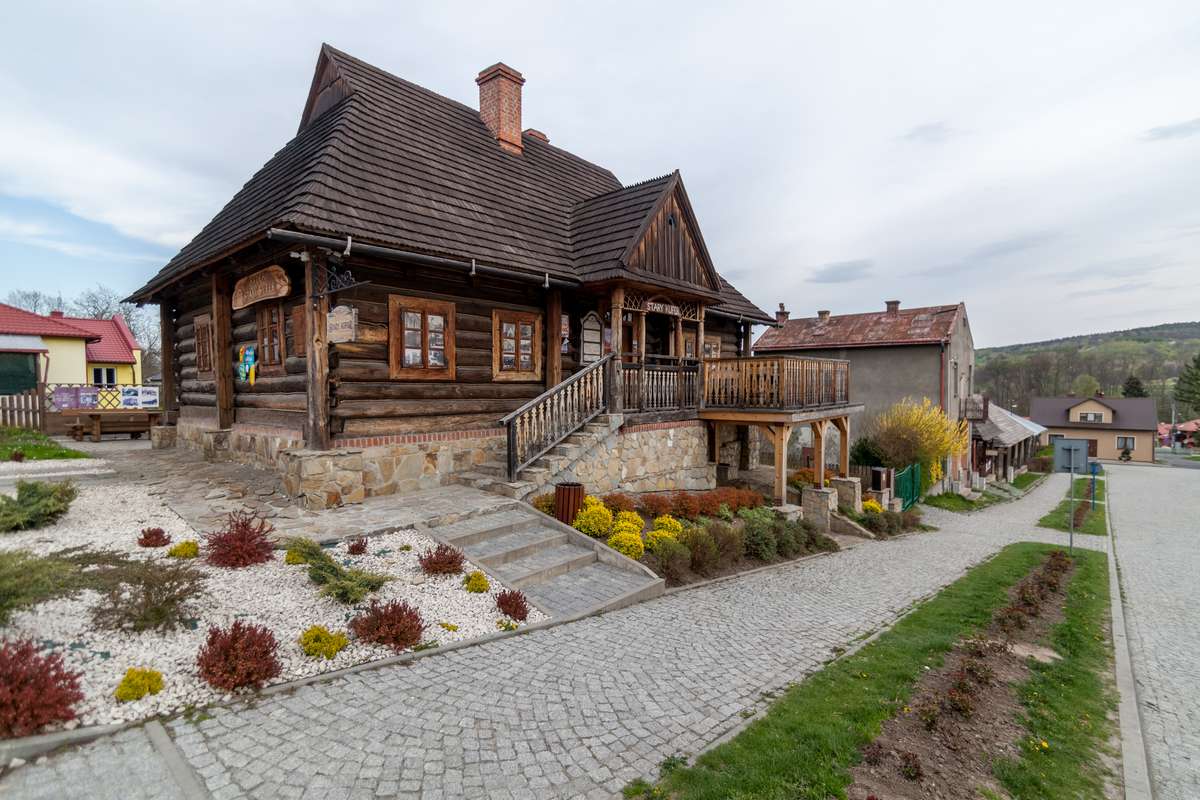 Pruchnik Dolny is a place in which the original Medieval layout has survived to this day, only partly altered through later construction. The urban complex in Pruchnik is a unique example in Poland of a town combining very typical wooden architecture and a small-town character. The local houses with arcades for the most part come from the second half of the 19th century. Among the surviving architecture, there are also several older homes built at the end of the 18th and the first half of the 19th centuries. The arcaded homes are mostly found around the market square (except the northern frontage, where homes had no arcades prior to 1914), in Kańczucka street and in a few other streets. The largest number of historic wooden buildings is now found in the western frontage. The local arcaded homes representing Lusatian architecture give one an idea of what Pruchnik used to look like in the past. The urban complex in Pruchnik Dolny is very characteristic. Not only does it have arcades, but also porches and shingled roofs. Moreover, it belongs to a limited group of localities in Poland in which one can feel the atmosphere of old Galician towns. 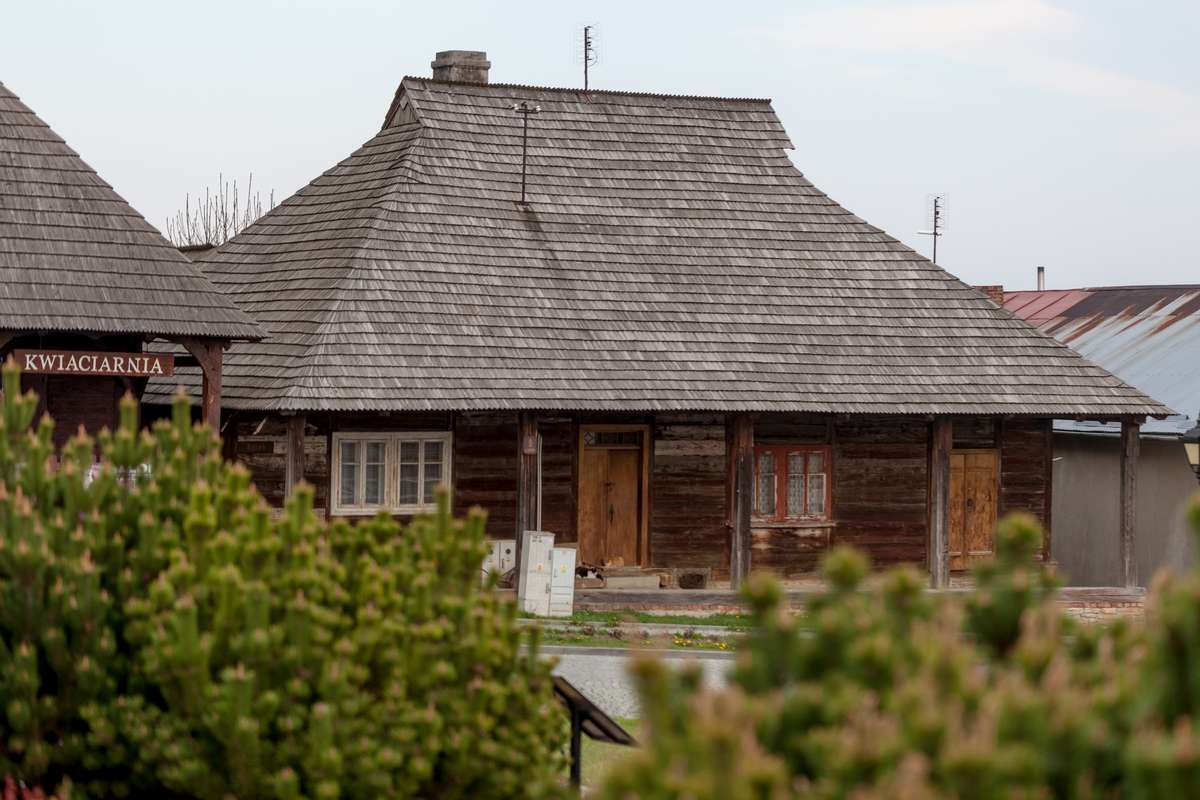 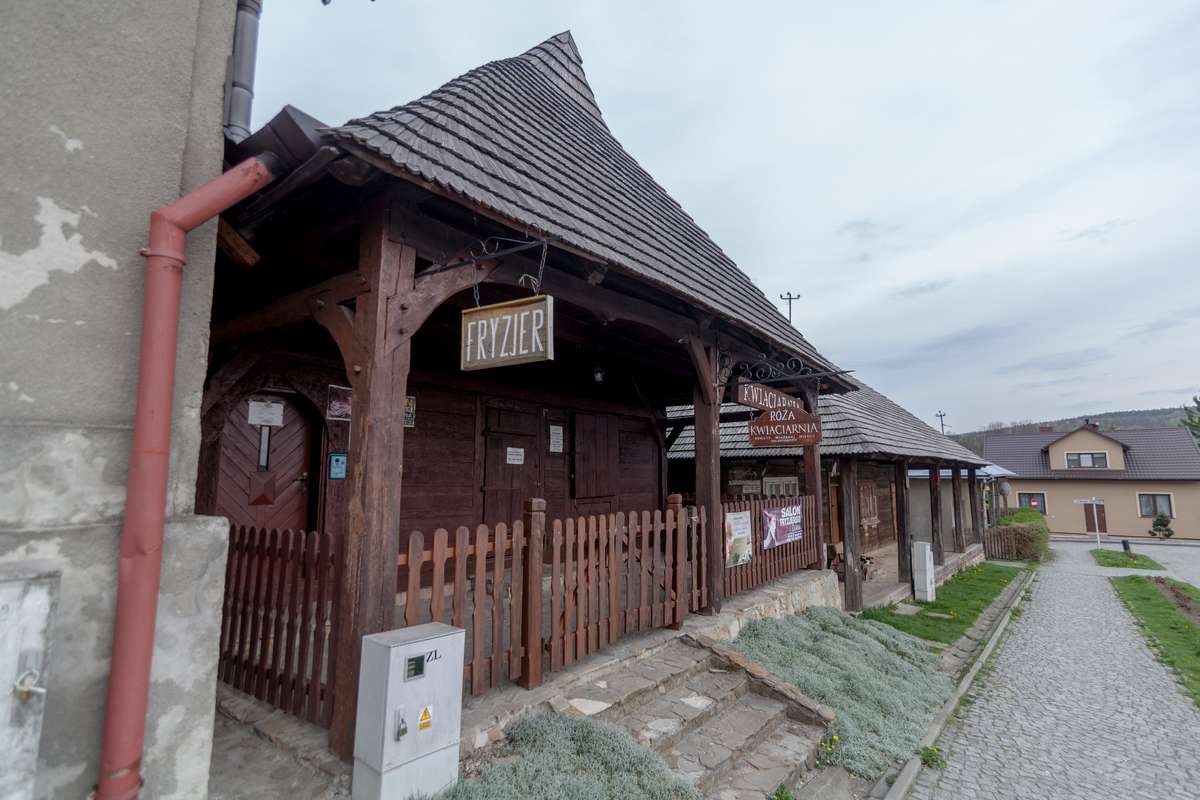 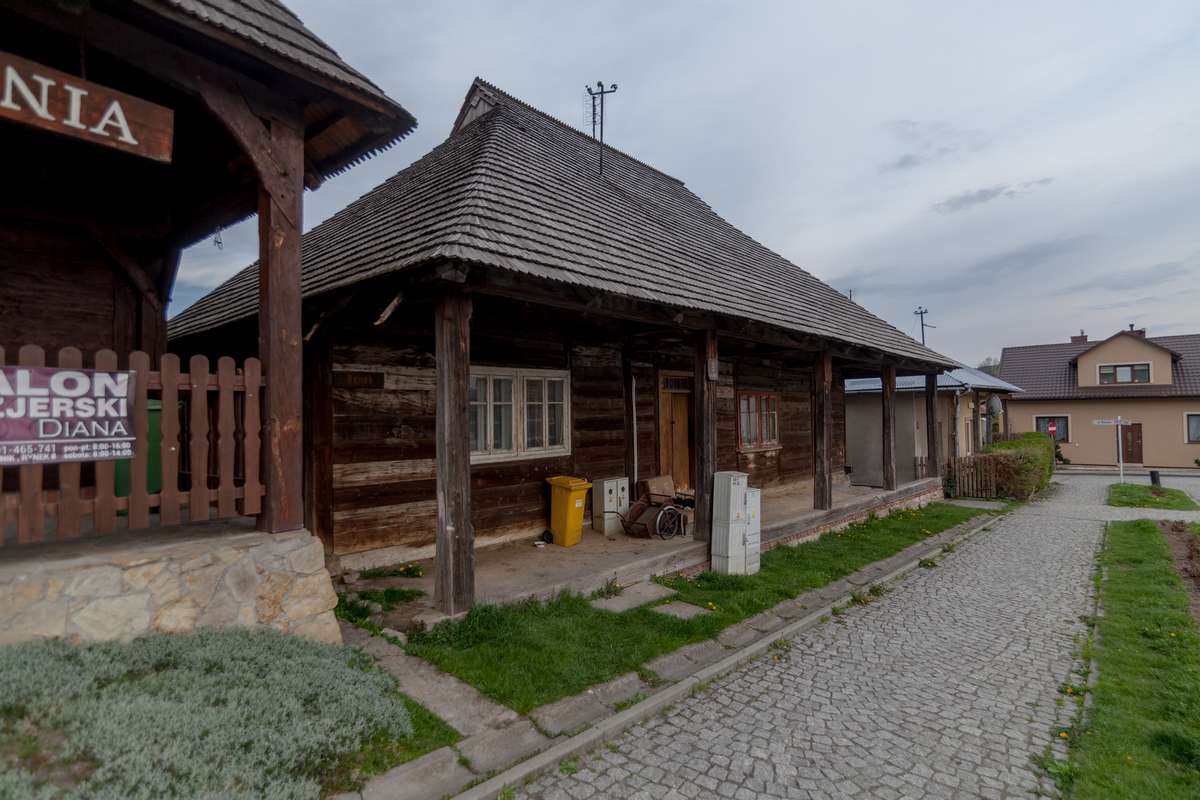 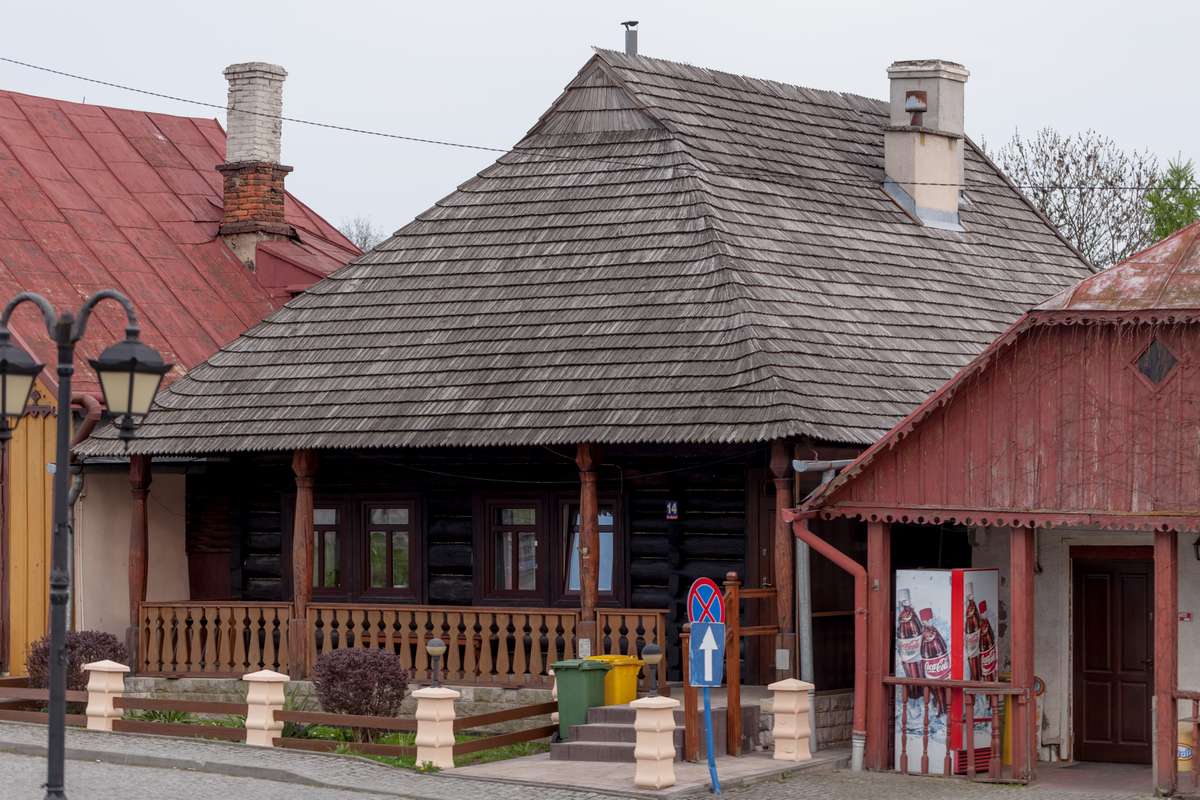