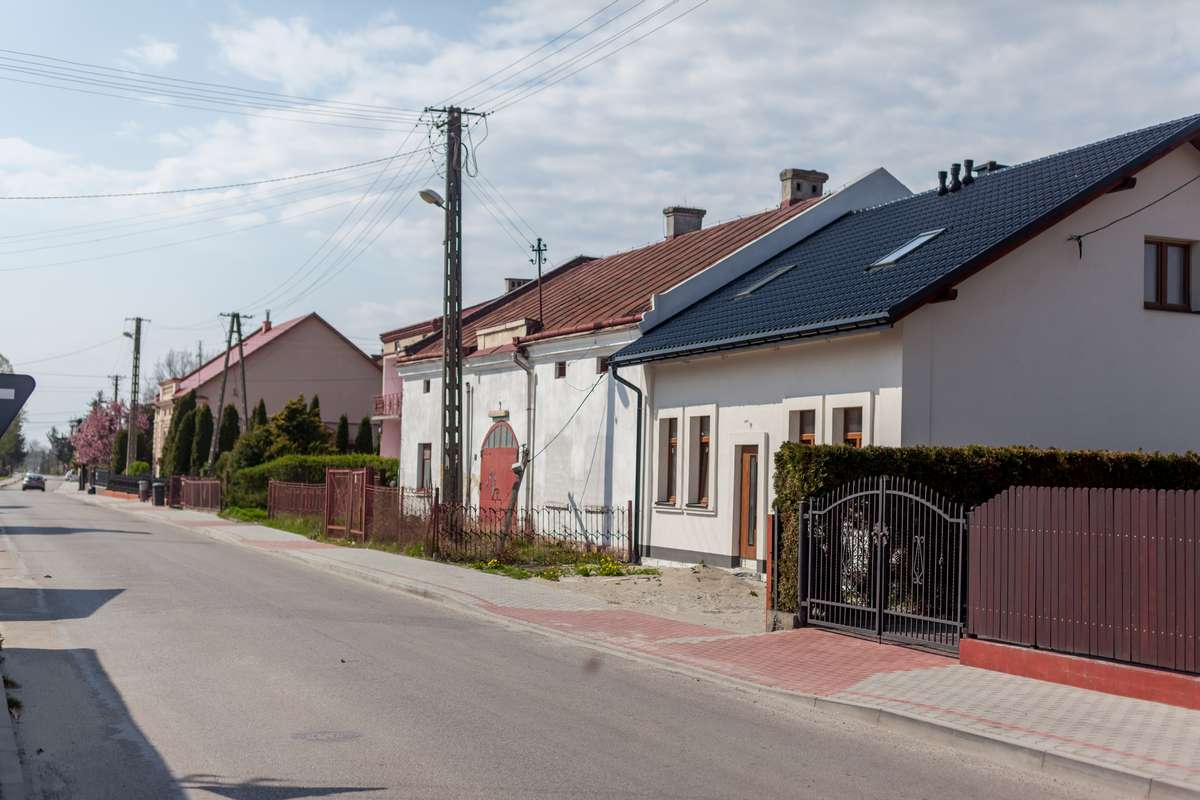 Built in 1853, the masonry buildings of the former Ropemaker Association are situated in 3 Maja street. They are ad administrative building and a factory hall.

Radymno was already famous for its ropemakers in the 16th century. The local craftsmen would later supply ropes to the royal fleet of King Władysław IV. The first National Ropemaker Association was created in 1884 in Radymno. Products such as: lines, ropes, halters, twine, tennis and volleyball nets, fishing nets, nets for train shelves, hunting nets, hammocks, belts and runners were manufactured mostly from hemp. The Association would also provide products by special order of the Polish Government for the military. 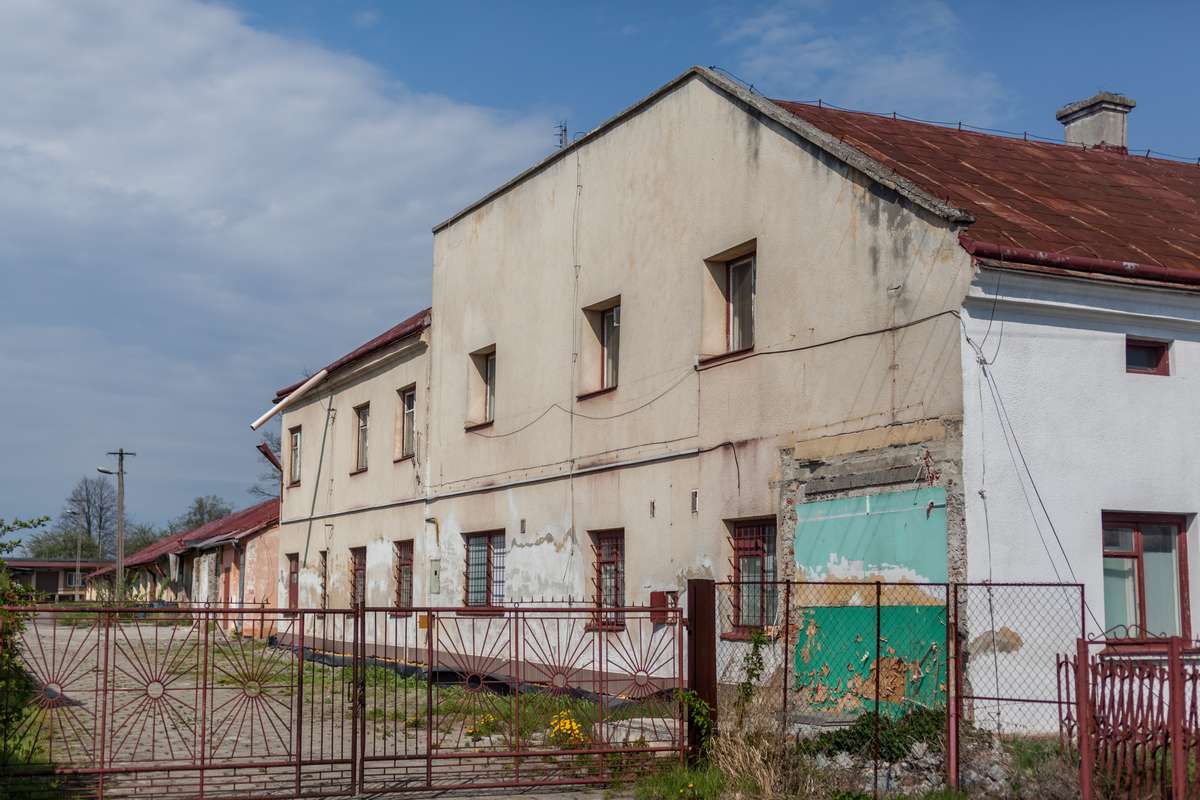 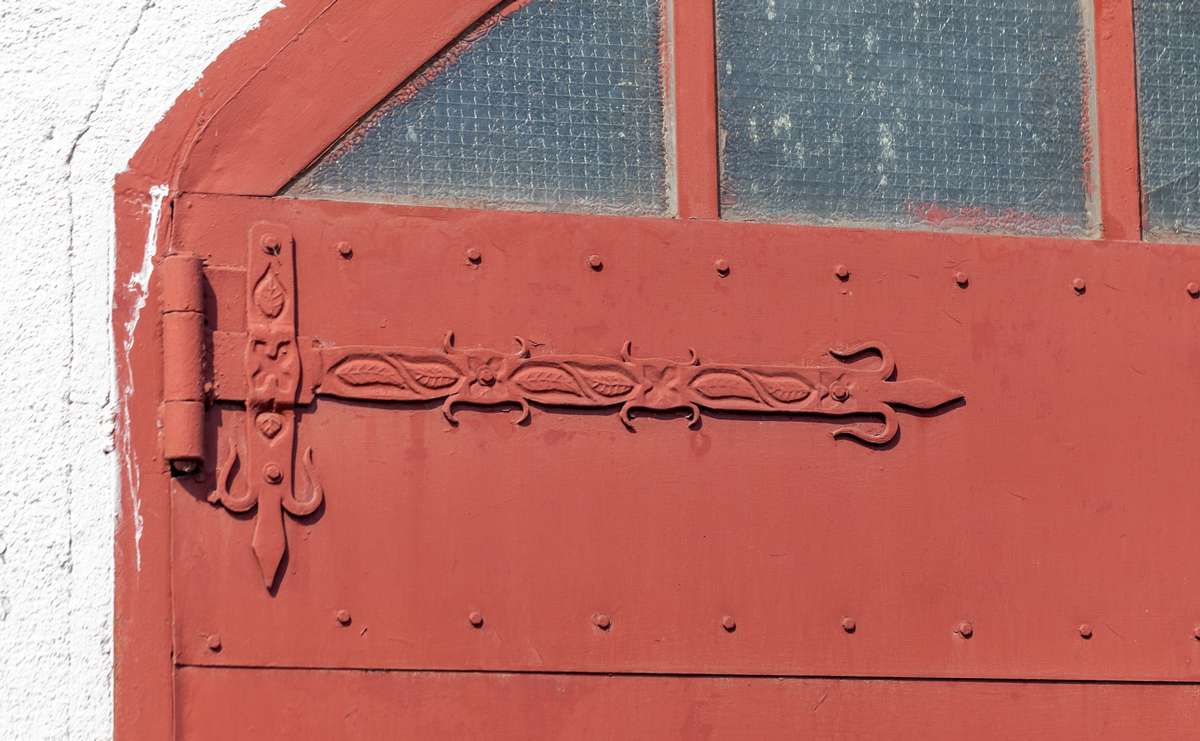