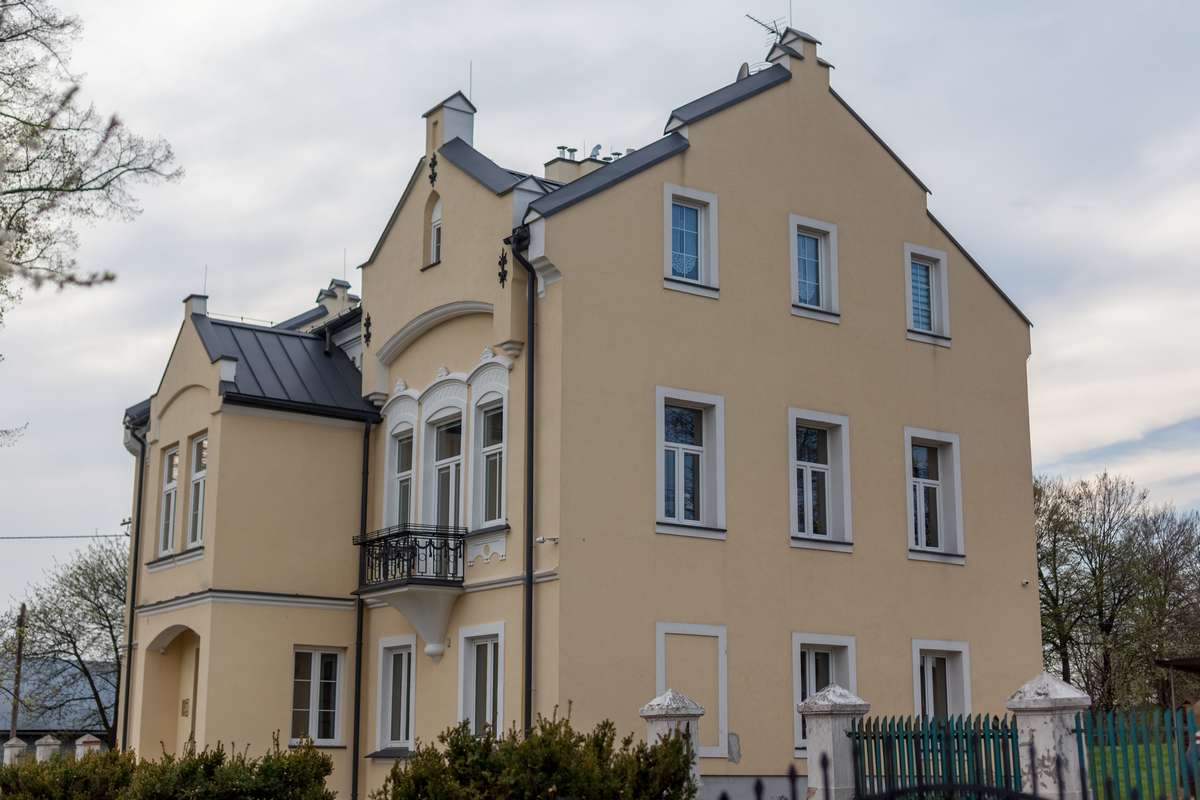 Located right by the parish church, the former organist’s house is part of the parish complex. It was built in 1890 using log construction, featuring a high stone-and-brick underpinning. The organist’s house was designed on a rectangle with the dimensions of 6.20 x 7.50 m. The western part had a room and an alcove, while the eastern one had a wide hall with no divisions. The log ceiling bore the words: “And the word became flesh and dwelt here among us A.D. 1890”. After it ceased to perform its original role, the building was used for storing tools necessary for church maintenance. In 1994, at the initiative of the parish priest, Fr. Kazimierz Trelka, the Parish Museum was established in the house. It displays such exhibits as household tools, manuscripts, books and documents donated by locals. Some elements of the collection were sought and secured by the parish priest himself. The numerous historical exhibits collected so far presents the history of Pruchnik and its inhabitants. The museum has two rooms. The first one is intended for old furnishings and documents related to Pruchnik and the surrounding area, while the other one is dedicated to the memory of Fr. Bronisław Makiewicz. The parish complex also includes the parish house from the turn of the 19th and 20th centuries, still in active use, as well as a granary from the early 20th century. 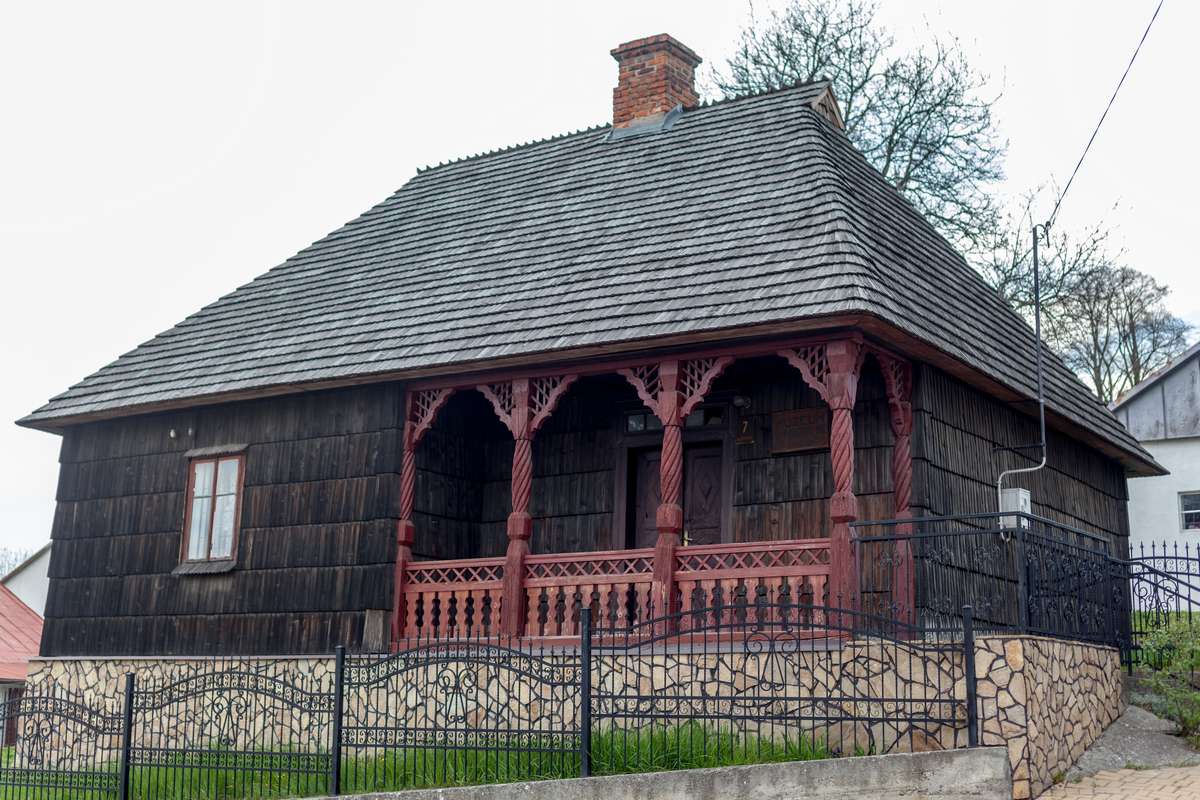 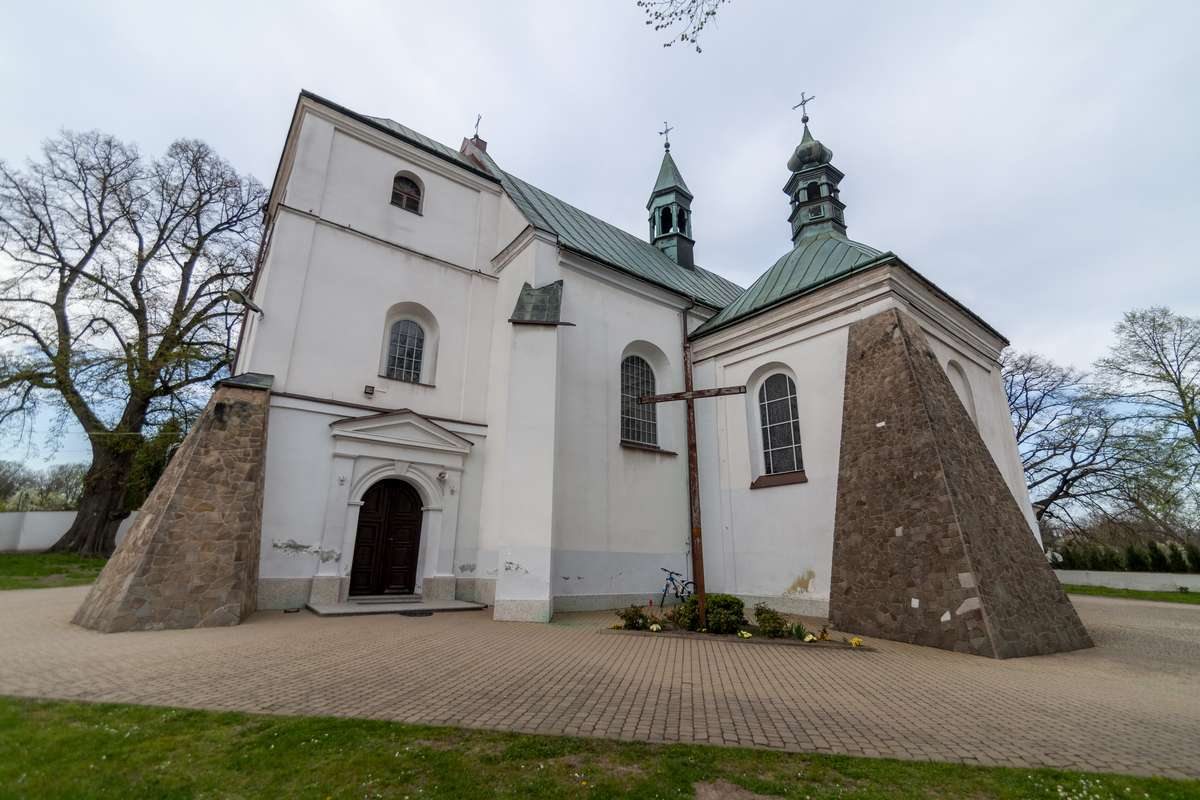 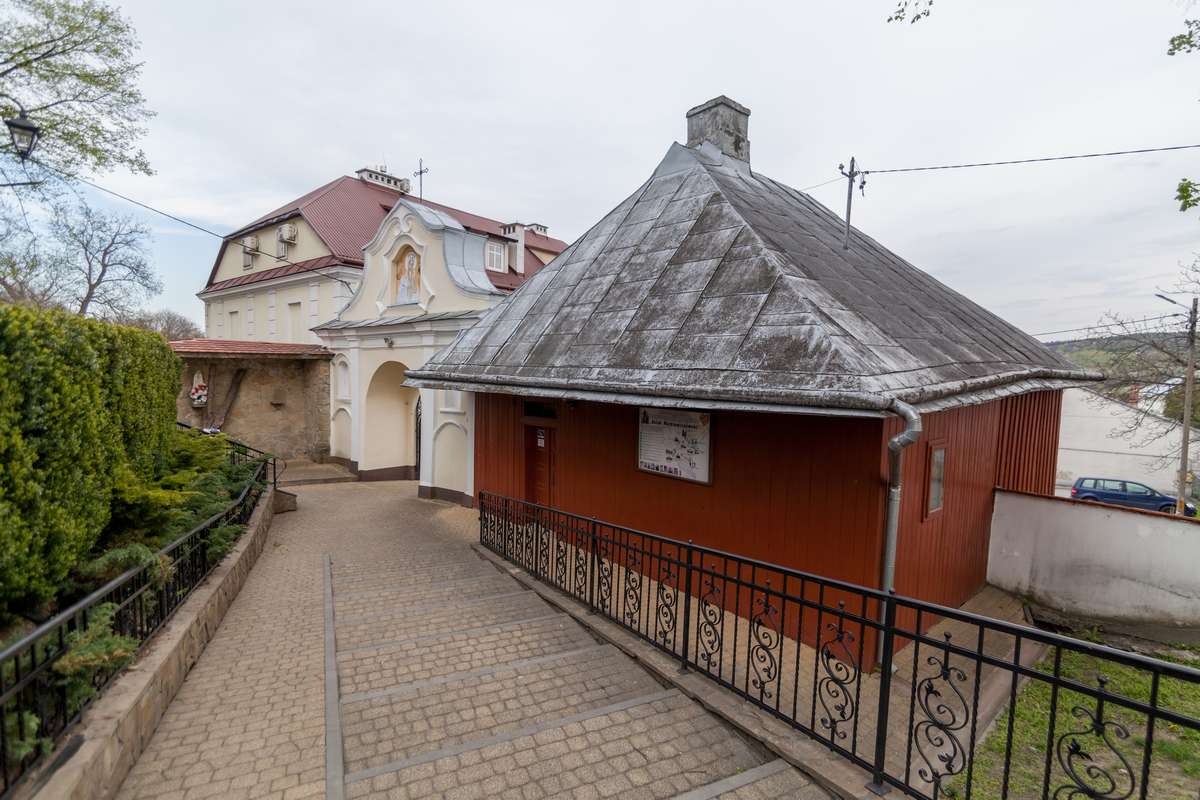 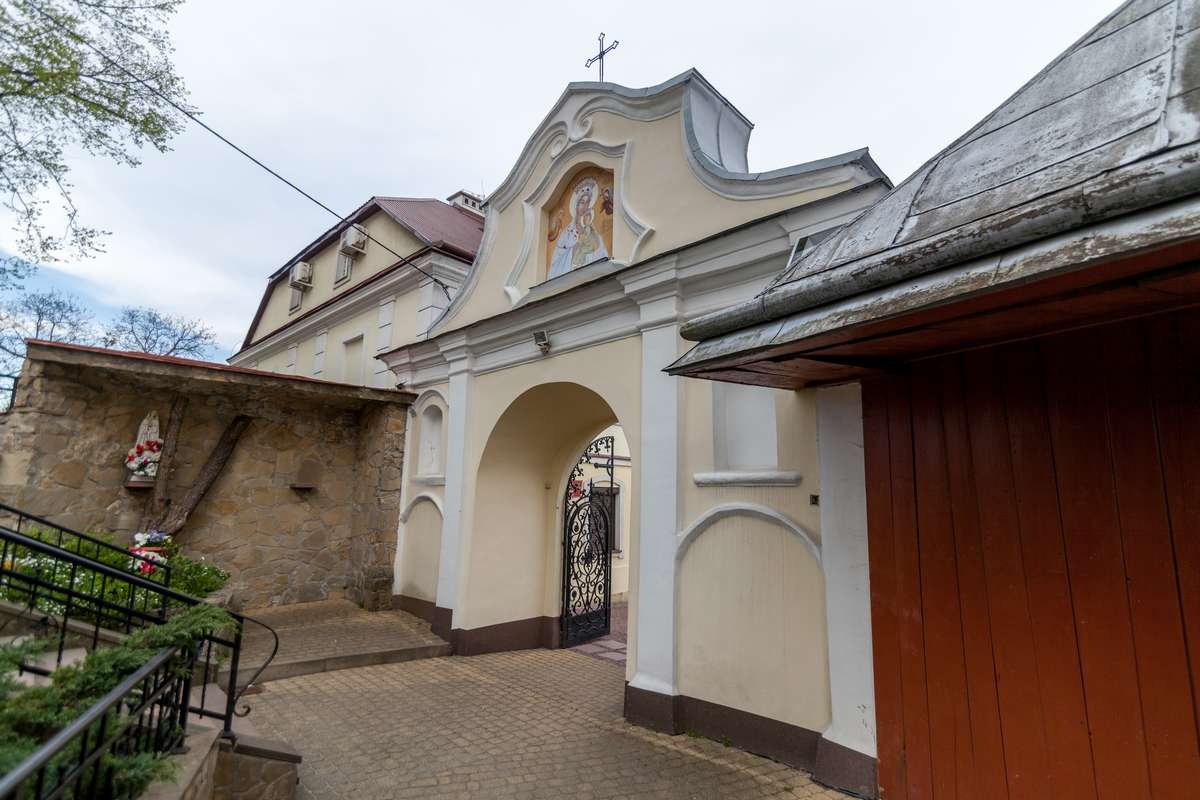 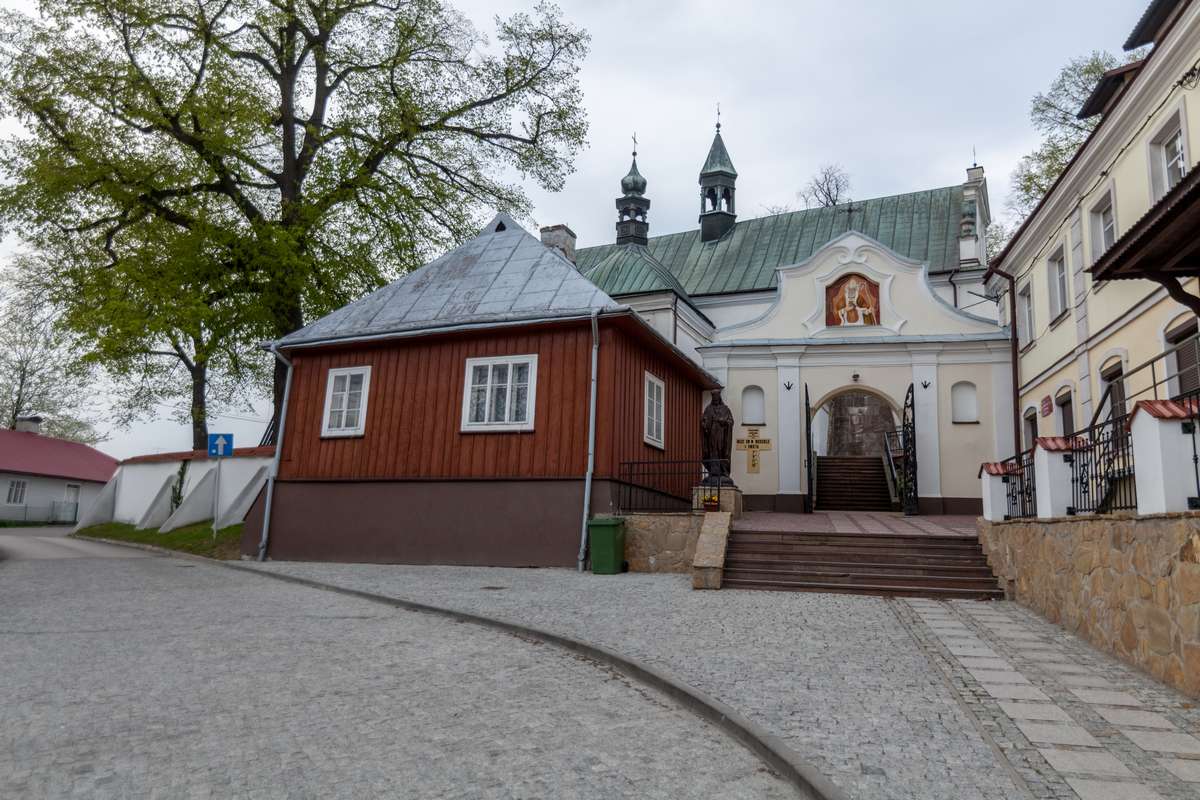