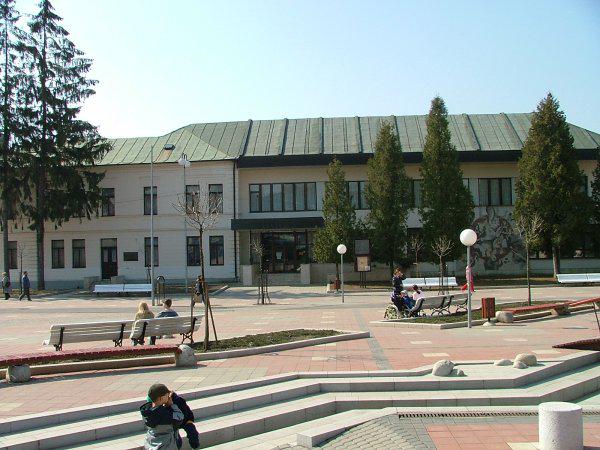 The museum is a national institution whose mission consists in documenting the fundamental phases of cultural, historical, political and social development of Ruthenians-Ukrainians in Slovakia from the earliest times up to the present. The museum was founded in 1956 in Prešov (up to 1993 it was called the Museum of Ukrainian Culture) and it has been situated in Svidník since 1964.

The cultural and historical development of the Ruthenian-Ukrainian population in Slovakia from the earliest times up to the present is documented in the space of 1700 m2. Arranged chronologically, the exhibition covers the period from prehistory, through feudalism and capitalism to contemporary times. It contains unique archaeological findings, such as: a mammoth tusk and a mammoth tooth from the area of Svidník, stone cleavers and stone axes. In addition to that, the museum displays Medieval written records concerning the founding of particular villages, documents about the national identity of the western Ukrainian population, and also artefacts of material and spiritual culture. Particular attention is given to the documentation of Ruthenian-Ukrainian literary efforts.