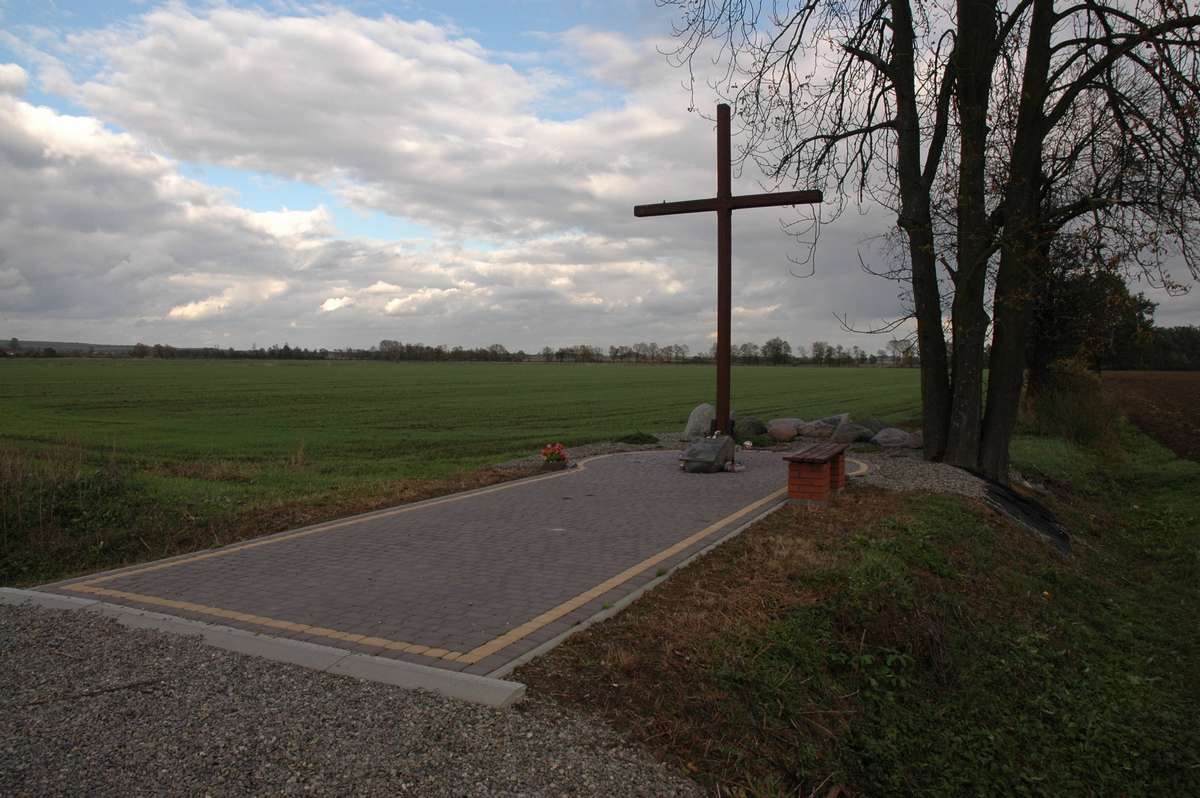 On the site of a village resettled and burned down by the Soviets, there is a tall wooden cross with a plaque set in a granite stone. The plaque lists the names of the 12 families deported and located in a settlement on the left bank of the Irtysh, called Biały Jar.

A ceremony entitled “Deported for crimes not committed” was held here on 9 February 2012. It involved the unveiling of the wooden cross and the stone with the plaque dedicated to the memory of the deported Poles and the village. Only a part them were able to return from exile, and settled in the village of Wietlin.