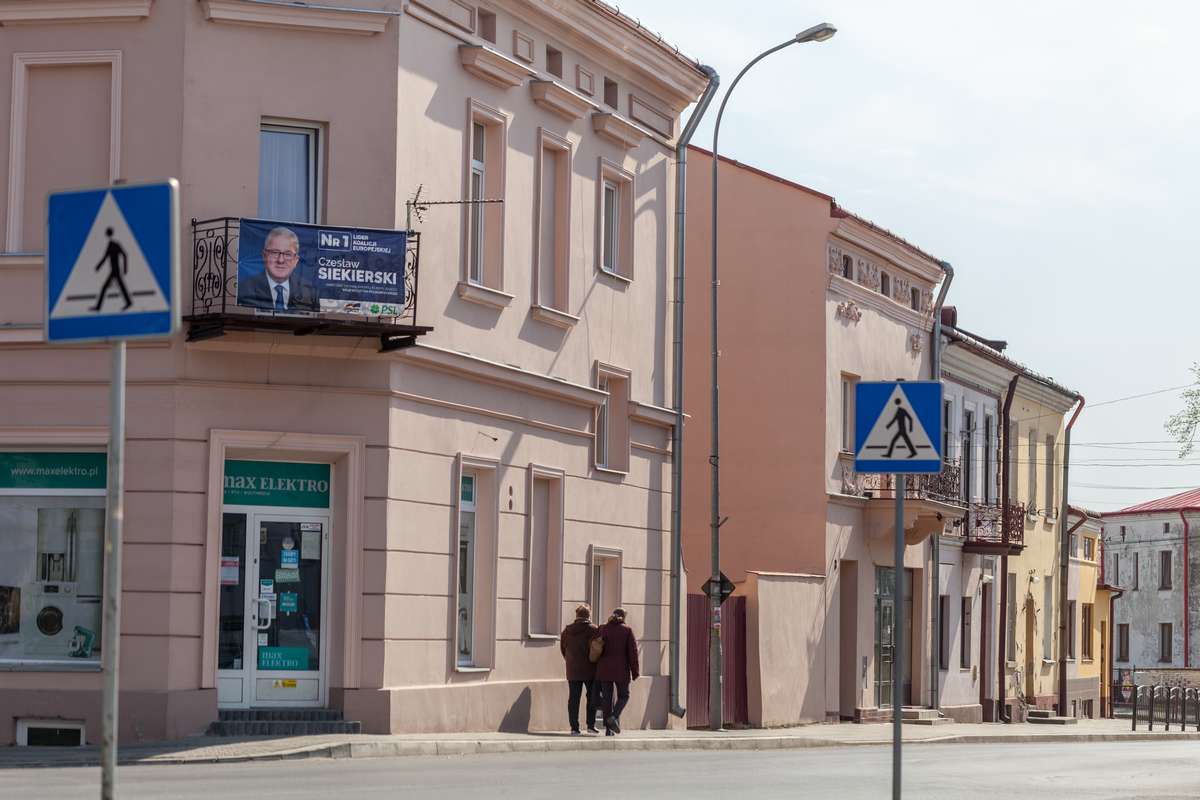 Until the mid-19th century, the town architecture was almost entirely wooden. In 1849, there were only three homes made of stone in the square. The oldest single-storey homes in the square have a continuation – these are homes under the numbers: 3, 21, 28, 29, 30. They were mostly three-axis homes with a hall inside or on the side axis. At the end of the 19th and beginning of the 20th centuries, multi-storey tenements began appearing. In most cases, their architecture has an eclectic character. The corner homes with two facades, no. 2, 12, 14, and 15, are the most representative ones. 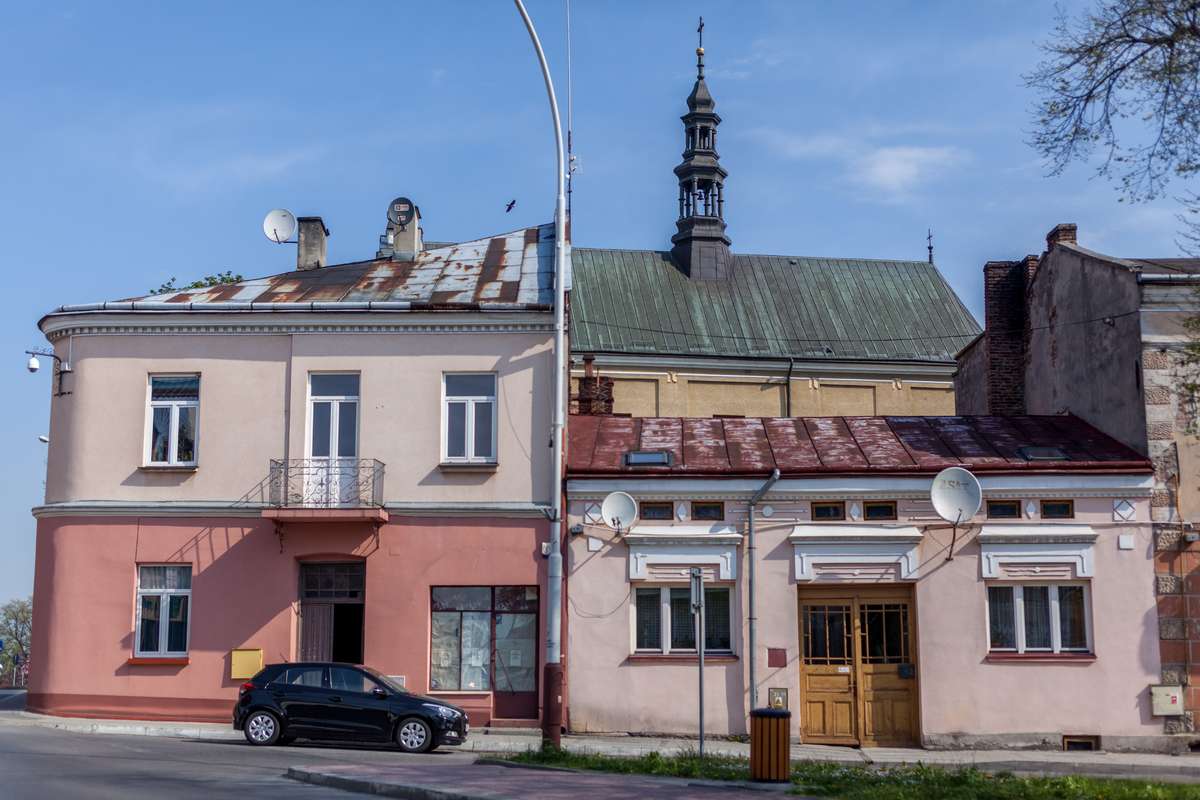 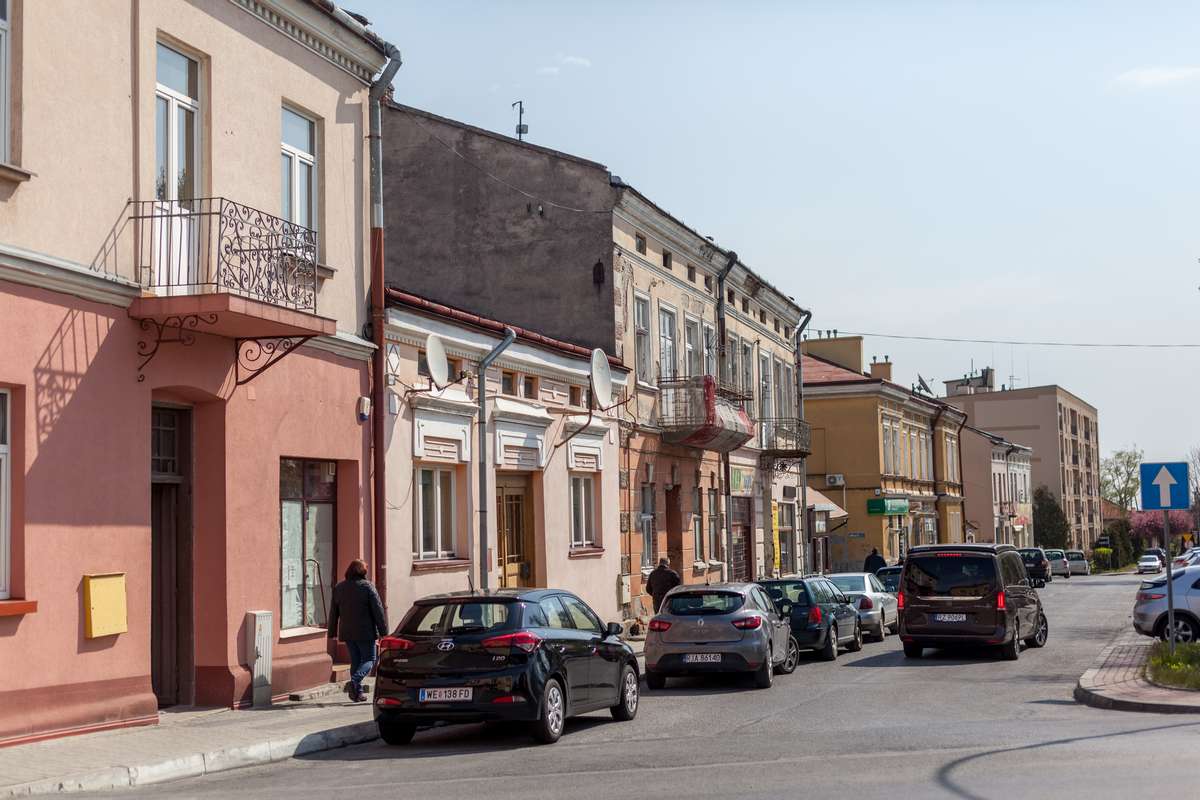 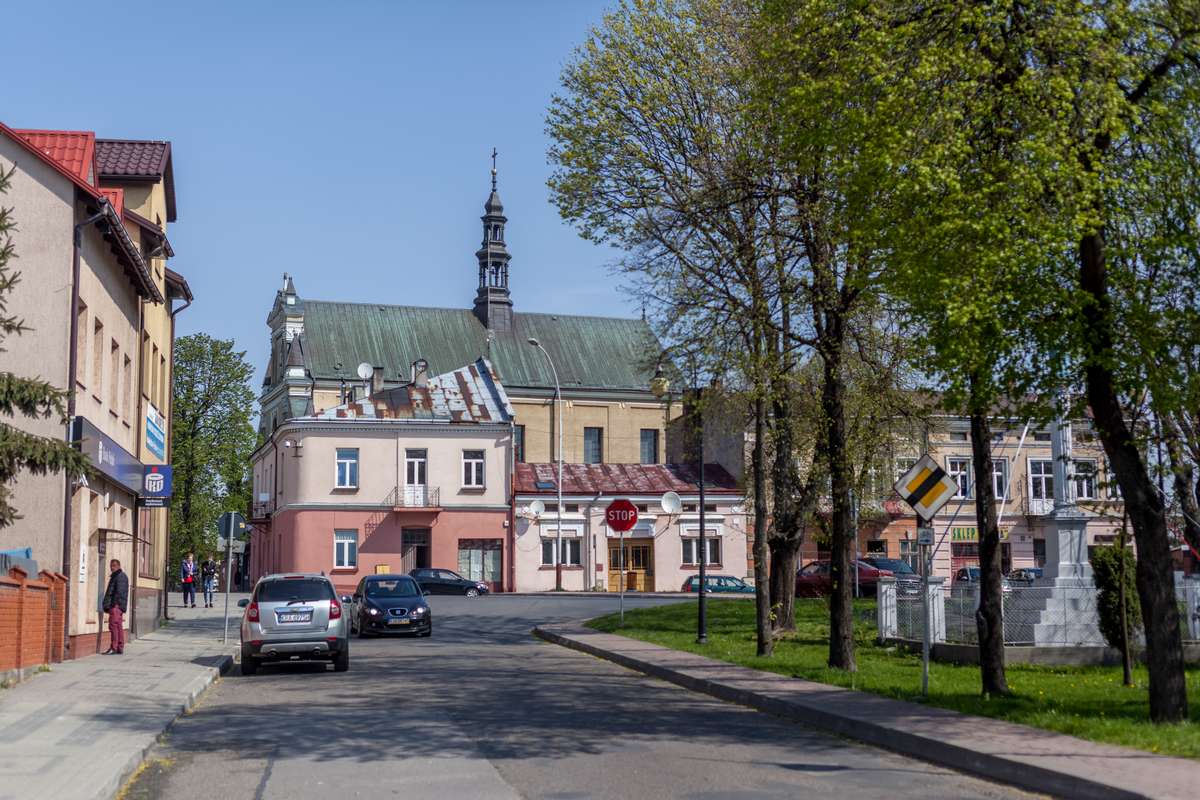 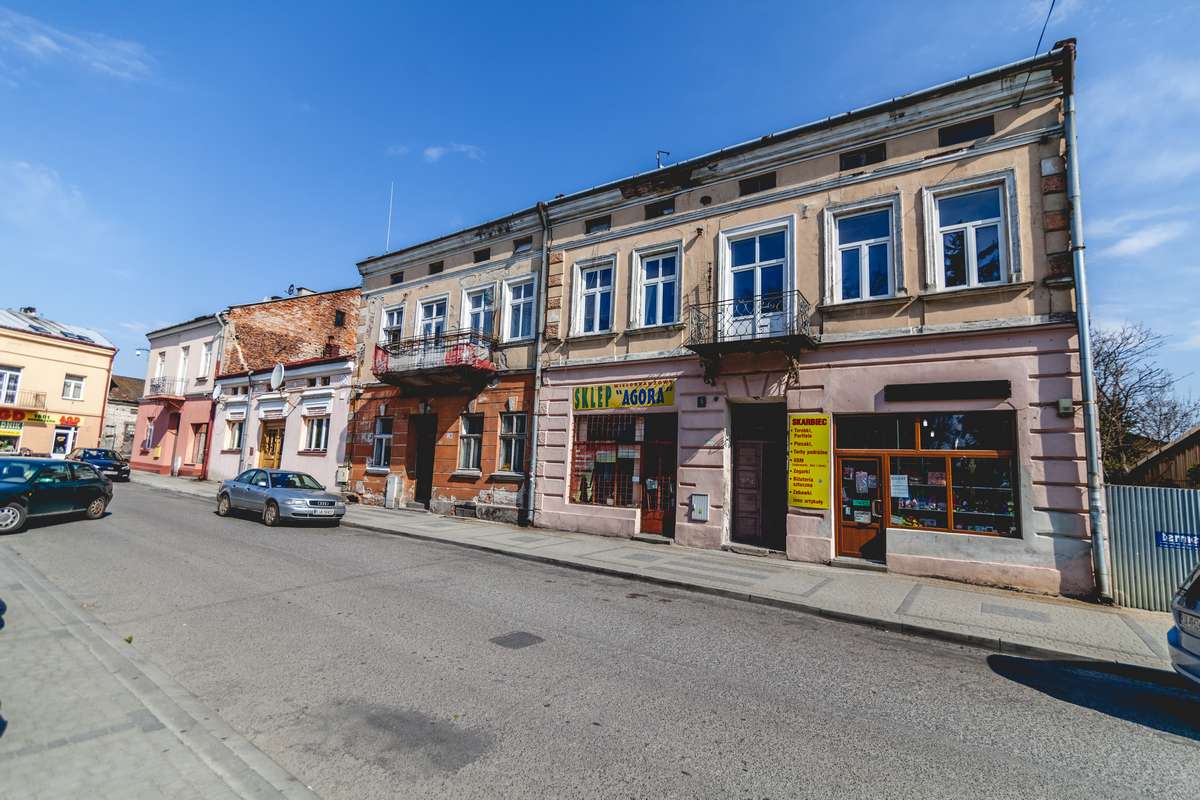 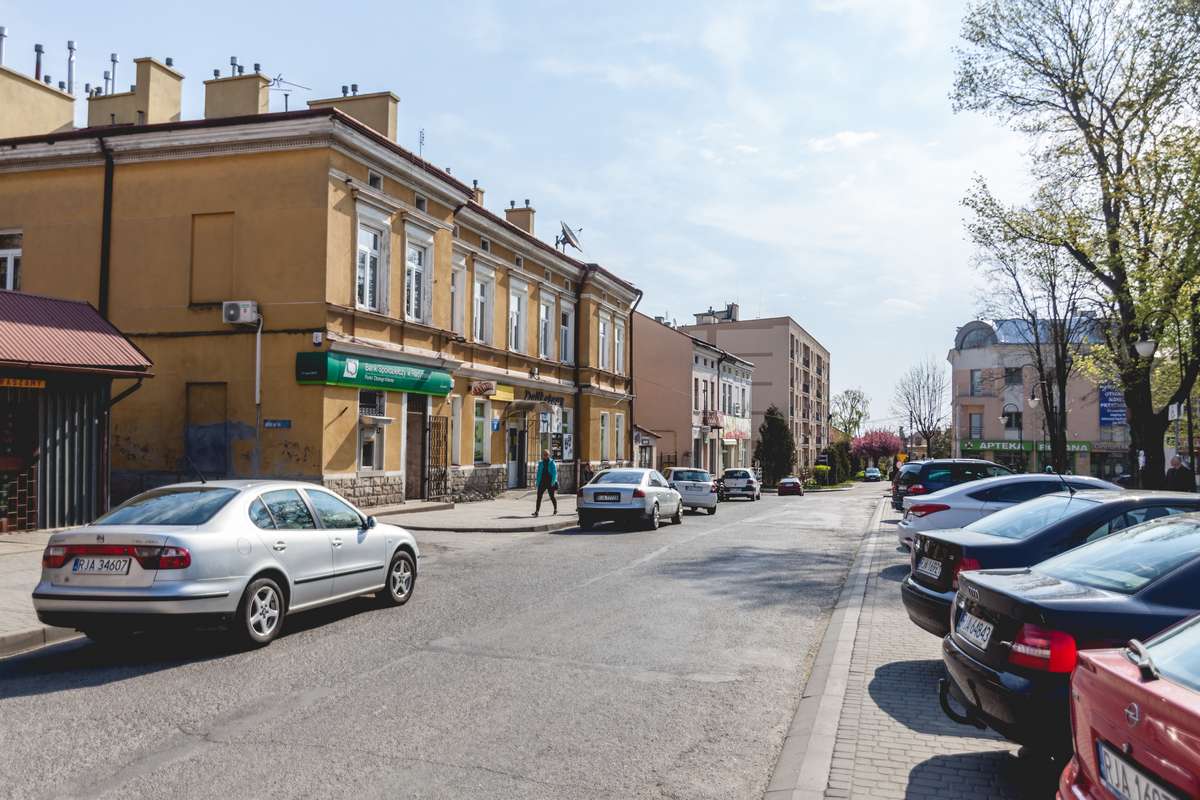 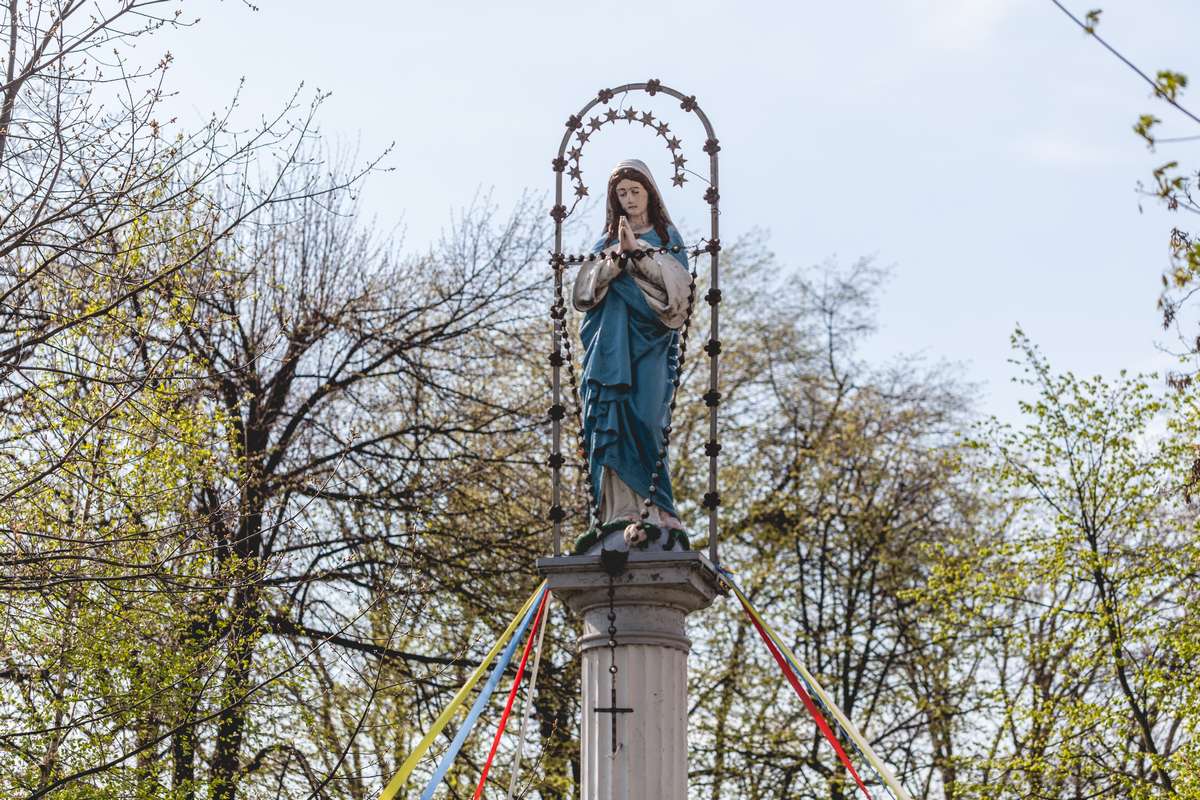 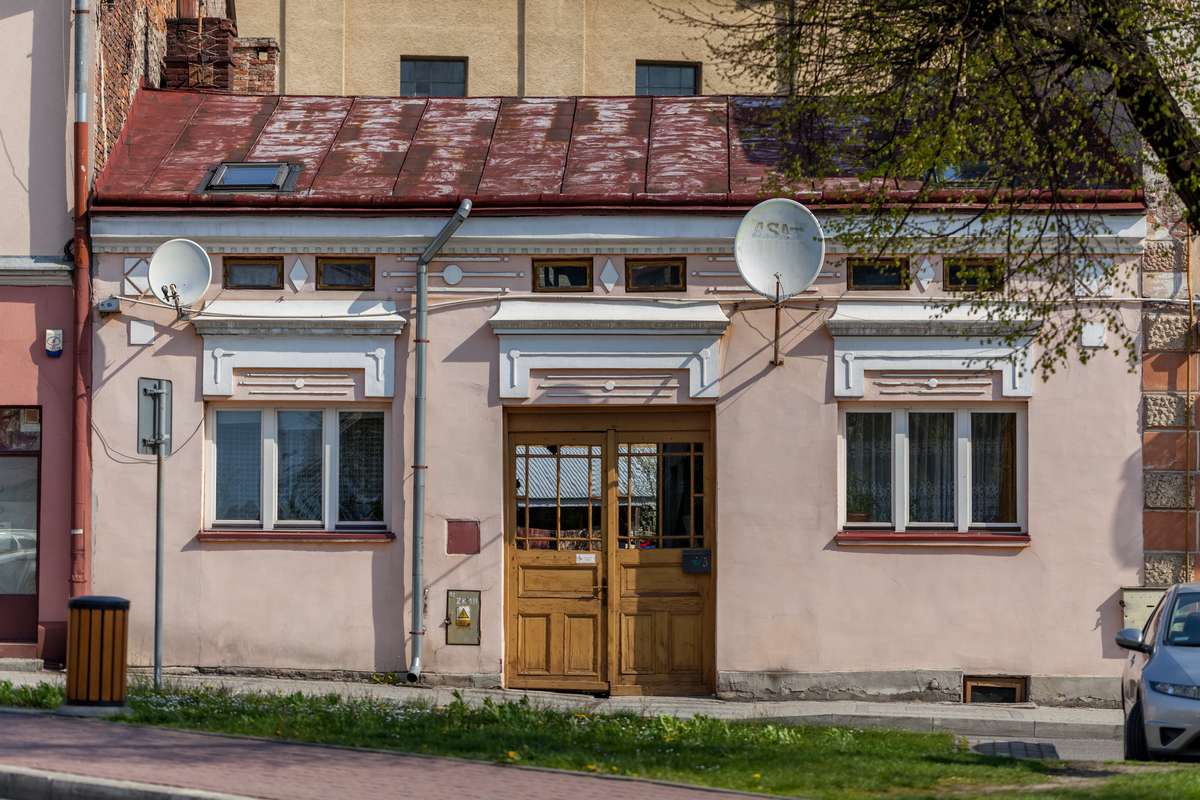 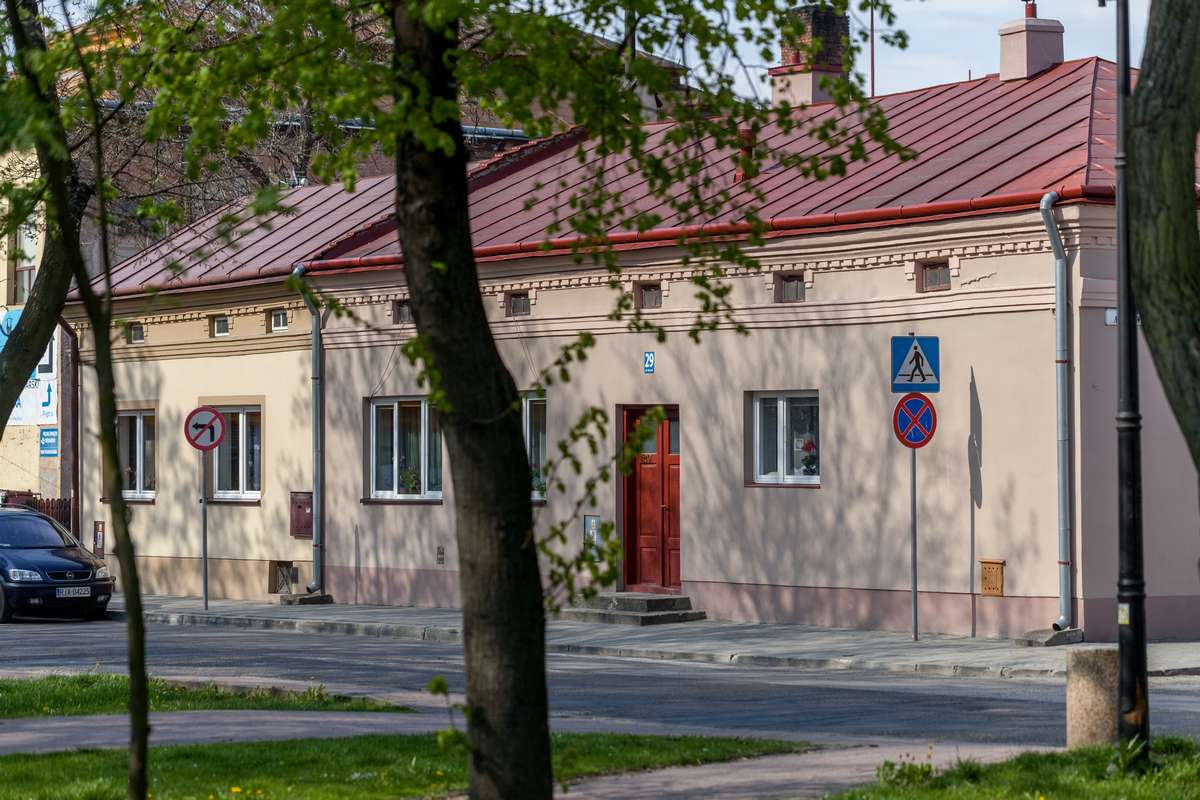 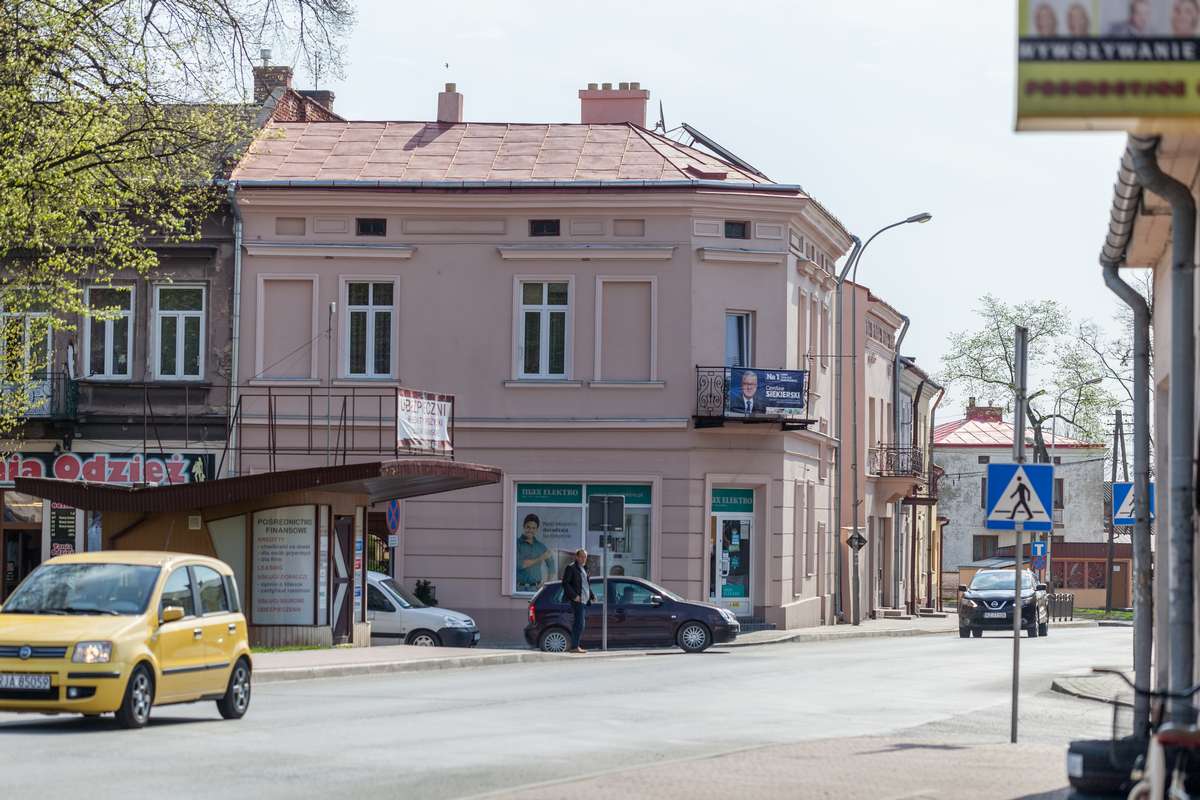