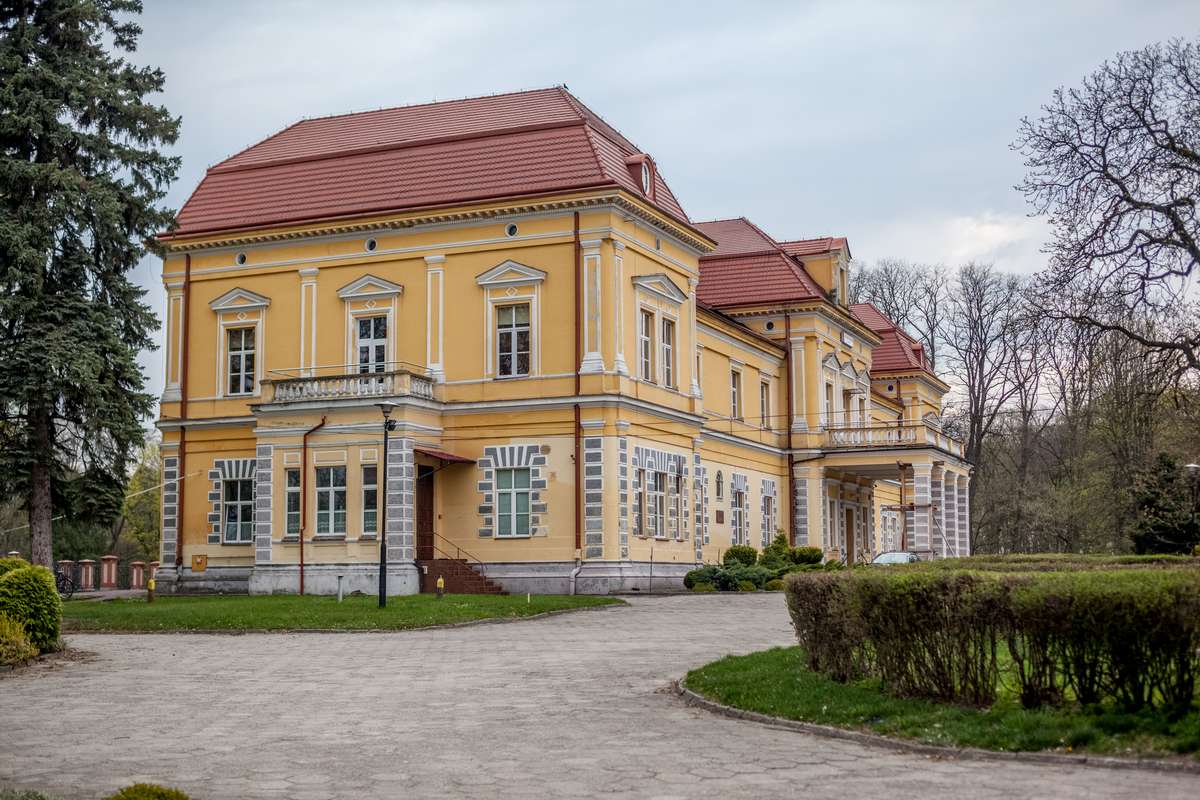 In the 1770s, Maria Kazimiera d'Arquien de la Grange Zamojska, later Sobieska, had a two-storey, wooden manor house with corner extensions erected in Wysocko. The designer of this house, surrounded by fortifications in the form of moats and embankments, was Tylman van Gameren. The construction of a masonry palace according to the design by Giovanni Spazzio began in 1719 at the initiative of Elżbieta Sieniawska, née Lubomirska. From 1724, construction continued but followed a new design by S.A. Mayer.

As a result of the marriage of Zofia née Sieniawska, by her first marriage Denhoff, by her second marriage Princess Czartoryska, Wysocko passed into the hands of the Czartoryski family, to the son of Zofia and August, Prince Adam Czartoryski and his wife Izabela Czartoryska, née Fleming. Then their daughter Maria Wirtemberska sold the locality to the Zamoyskis. In 1875, the palace was remodelled by adding an extra floor. During the First World War, the Russians plundered and then torched the palace. After its reconstruction in 1939, it was burned down again during the Second World War.

The building was rebuilt in the years 1959-61. At that time, its interior was adapted to the needs of a nursing home.

At present, the palace serves as a nursing home. 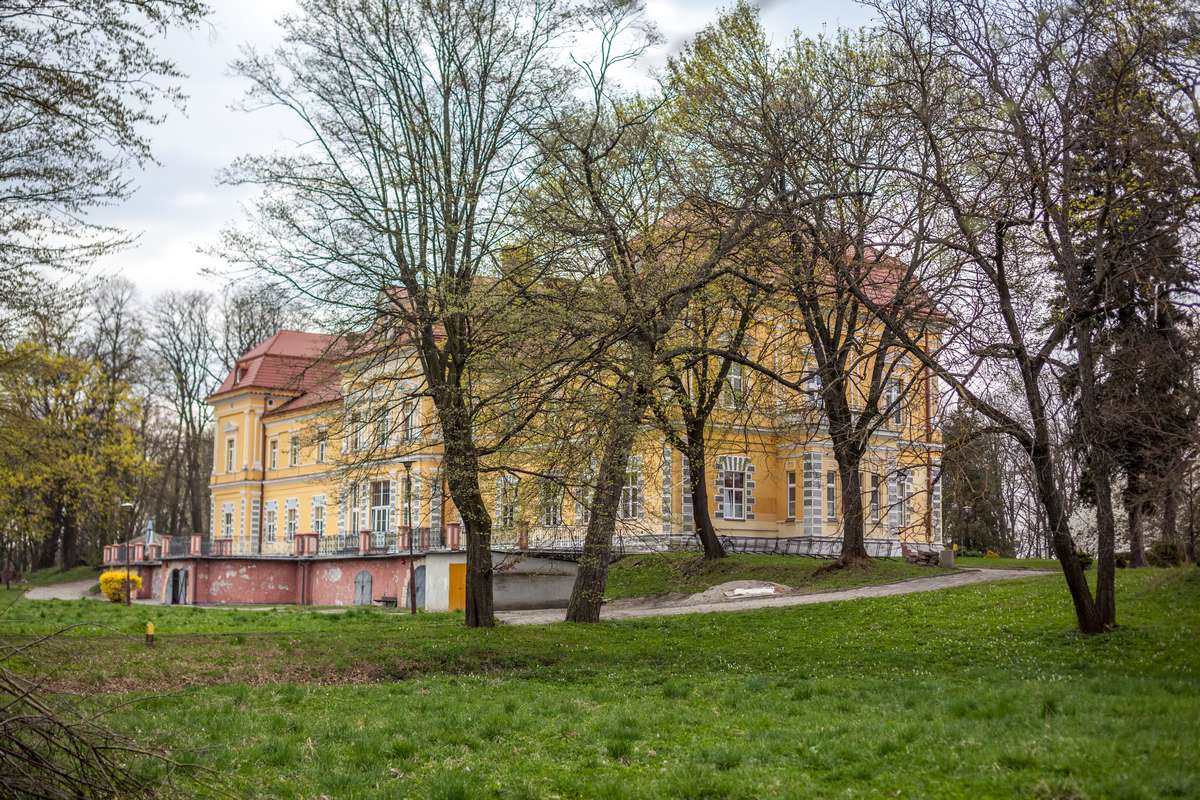 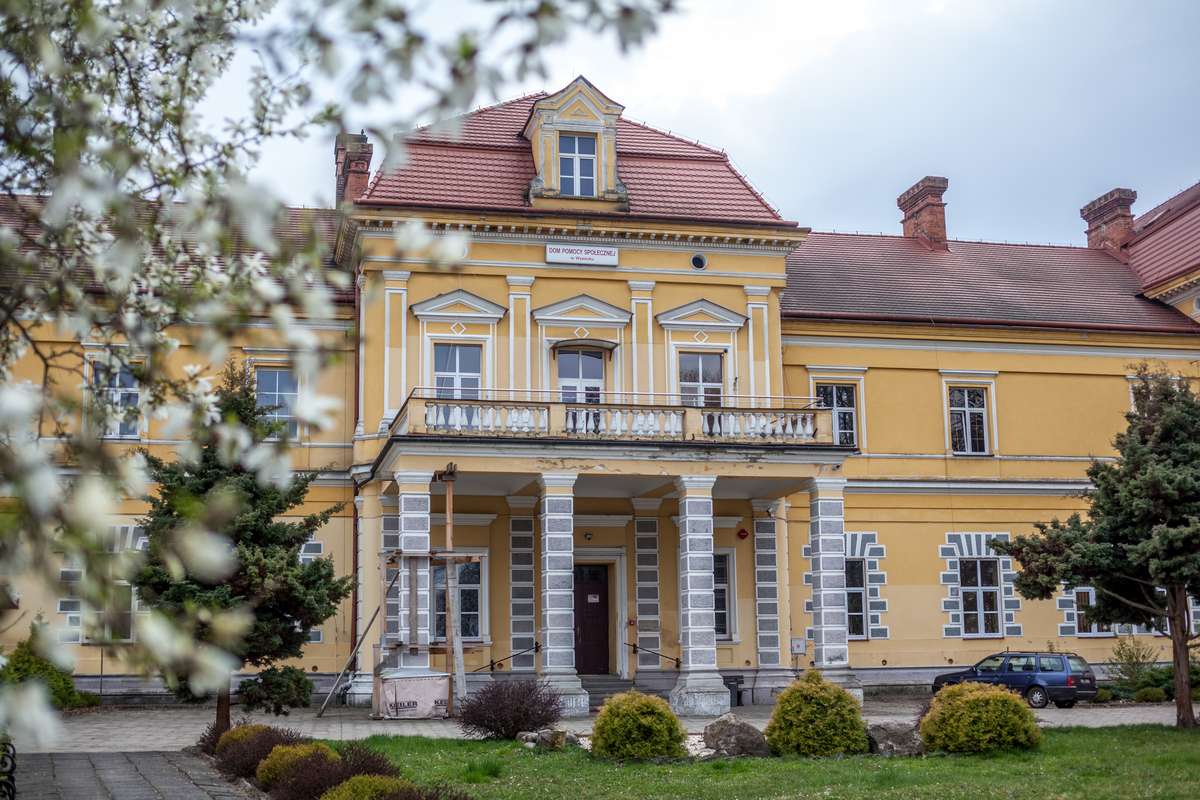