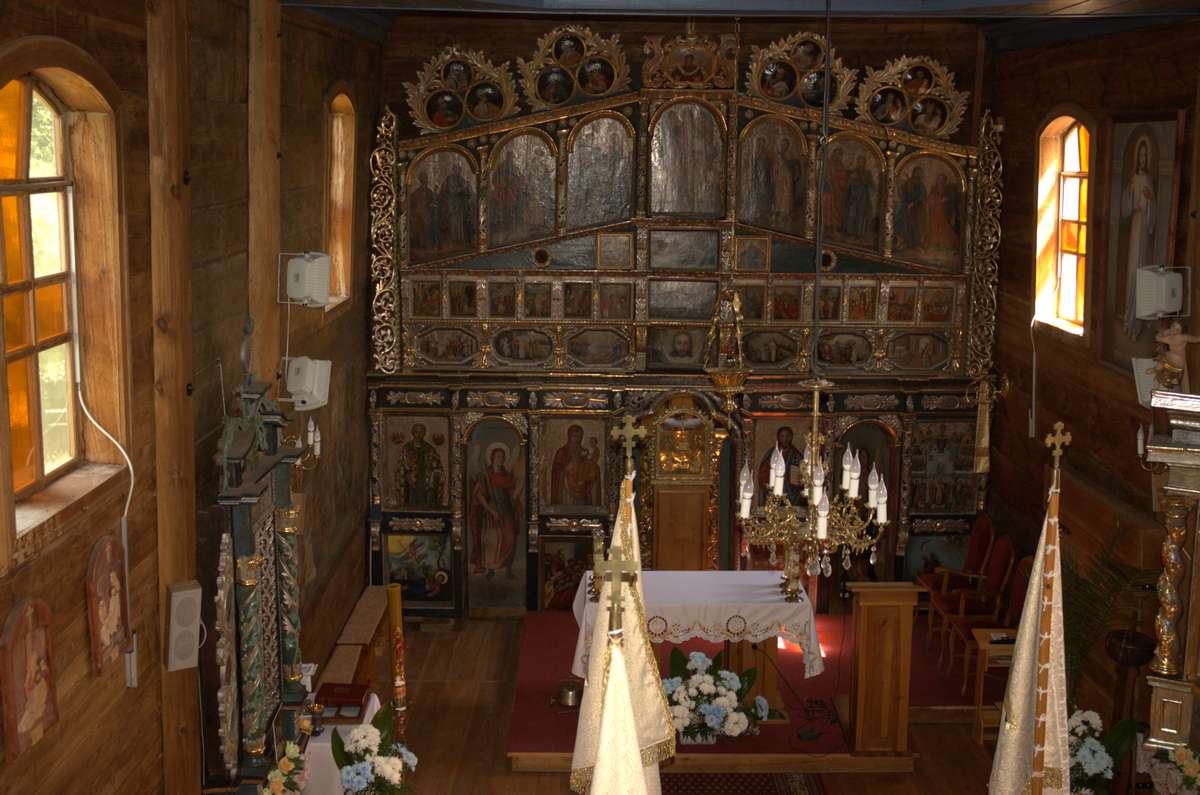 Architectural research indicates that the Orthodox church was most likely built in the 17th century, while in 1733 it was thoroughly renovated and reconsecrated.

Fr. Mychajło Werbyćkyj, composer of sacred music and the author of the melody of the Ukrainian national anthem was the head of the parish in Młyny in the years 1856-70. He was buried in the cemetery located near the church.

Today, the church serves as a branch of the parish church of Our Lady of Consolation in Korczowa. Conservation work carried out between 2002 and 2006 allowed, among other things, to rebuild the arcatures, renovate the roof structure, and to build stone steps. The work also included a comprehensive renovation of the bell tower and fence, and a conservation of the iconostasis.

The church is accompanied by an 18th century wooden belfry. 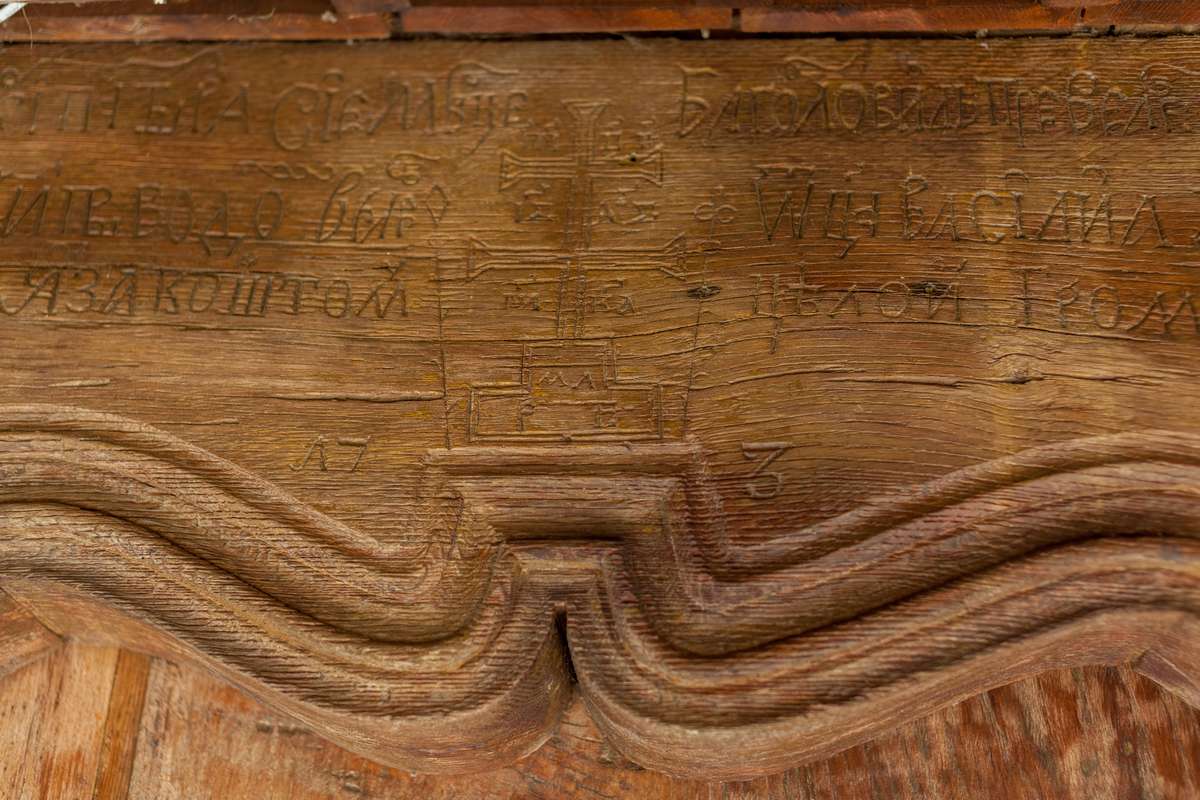 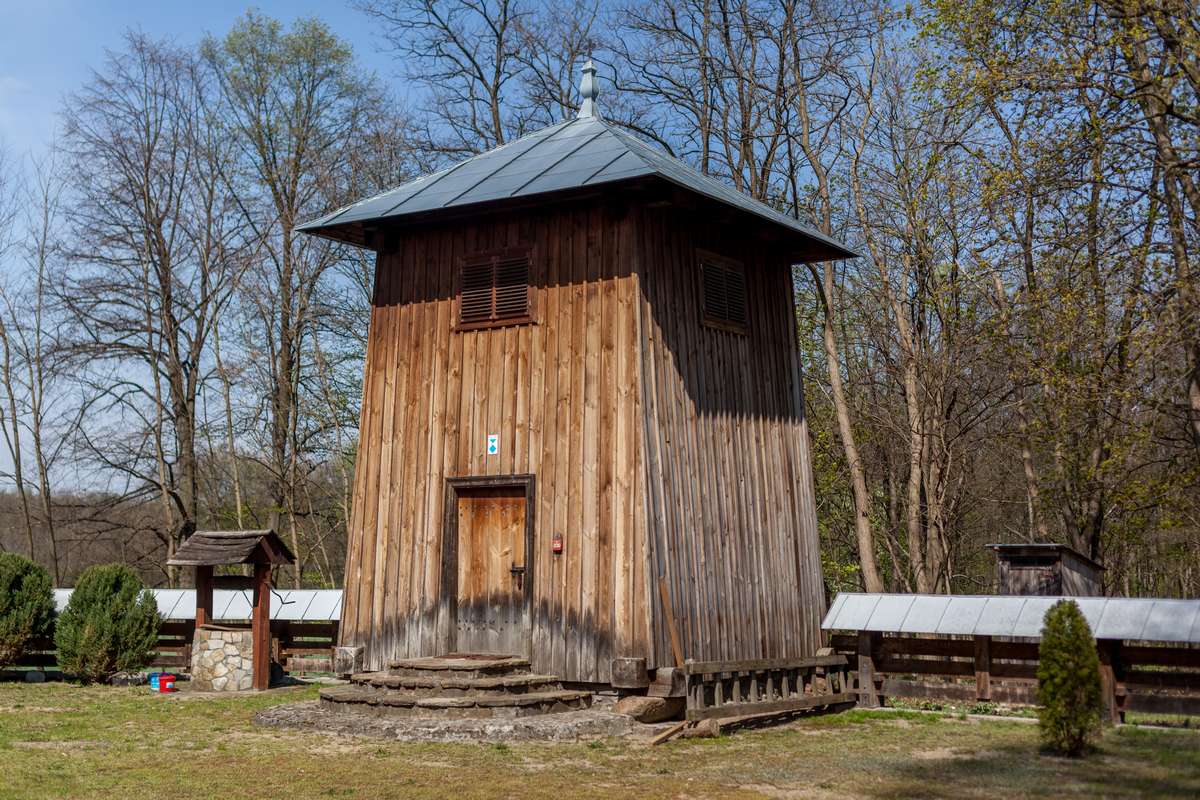 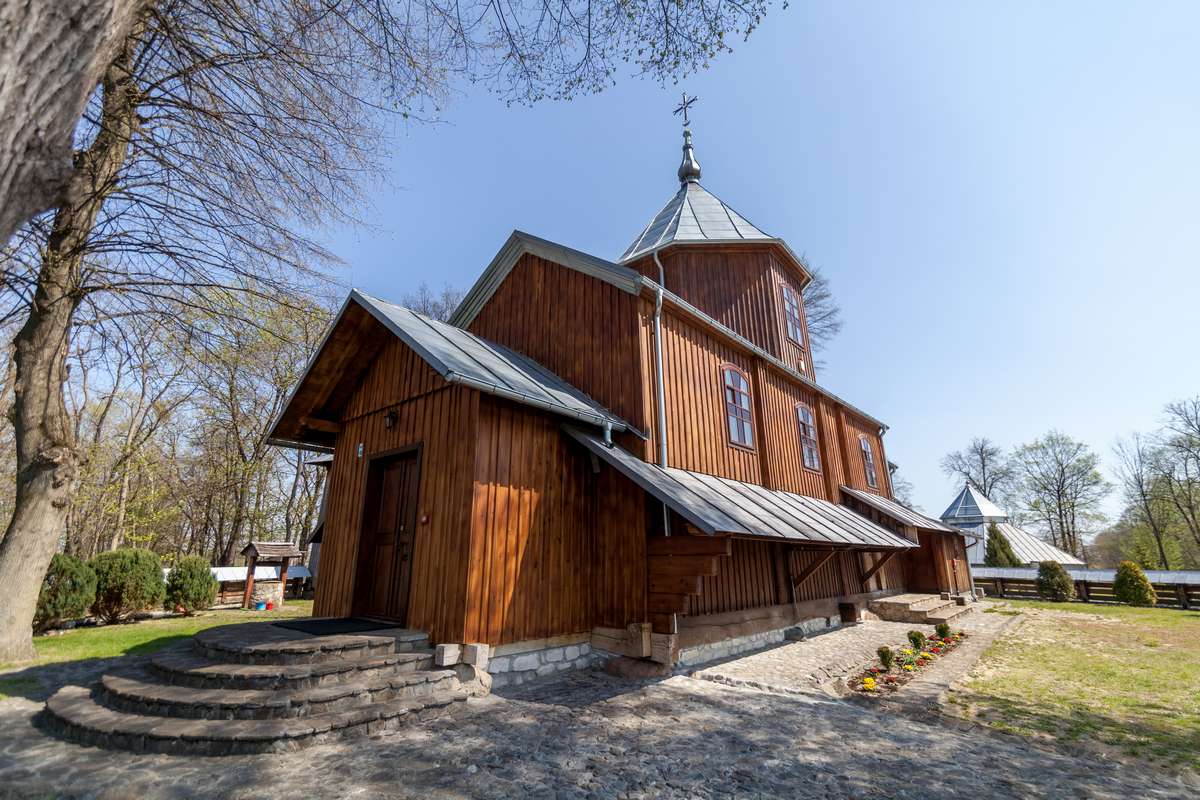 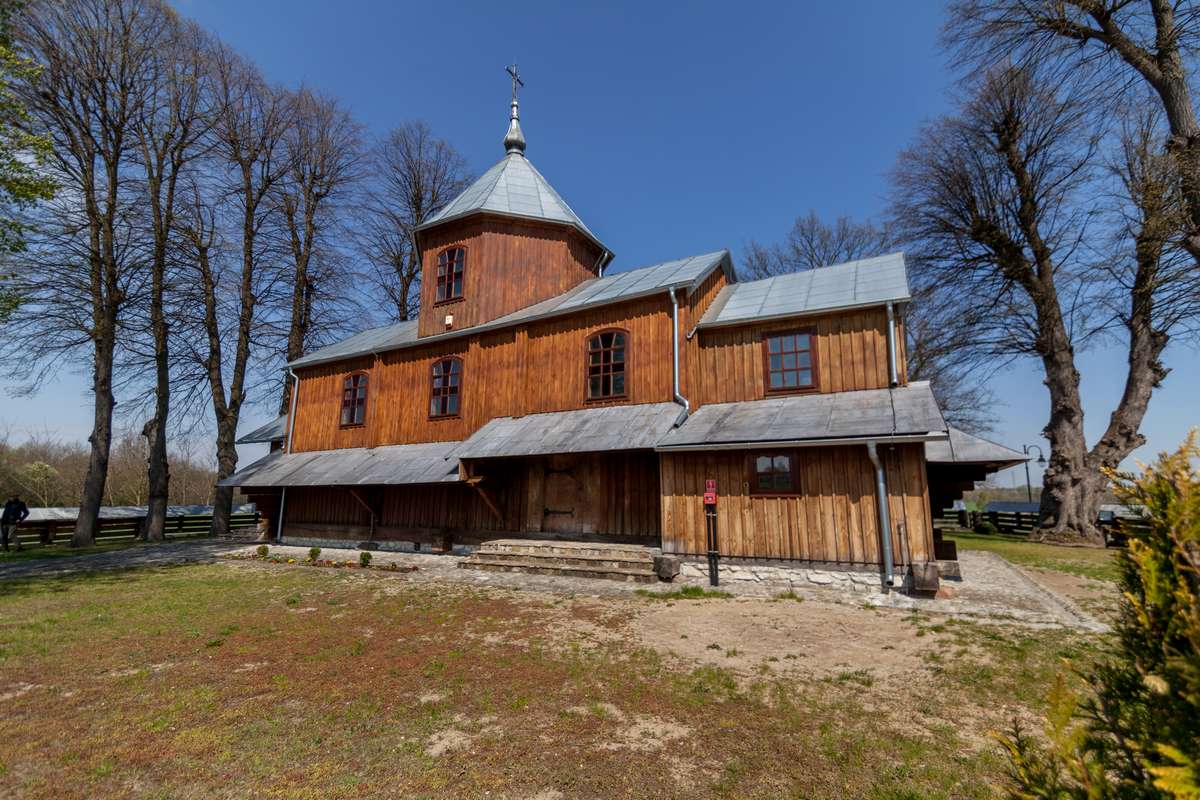 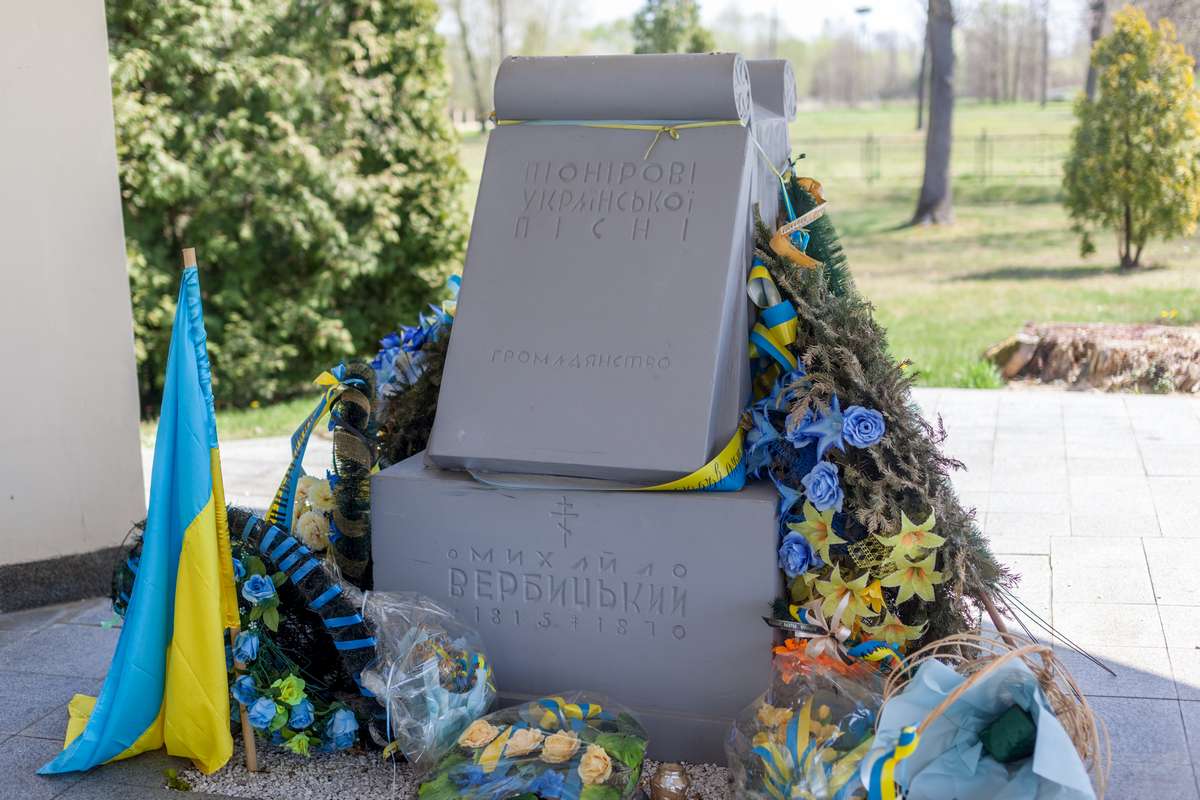