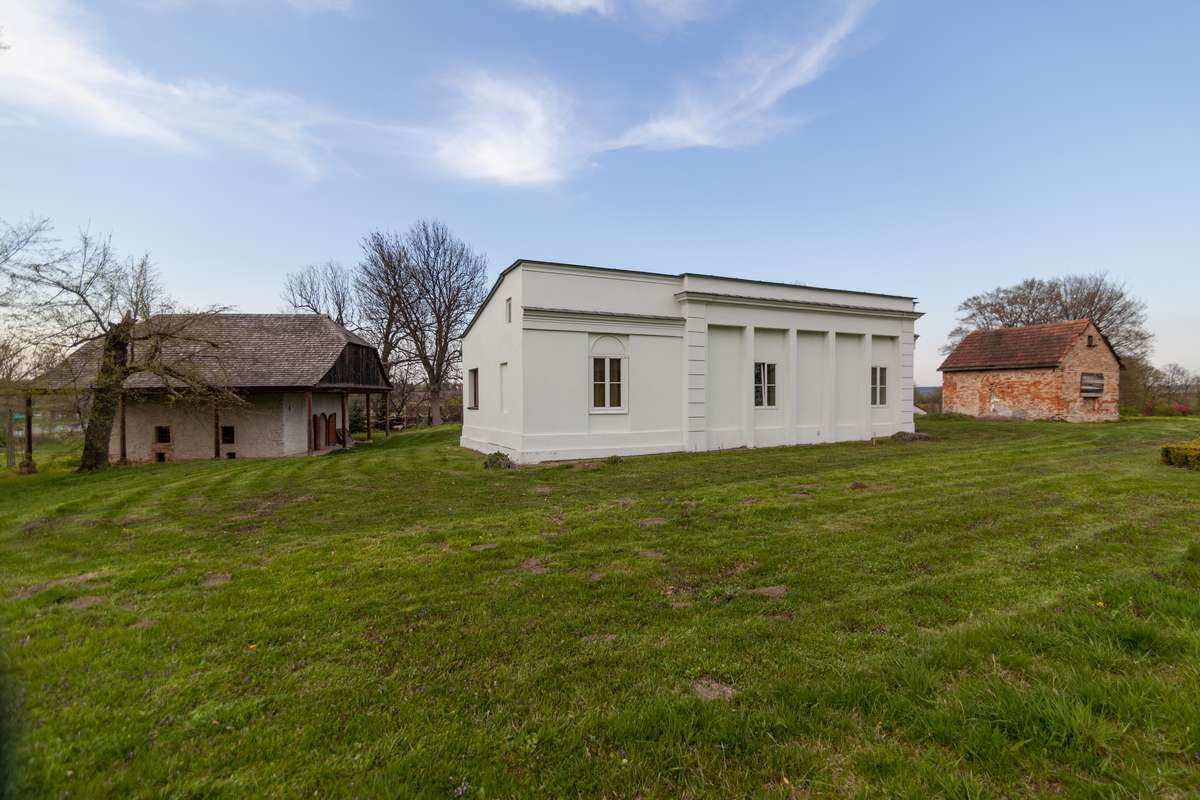 In the third decade of the 18th century, a wooden manor house was erected in Hawłowice Górne by the then owners of the property, the Trzciński family, coat-of-arms Rawicz. It replaced the existing older building, which was relegated to function as a storage house. The residence was subsequently modernised in the 19th century, and it is in that form that it survived until the 1960s.

The 19th century modernisation, carried out by Edward Zaklika in 1824-1852, began with covering the wooden walls with an outside brick layer.

Storage house – right next to the remnants of the manor house, there is a masonry building which until not long ago had been incorrectly referred to as an Arian chapel.

In fact, it is a masonry manor – known as a knightly curia – dating back to the 15th or early 16th centuries. After the new manor house was built in the 18th century, the old building began being used as a storage facility. It was constructed on the plan of a rectangle similar to a square and it had a cellar. Today, it has only one floor, but originally it was a two-story building, with a tower-like appearance. It was intended for year-round residential use. The curia in Hawłowice is one of the best preserved and studied early manor houses of this type in Poland. Inside the storage house, interesting wall paintings have survived, depicting, among others, the coat-of-arms of the Broniowski family – Tarnawa. These are the oldest surviving lay wall paintings in south-eastern Poland.

The preserved elements of the manor-and-park layout include: part of the manor house (alcove), old manor house-granary, a granary and remnants of the landscape park. At present, a comprehensive renovation is underway. The property is owned privately. 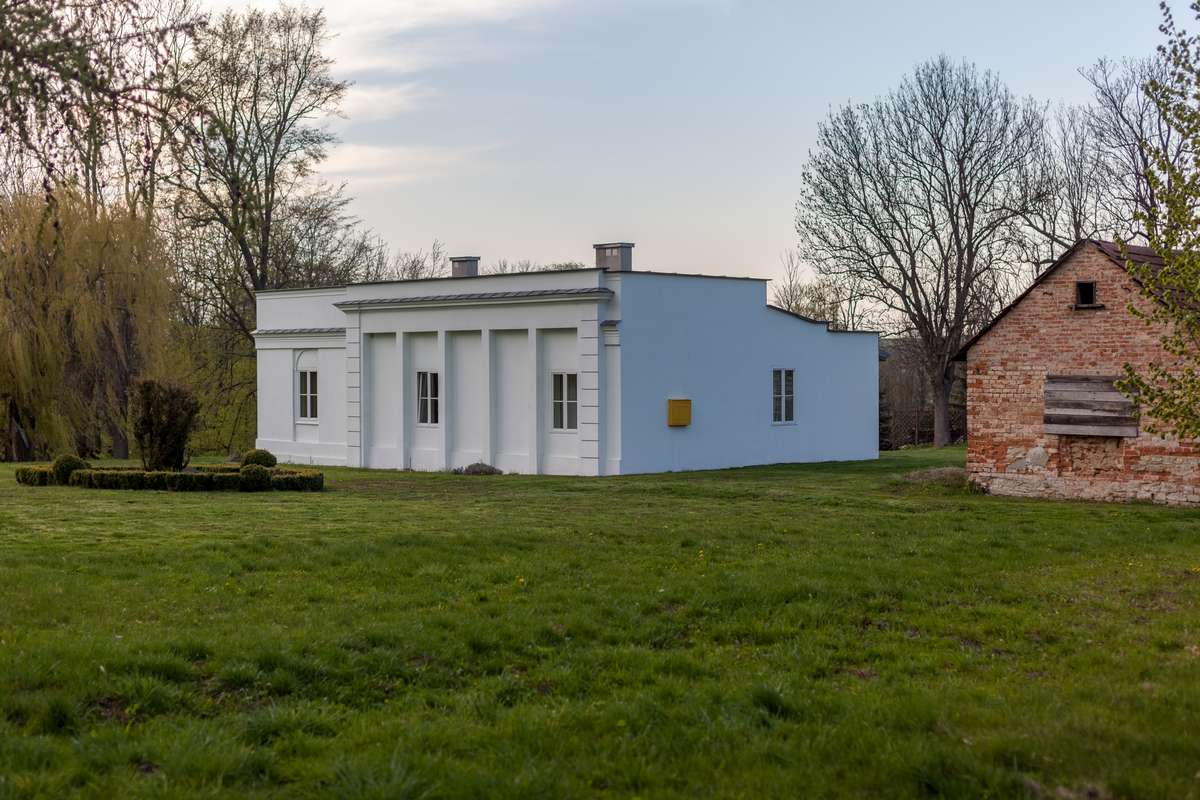 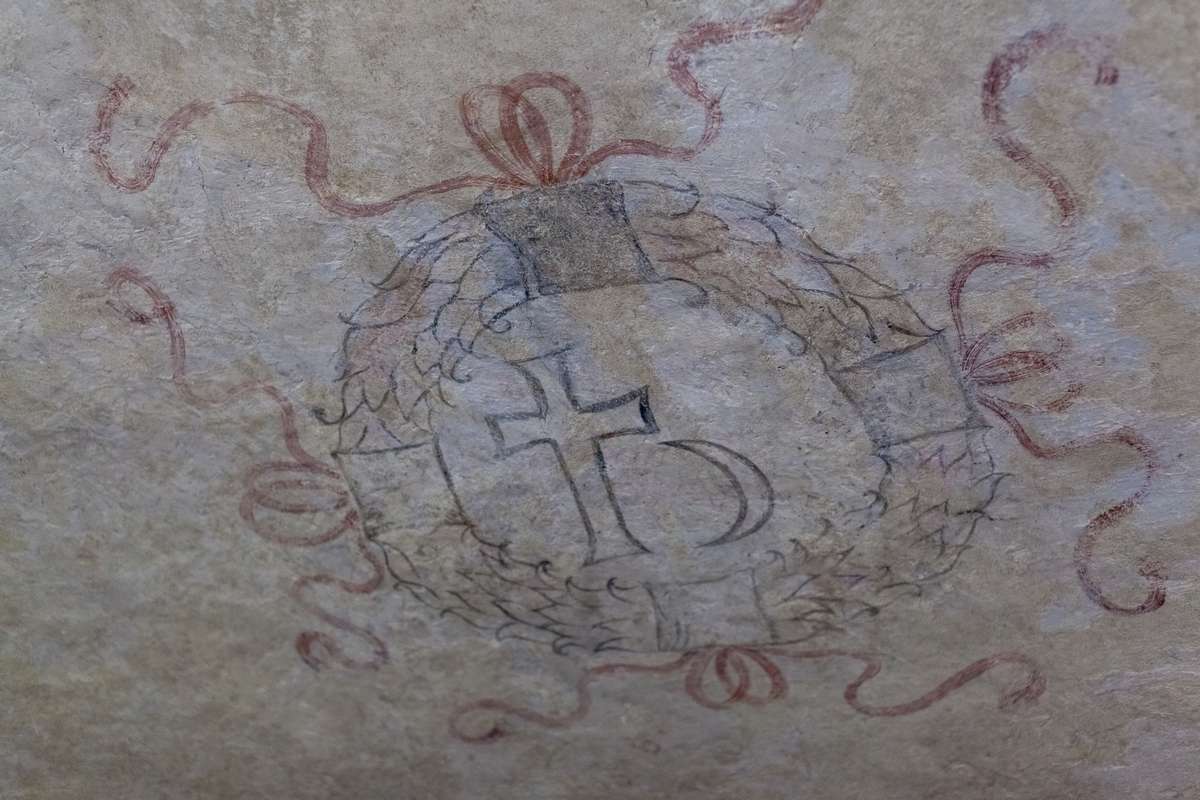 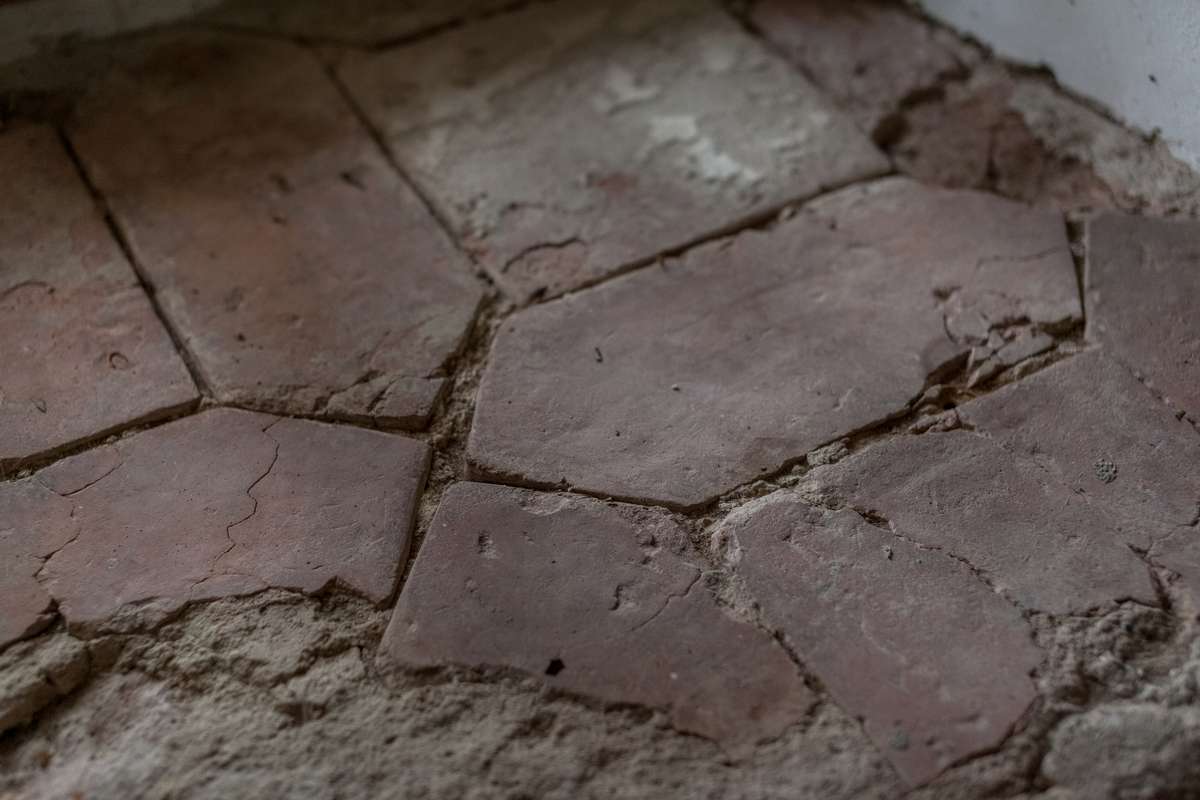 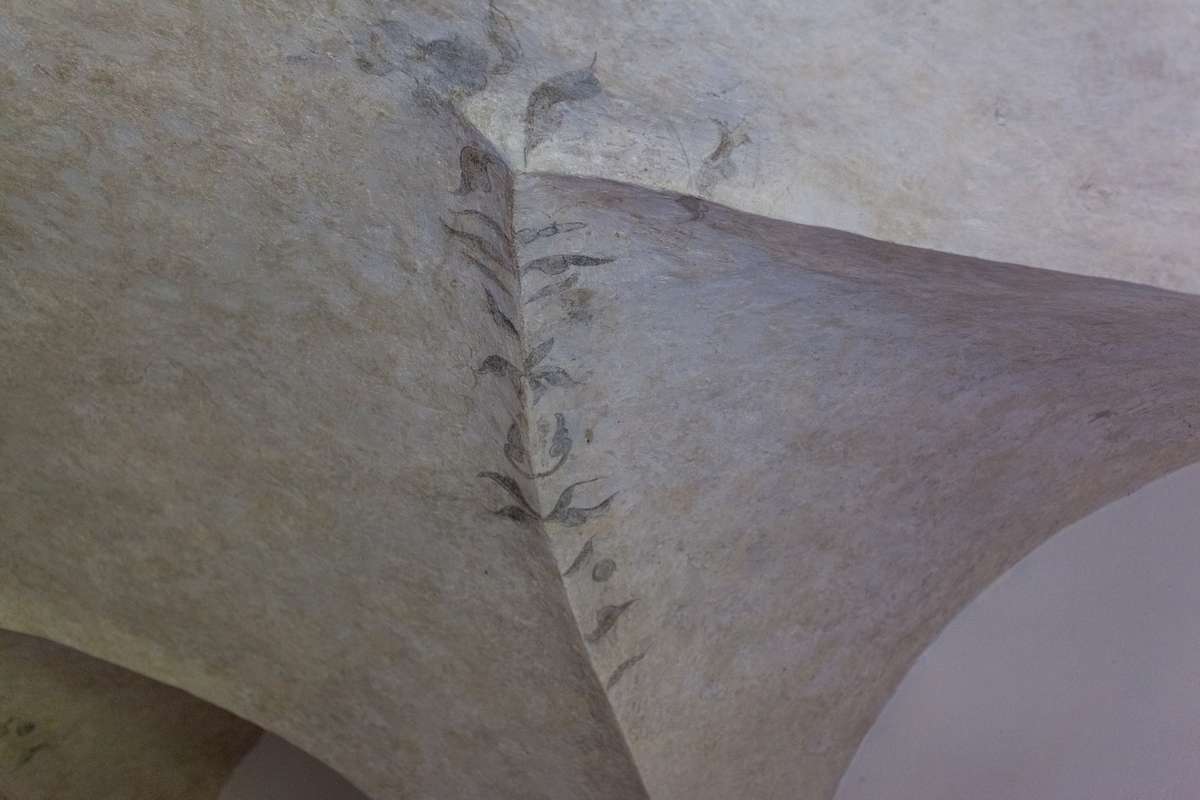 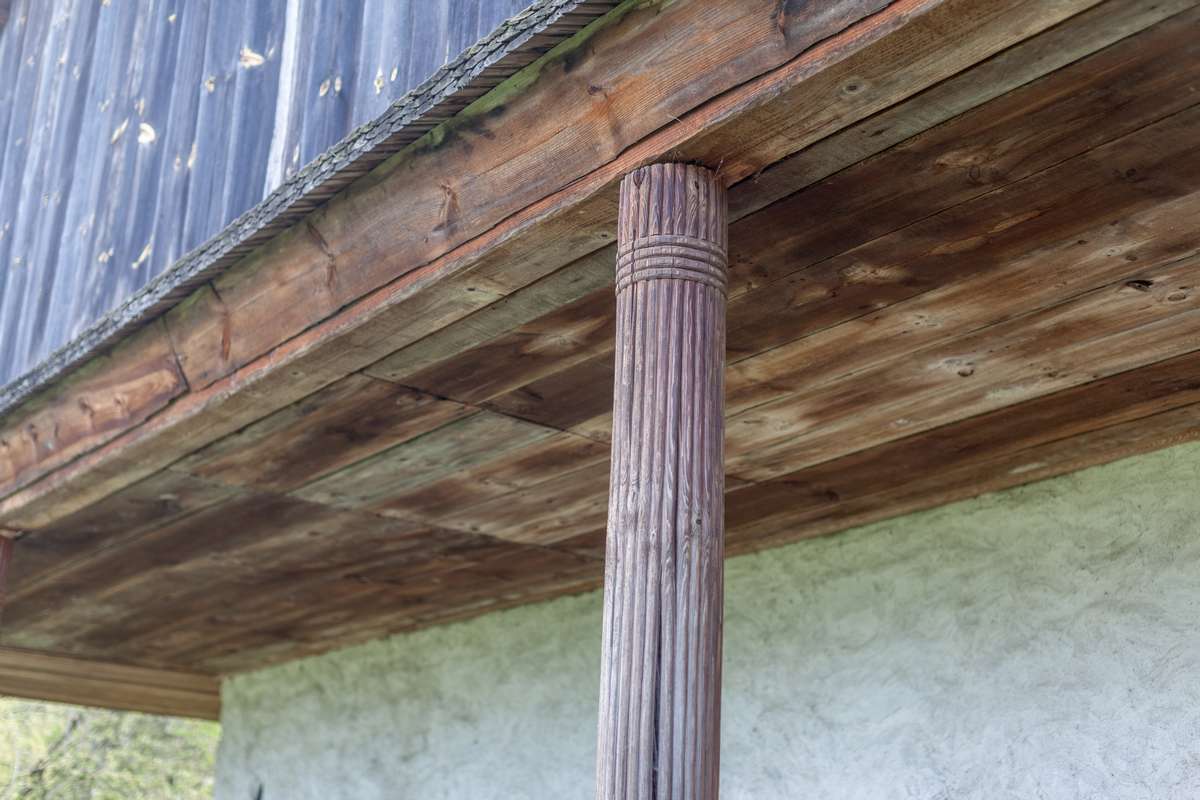 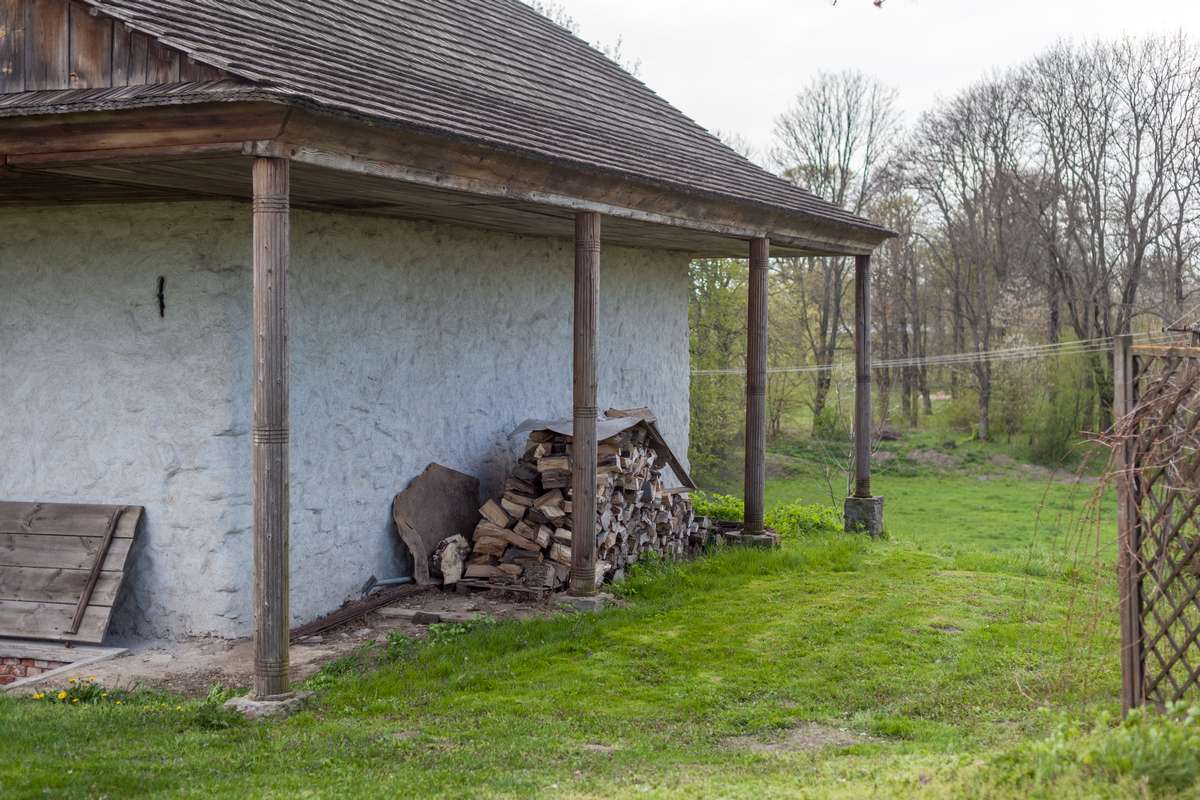 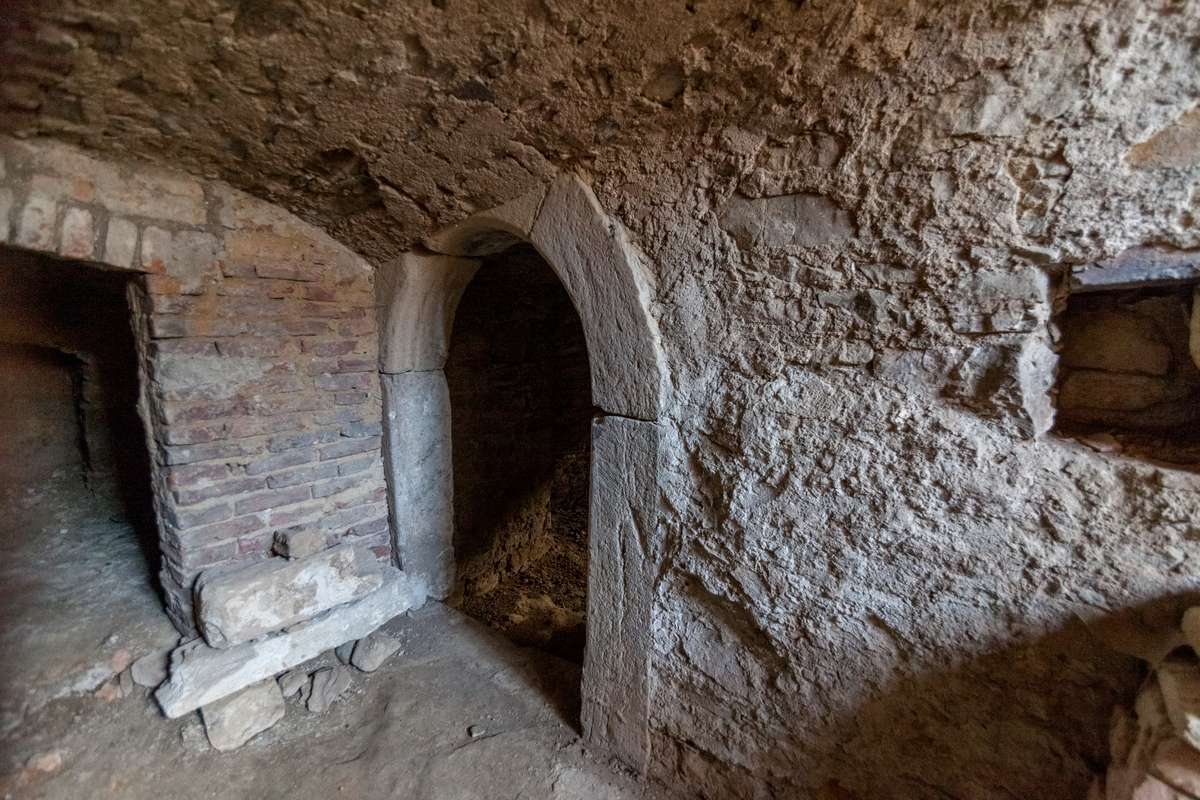