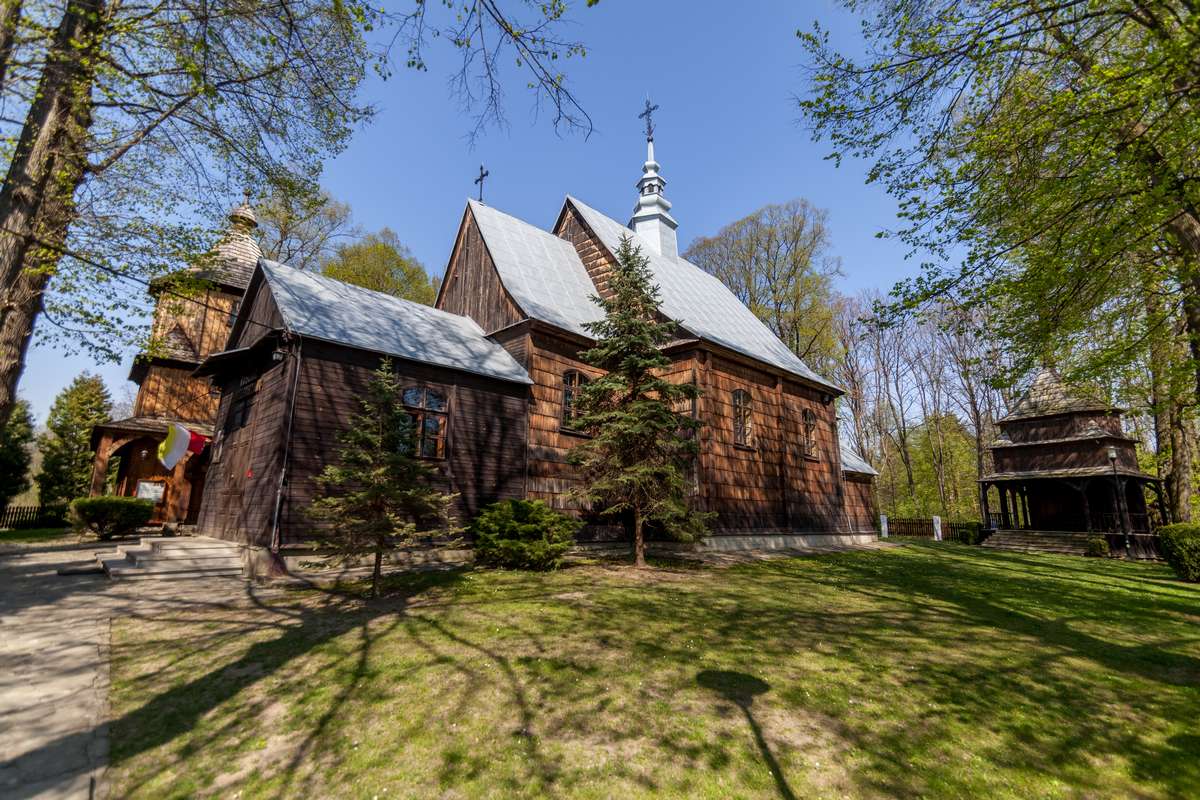 The church complex includes: a wooden church, a belfry chapel, a field altar in the form of a bell tower, and a masonry bell gable.

The present structure, built as a Greek Catholic church in 1761 thanks to the new owner of Chłopice, Zofia Rzymowska, née Markowska, was consecrated in 1763. The belfry that still stands today was probably built at the same time. In 1788, an emperor's decree had the church taken away from the Greek Catholics and instead passed to the Latin rite. In the mid-19th century, in connection with the cult of the image (icon) of Our Lady of Chłopice, a rectangular chapel was added to the bell tower and consecrated in 1850. It was renovated and enlarged in 1877 through the efforts of Aleksandra Skrzyńska, née Horodyńska. In 1958-60, the porch was remodelled and the wall painting underwent conservation. To date, the church is used by the faithful of the Roman Catholic rite and acts as a parish church in Chłopice.

The interior features an illusionist wall painting on the walls and Rococo vaults from the mid-18th century, depicting the miraculous events associated with the cult of Our Lady of Chłopice. Inside, surviving original furnishings can be seen: Rococo altars (main and side ones), a Rococo pulpit from the third quarter of the 18th century, and a painted wooden baptismal font with a cover (probably from the 18th century).

The crypt of the belfry chapel standing next to the church is the resting place of the earthly remains of count Władysław Koziebrodzki, a past owner of the village, whose symbolic grave is located behind the chapel. Koziebrodzki served as a Galicia Sejm deputy, an Austrian Imperial Council deputy, the president the Tatra Society, and took part in the January Uprising. 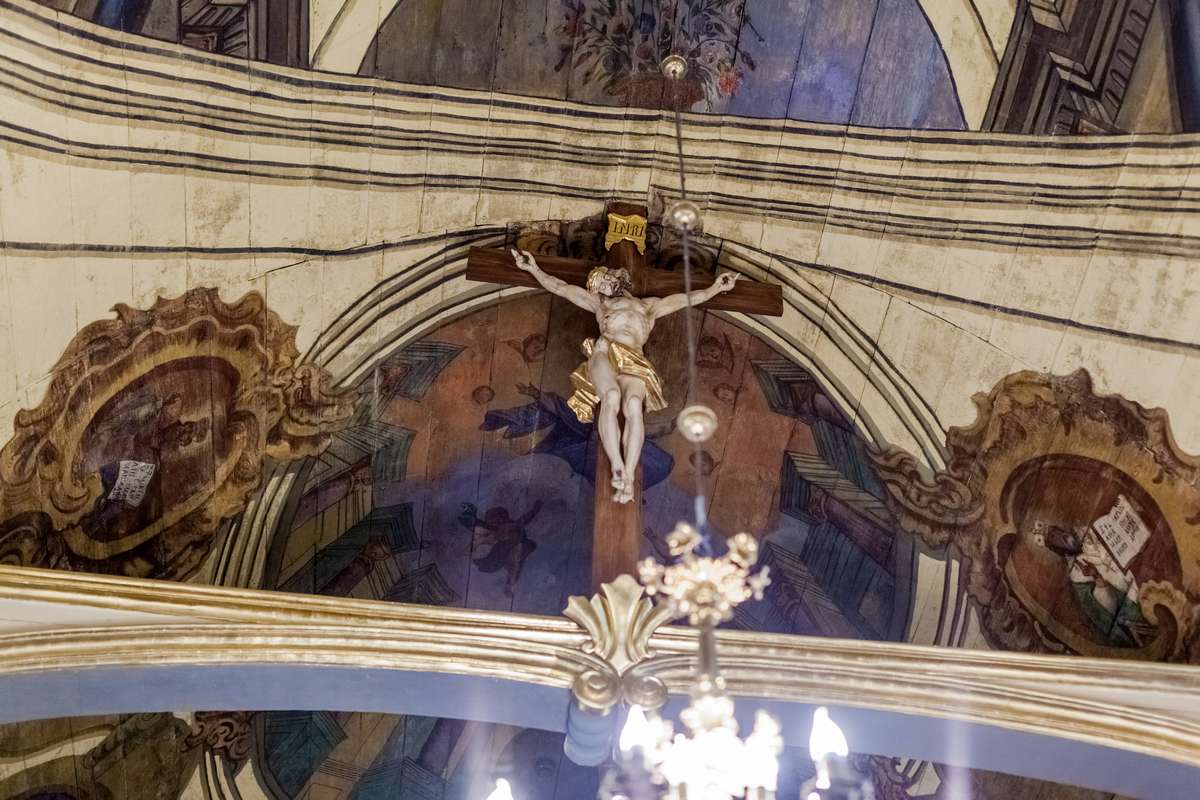 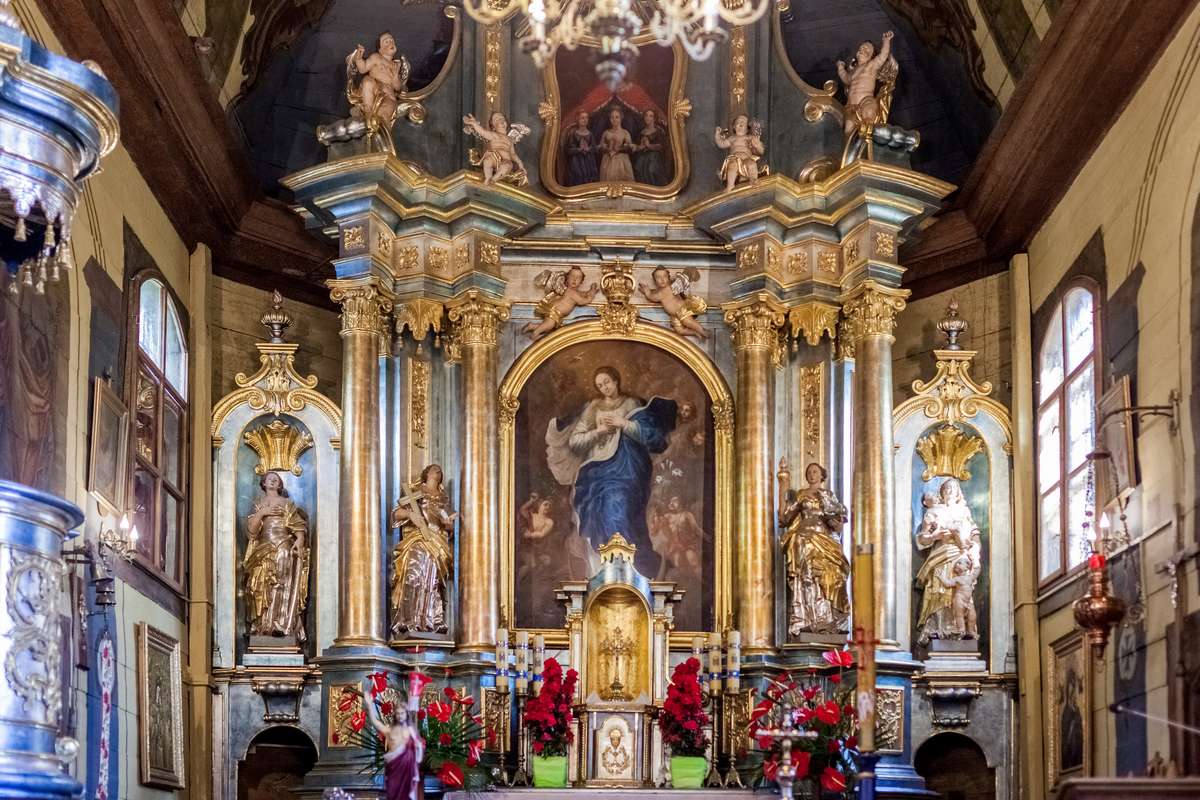 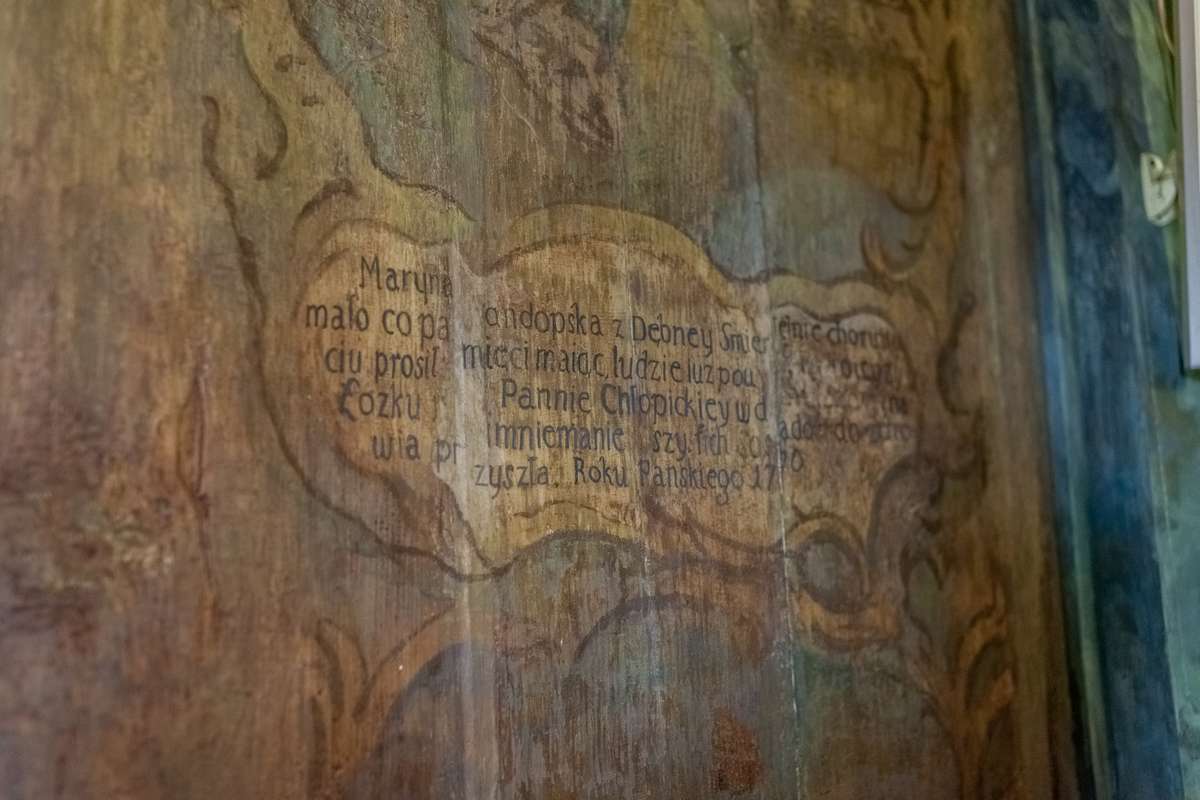 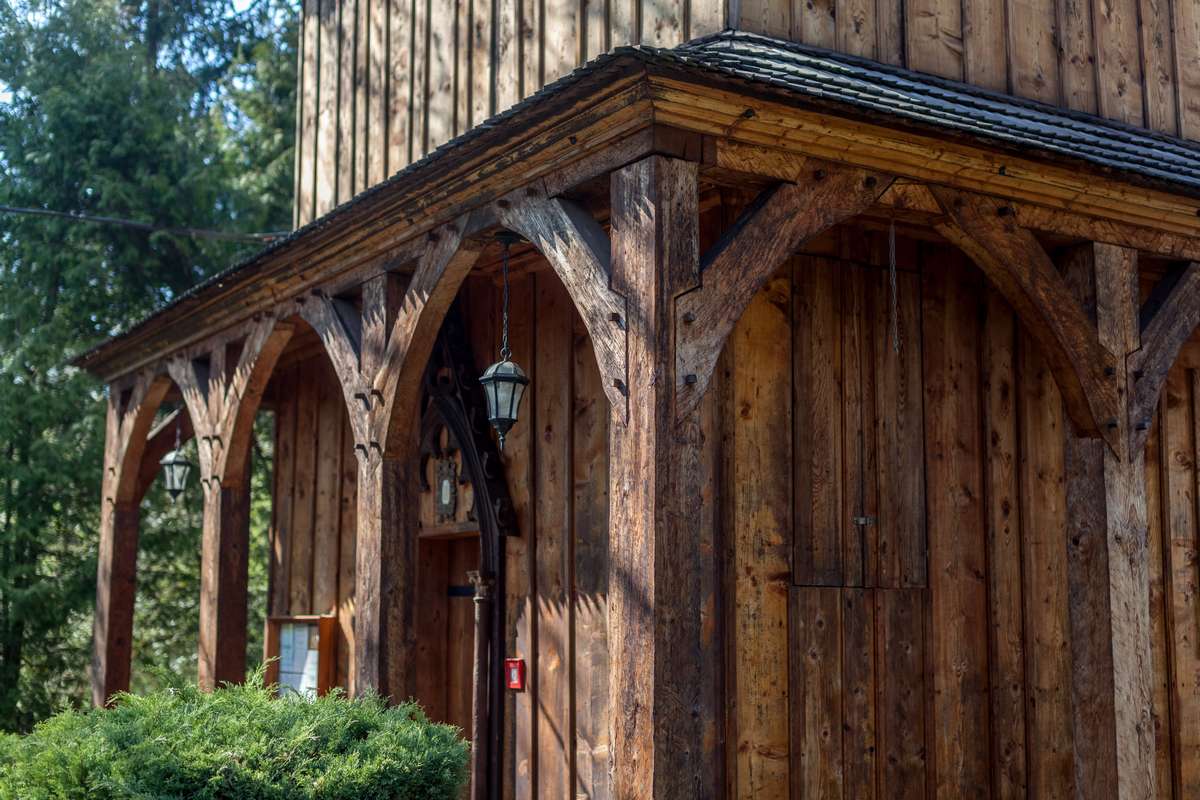 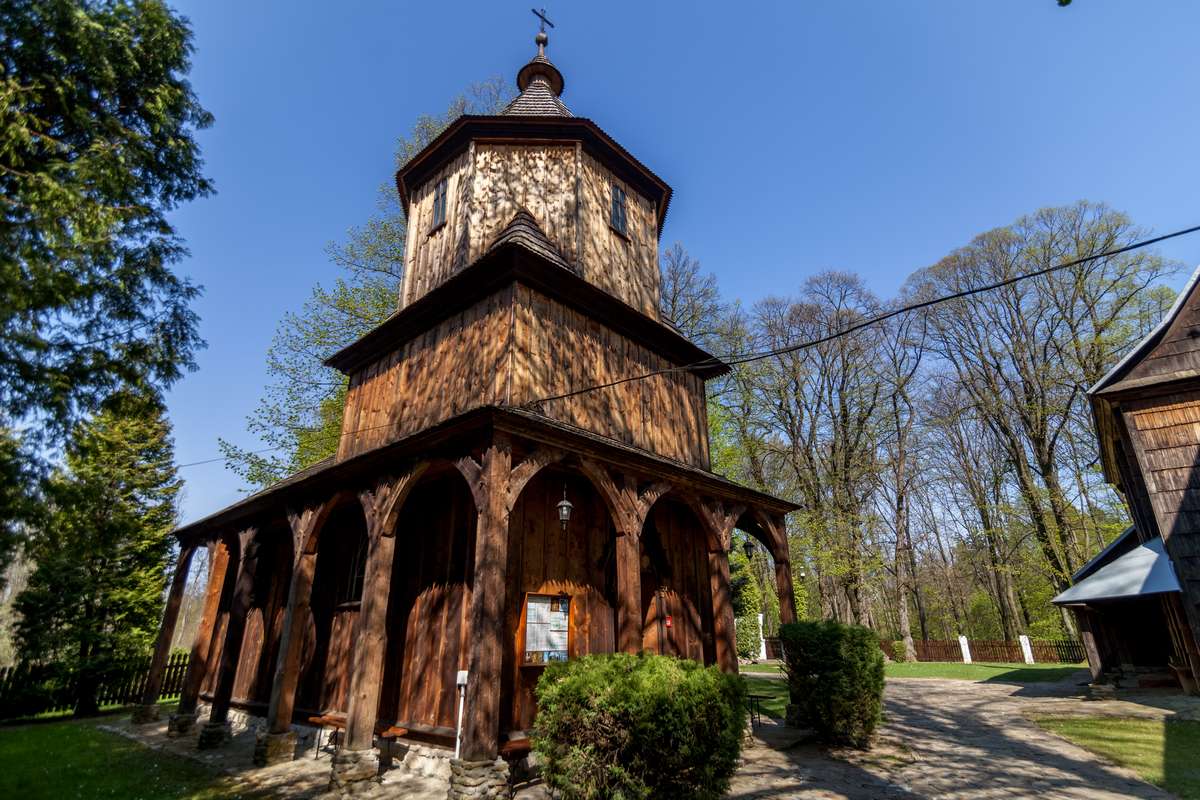 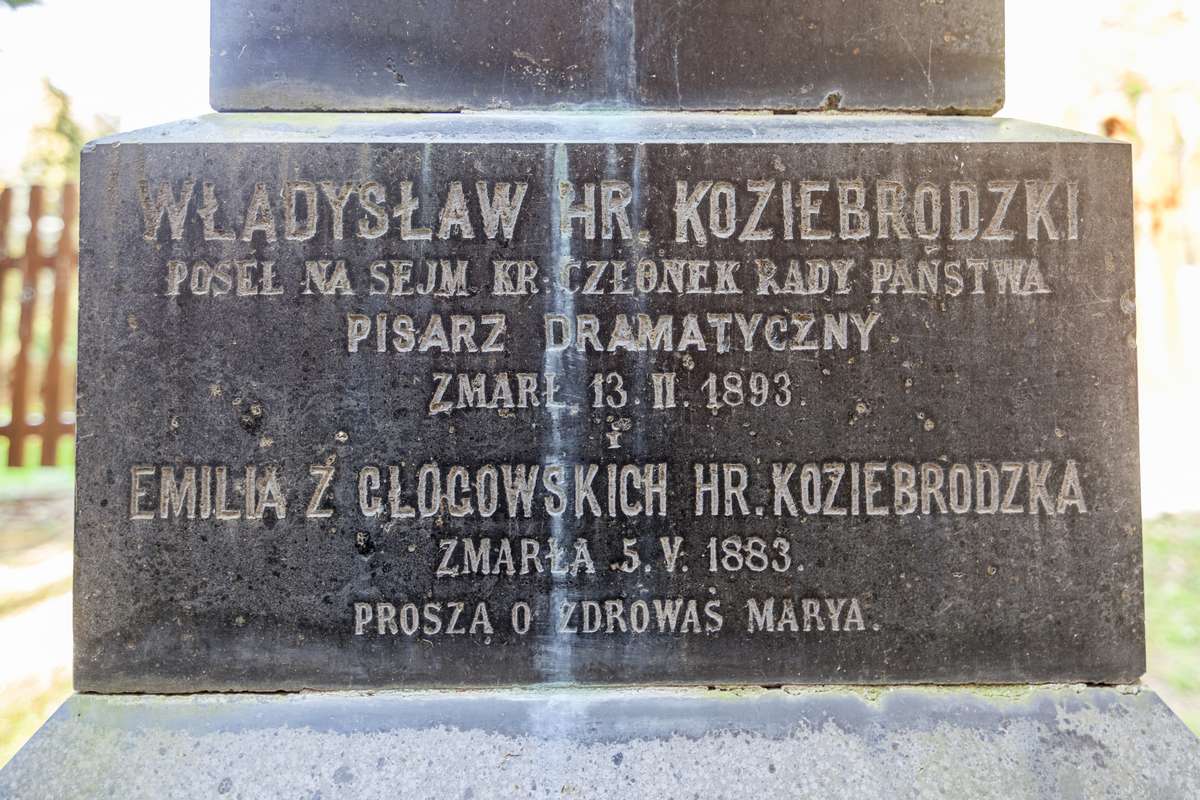 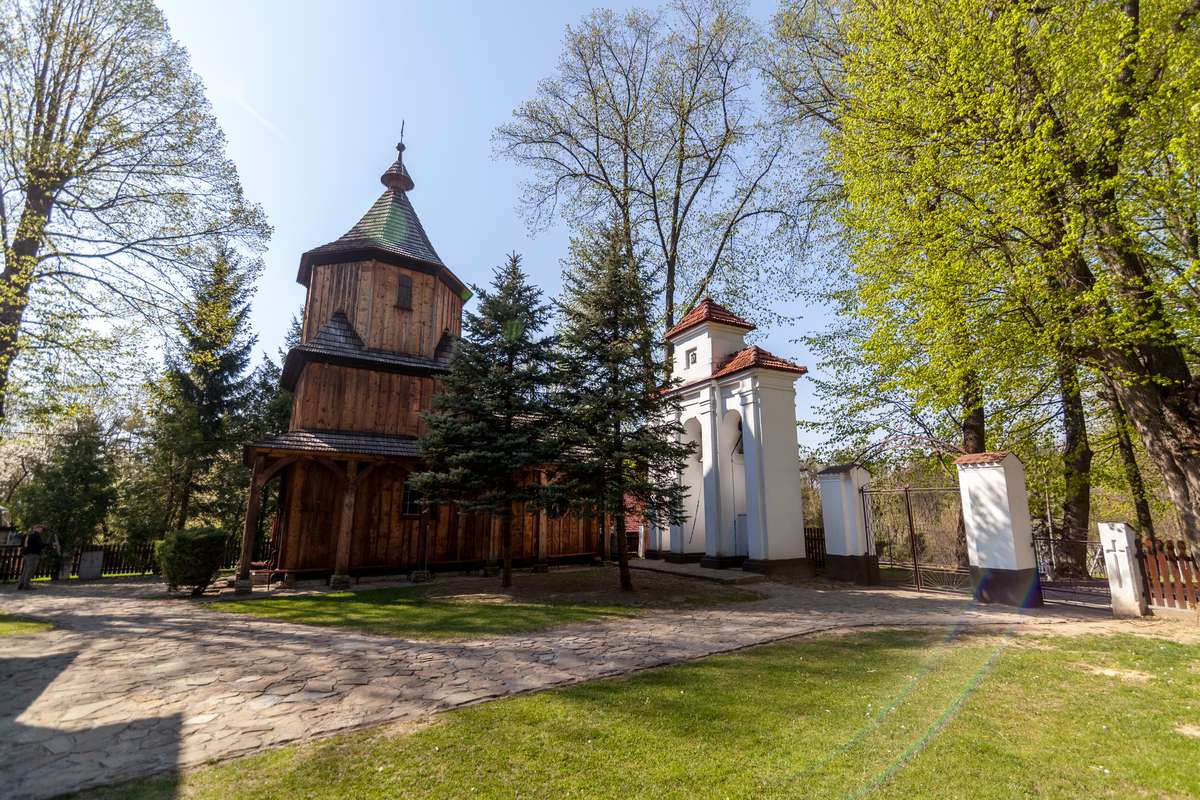 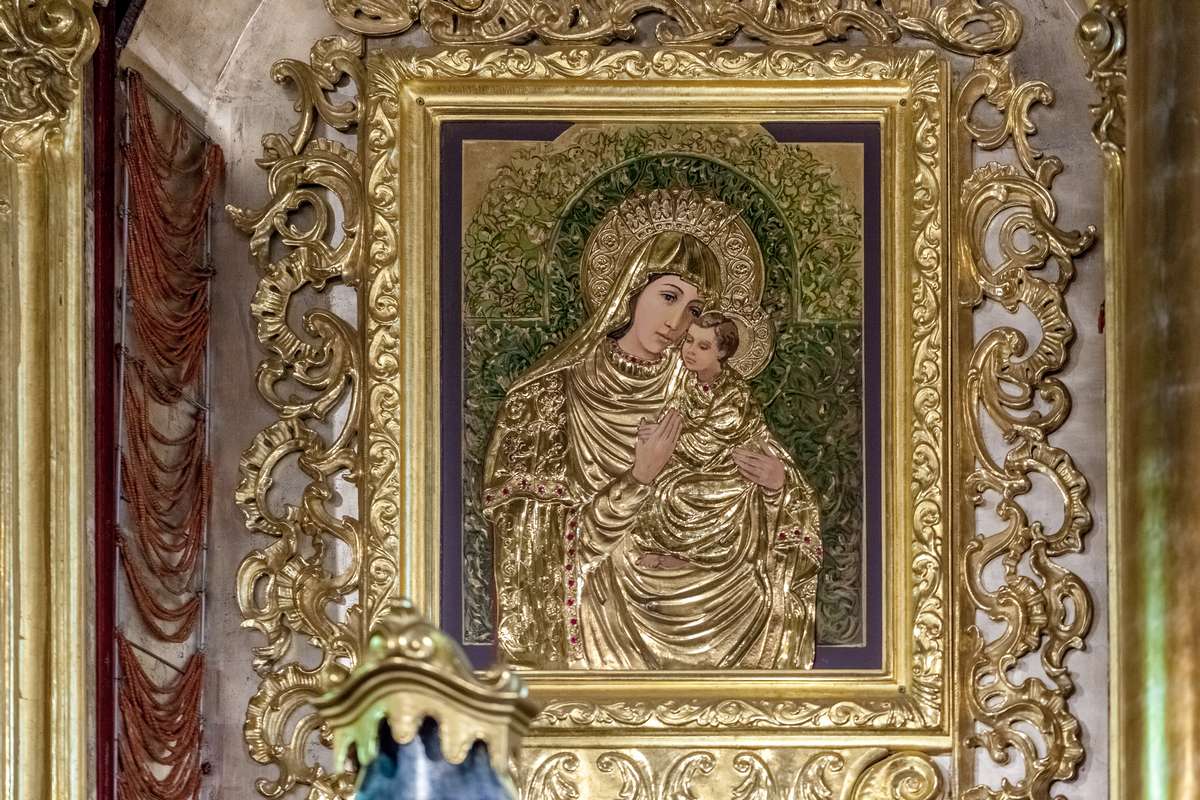 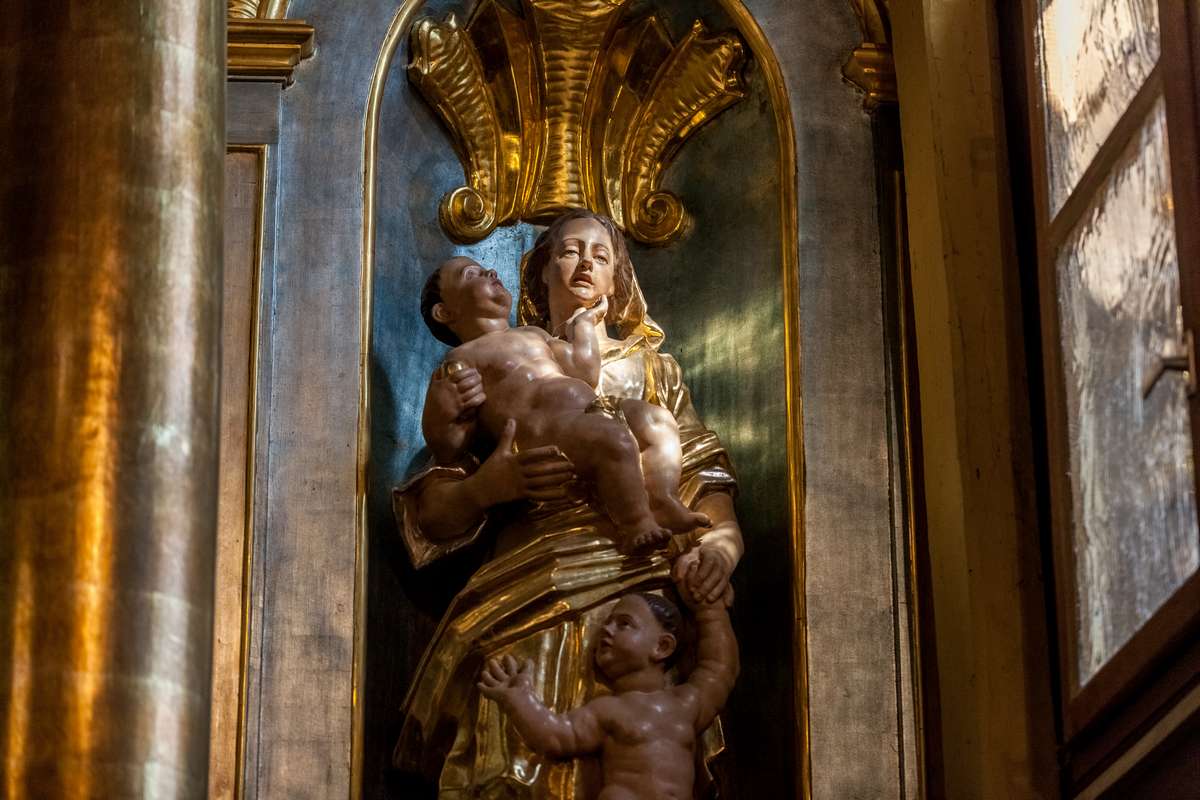 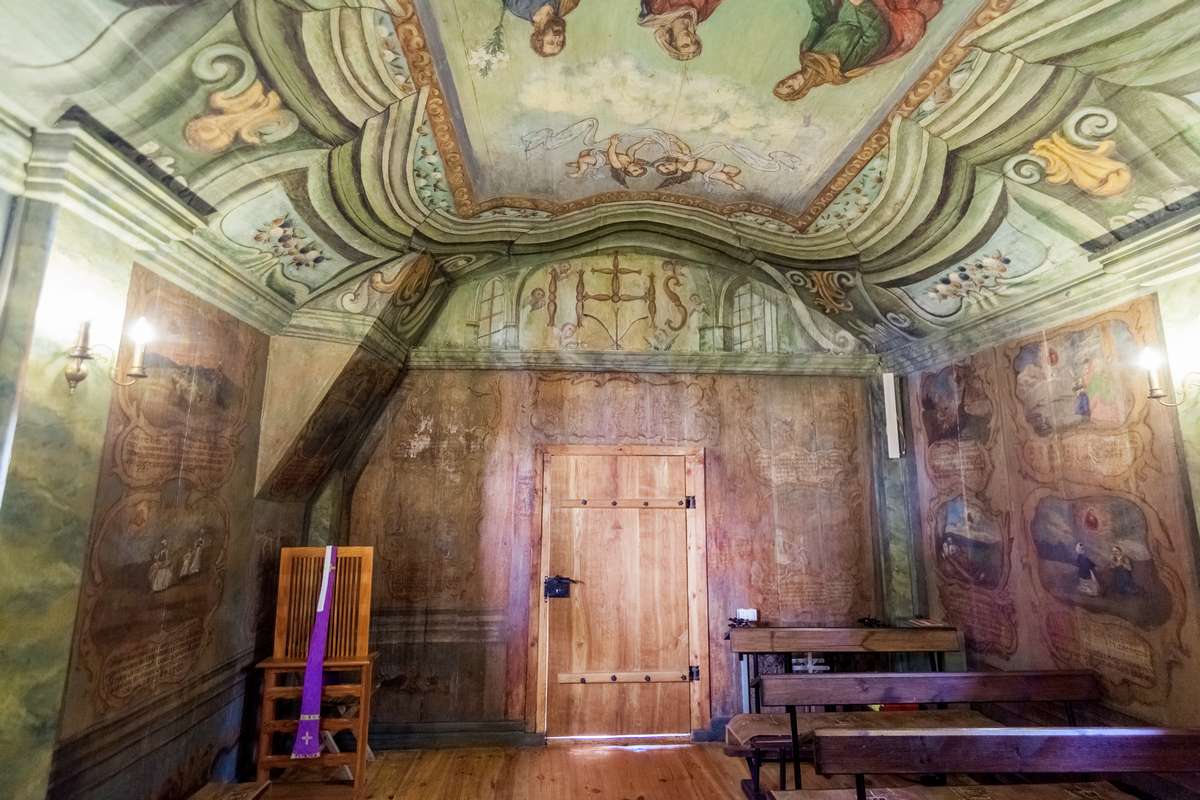