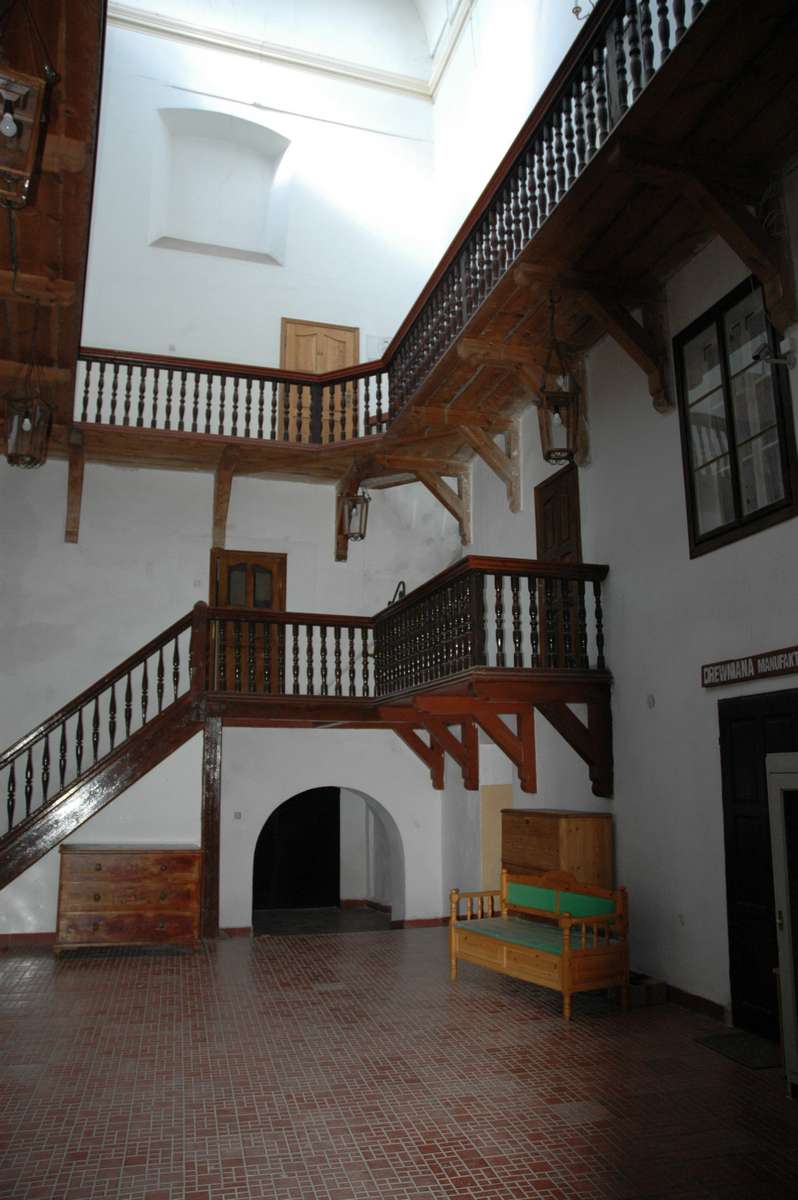 The Rydzik tenement house was built in the early 17th century by Wojciech Rydzik. It is the best-preserved example of the so-called “Jarosław tenement house”. The characteristic feature of this type of building is a covered courtyard, illuminated thanks to windows placed above the roof of the superstructure. Such tenement homes allude to the oriental buildings called fonduks. Under the house – and also under the entire Old Town – there are connected cellars used in the past for storing goods imported for sale at the local markets. These days, some of them are part of the Underground Tourist Route named after Prof. Feliks Zalewski.

The Prof. Feliks Zalewski Underground Tourist Passage is situated underneath the Rydzik tenement house. Opened in1984, it stretches for over 150 metres, with the lowest level 8.5 metres beneath the surface of the market square. It owes its name to Professor F. Zalewski, a scholar from the Academy of Mining and Metallurgy in Kraków, who led the team restoring the Jarosław Old Town after the 1960s disaster. 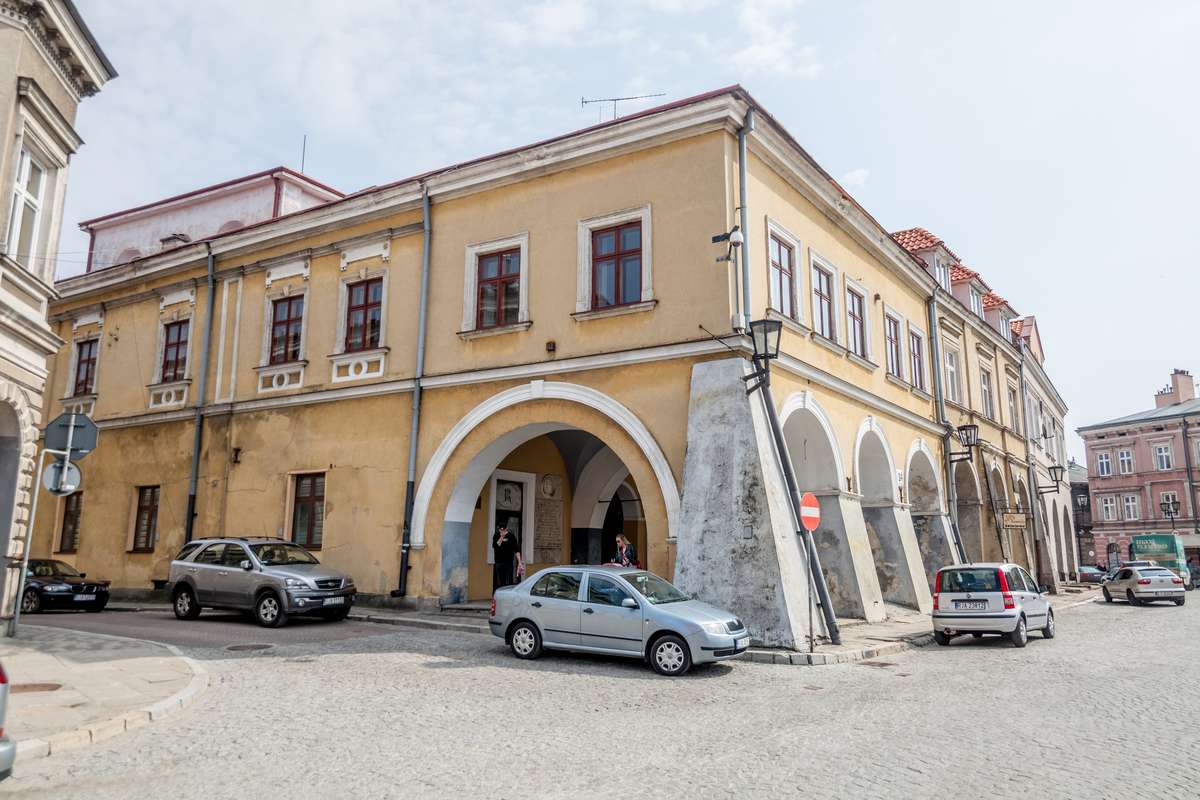 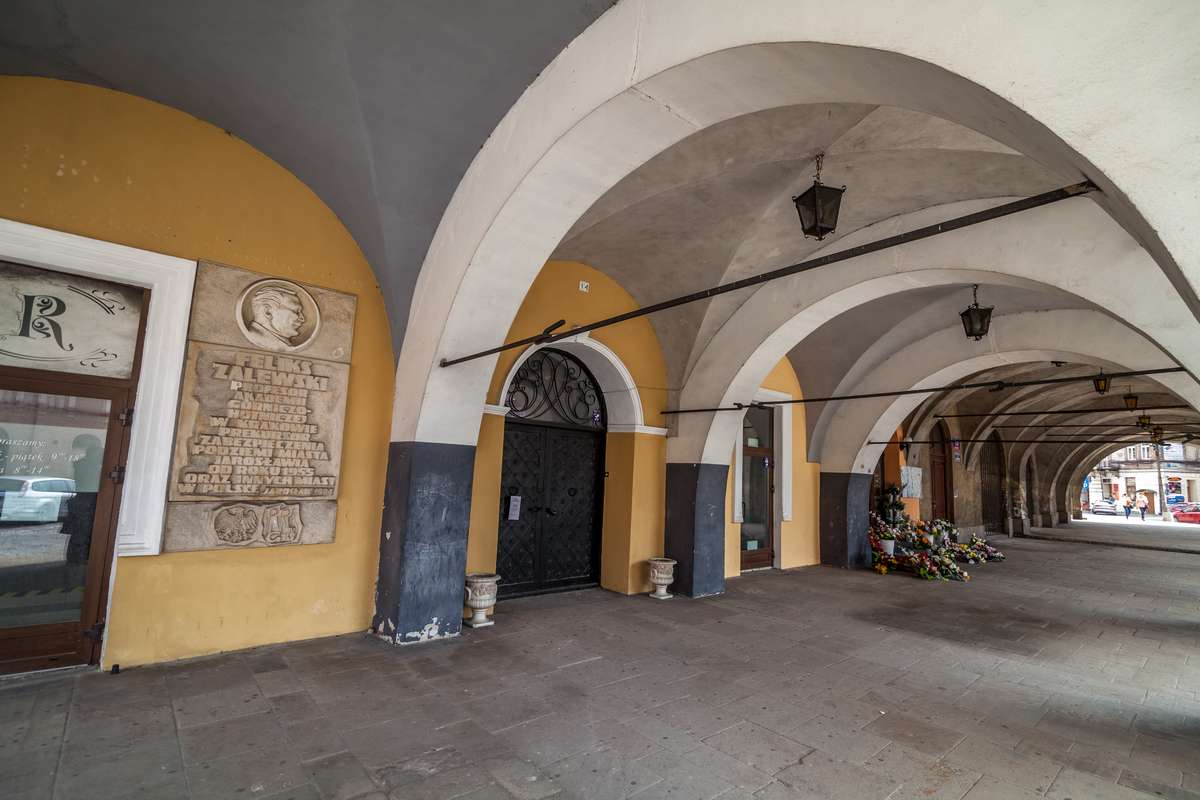