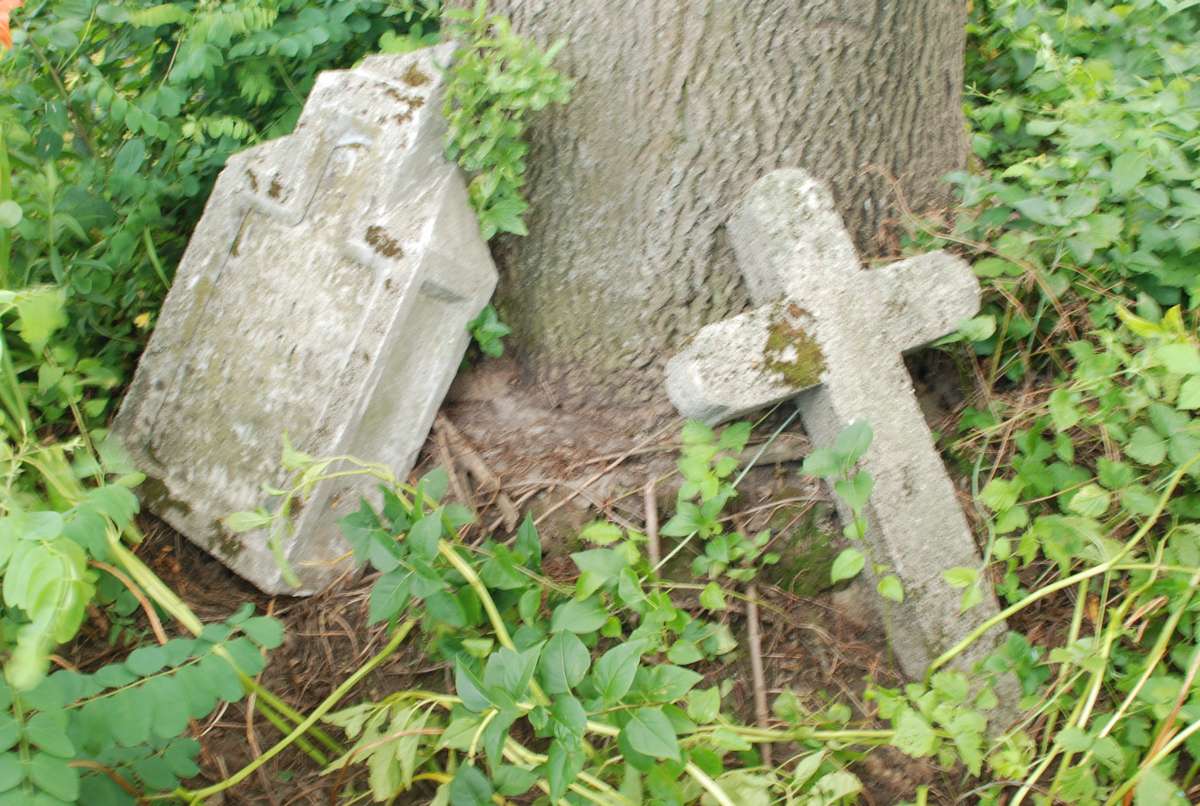 The cemetery is situated outside the village on a hill known among the locals as "Patryja”, at around 256 m above sea level.

The Greek Catholic cemetery in Zamiechów was founded on this site probably at the end of the 18th century, by the decision of the Austrian authorities to move the cemetery from the centre of the village for sanitary and epidemiological considerations. There had been an earlier cemetery there, located by the Orthodox church in Zamiechów. The church with the cemetery were located in the central part of the village. The wooden Orthodox church of St. Michael the Archangel was erected in 1880, in place of the old one, already existing in the 17th century.

After World War II, as a result of the displacement of the Ruthenian population, the church ceased to perform his function and later fell into ruin. It was dismantled in the 1950s.

At the cemetery, several dozen gravestones survive, including some made in the stonemason's workshops in Radymno and Przemyśl (one made out of red sandstone). Inscriptions are made in Ruthenian, and some in Polish.