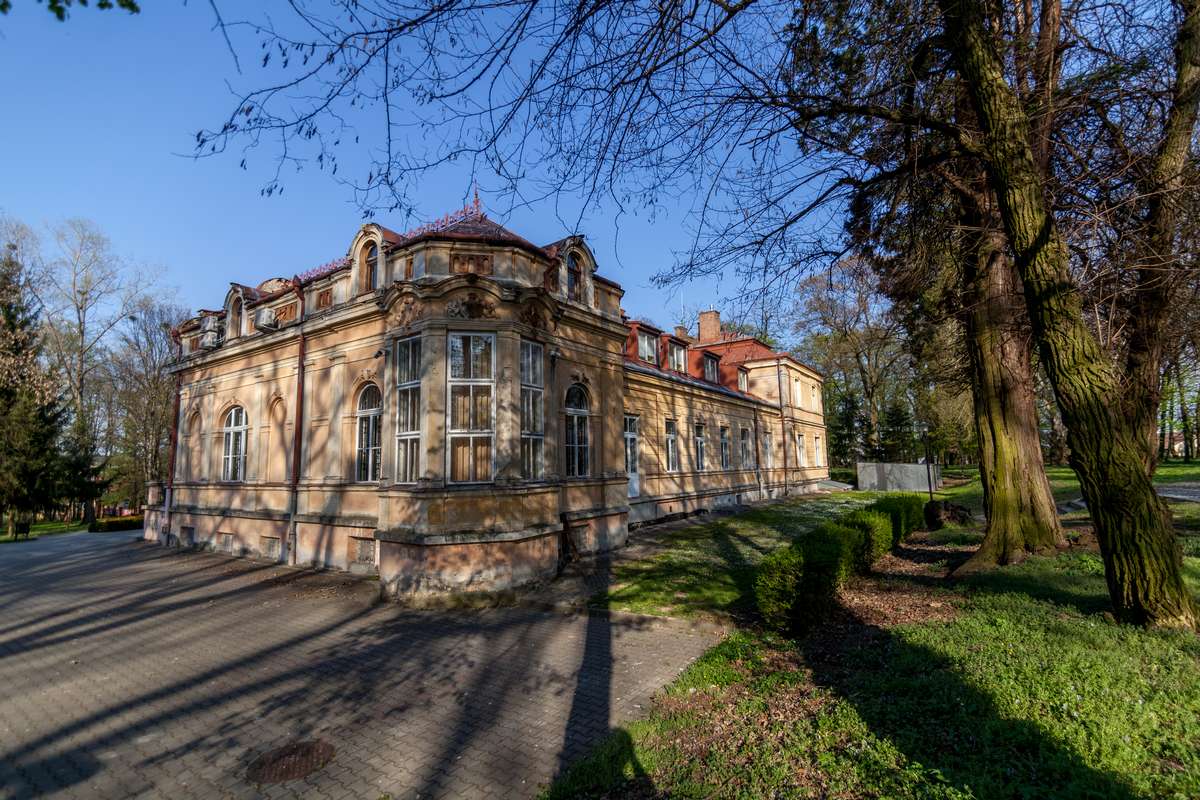 This masonry palace with a complex structure and spatial arrangement was built in the 19th century. Two main entrances are preserved: a grand entrance, leading from the main road to the driveway by the manor house and central lawn; and a second one for staff, leading from the village market and the main road leading to the farm. The last owners of the manor were the Górskis, Szeliga coat-of-arms, who lived here until 1946. After World War II, the building was converted to house a school. Later it served as office space for the local cooperative and a health centre. In the years 1975-1980, it was renovated, and since that time it has been the seat of the Roźwienica Municipality Office.

In the surroundings of the palace, there is a well-preserved landscape park founded on the site of an older, 18th-century one, which was arranged geometrically. The landscape gardens which now dominate in the entire spatial layout, come from the beginning of the 20th century. Vegetation has the character of tall tree stands, consisting primarily of oaks, birches, lindens, ashes and beeches. 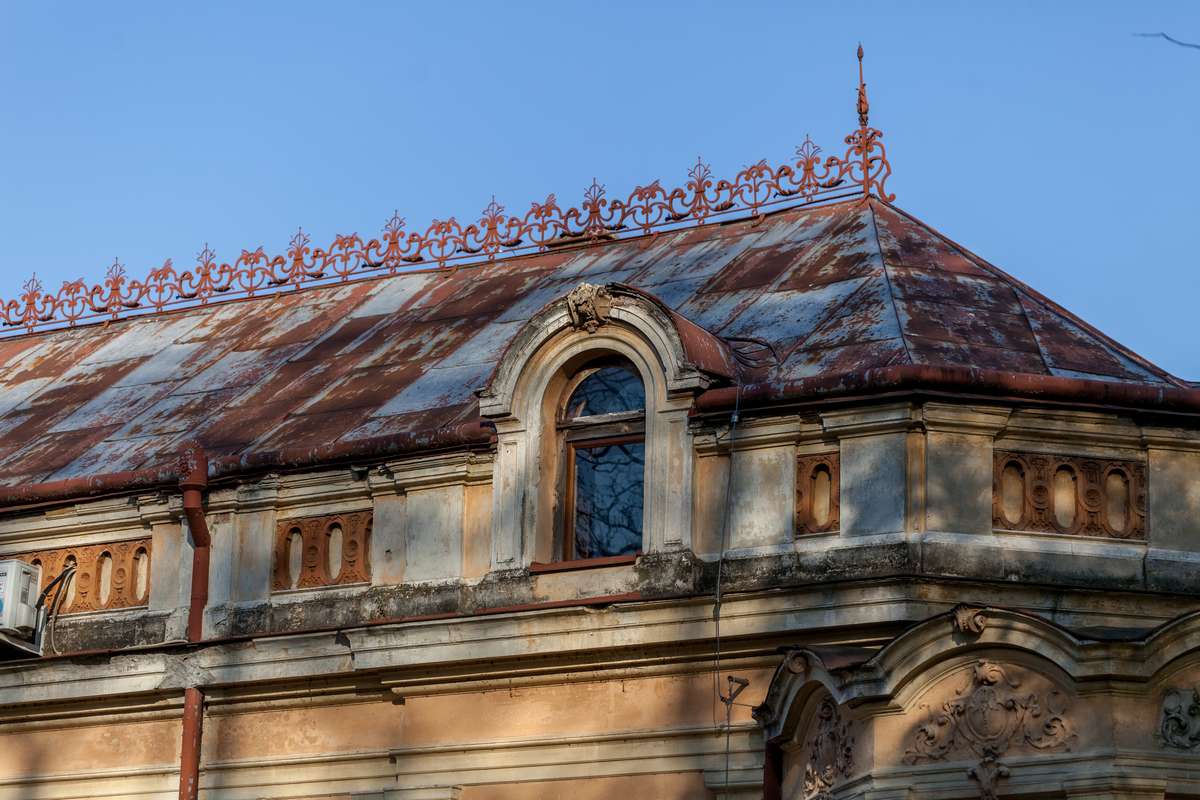 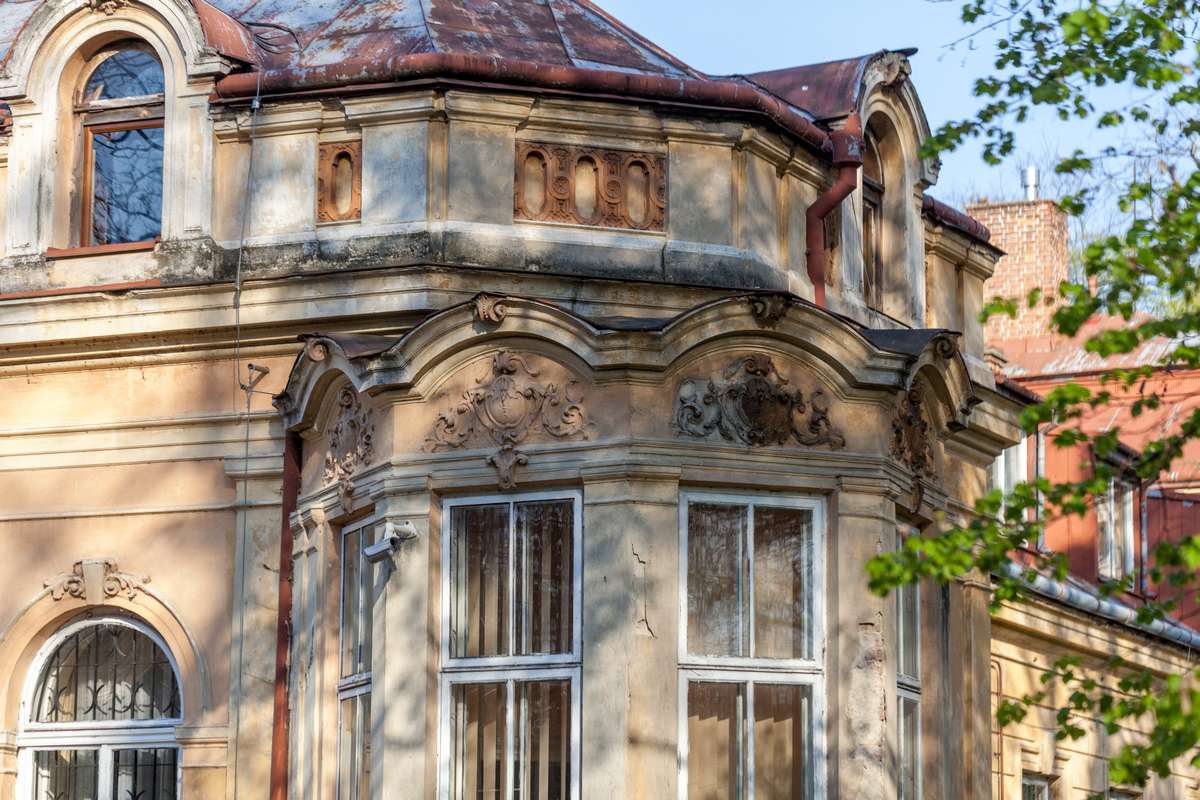