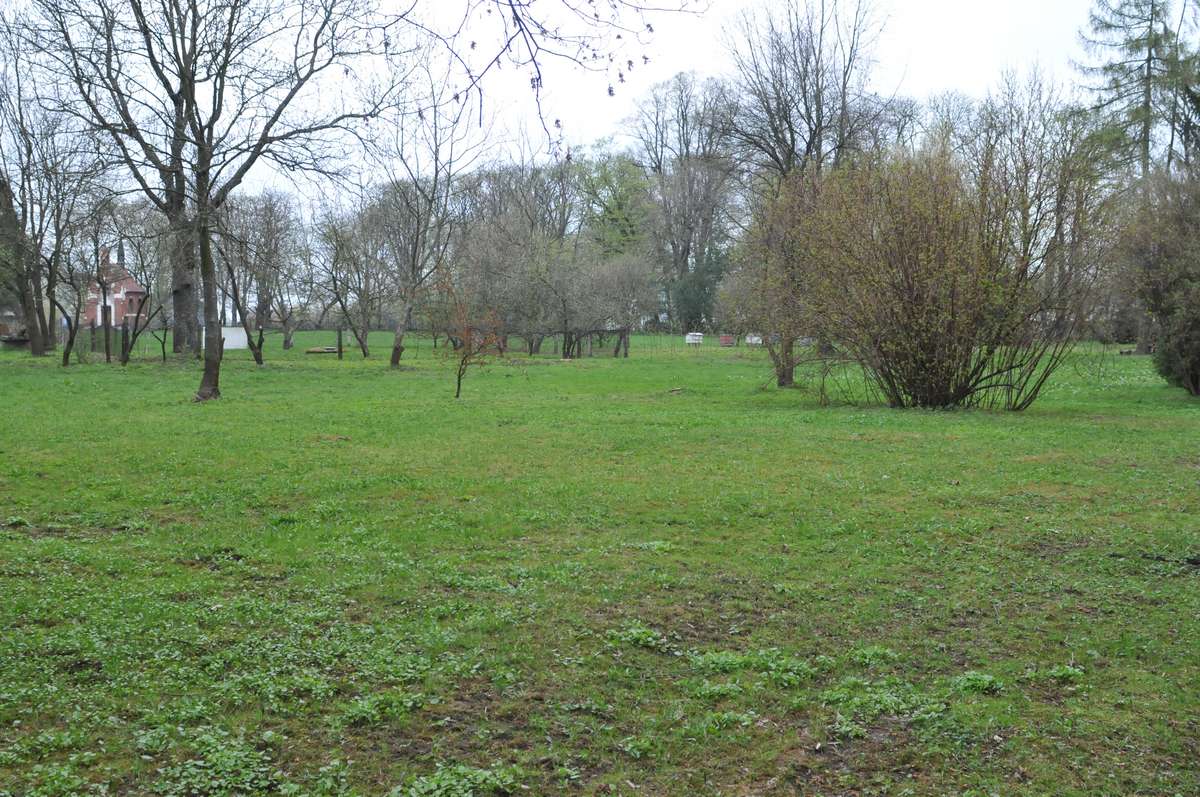 In the second half of the 18th century, Surochów became part of the heritage of the Fredro family. They built the first wooden manor house that at the end of the 19th century had already fallen into disrepair and was disassembled. The next owner of the Surochów property, Kazimierz Badeni, built a brick palace in its place. The building was fenced off with a gateway and an 18th century wall, and surrounded by an 18th century park. Unfortunately, in 1945 the palace along with a portion of the village was burned down by the UPA, and the dilapidated ruins were demolished in the 1960s. To date, the site where the palace once stood is clearly discernible. The only buildings of the former mansion to survive are: