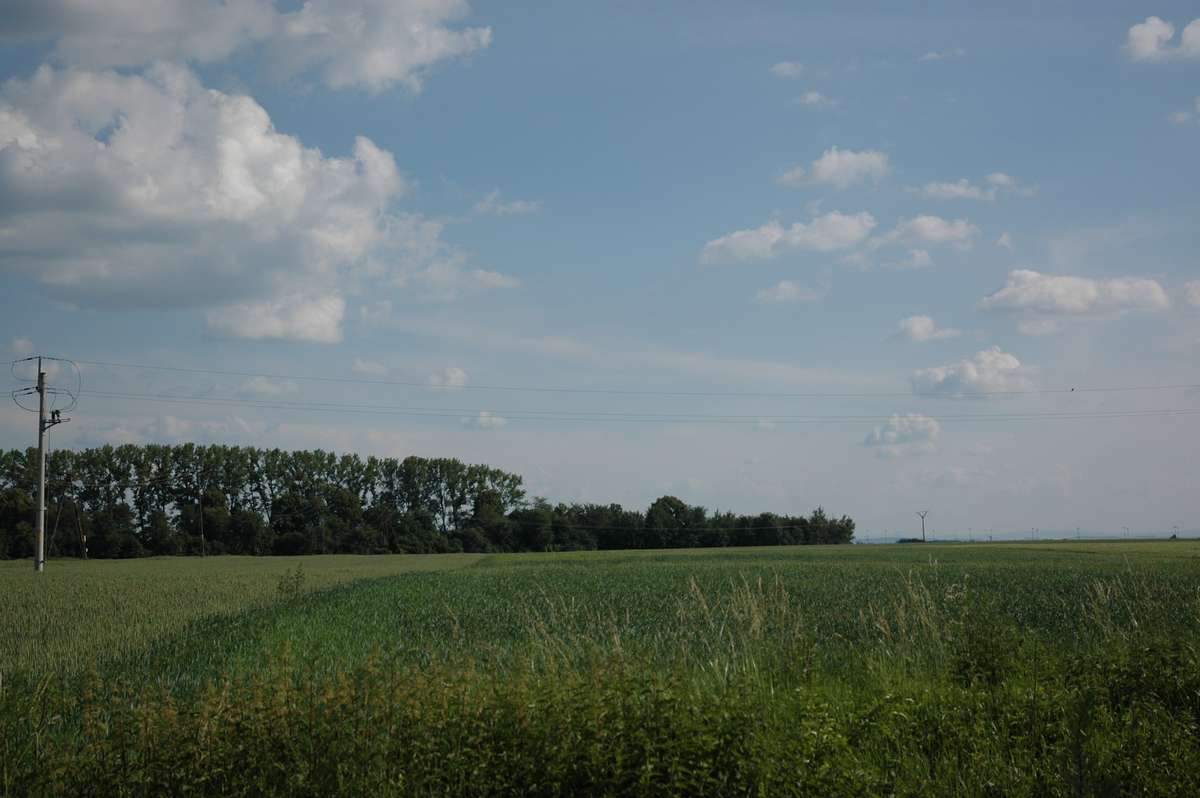 In the light of the archaeological research carried out by the staff of the University of Rzeszów, the examined site is an area of a former Scythian hillfort.

Scythians were nomads of Iranian origin. The first mentions of Scythians go back as early as the 7th century B.C.

The examination of the site began with a surface survey.  Next, test pits were designated and dug. However, it was not until drone photographs were taken that the full extent of the settlement was fully revealed.

During the excavation works of the embankment and the main square, many artefacts were found, including weapons, ornaments and ceramics.  Also a place of worship (zolnik) was identified along with a settlement group consisting of a few dozen of big settlements and settlement points.