This three-nave masonry church was constructed in the years 1723-25. The interior decorations come from the first half of the 18th century and also represent the Baroque style.

A belfry from 1729 stands by the chair, as well as a historic parish house.

The belfry is made of brick and it has two levels, the lower of which has three arches with bells placed underneath.

The parish house is a single-storey brick building, built at the end of the 19th century.

The patron saint of the parish is St. Lawrence. In antiquity and the Middle Ages, St. Lawrence was one of the most popular saints, as a patron saint of the poor, bakers, cooks and librarians. People would turn for his help during fires and when suffering from rheumatic ailments. He became surrounded with many legends. It was believed that every Friday he would go down to the purgatory to deliver at least one soul from there. 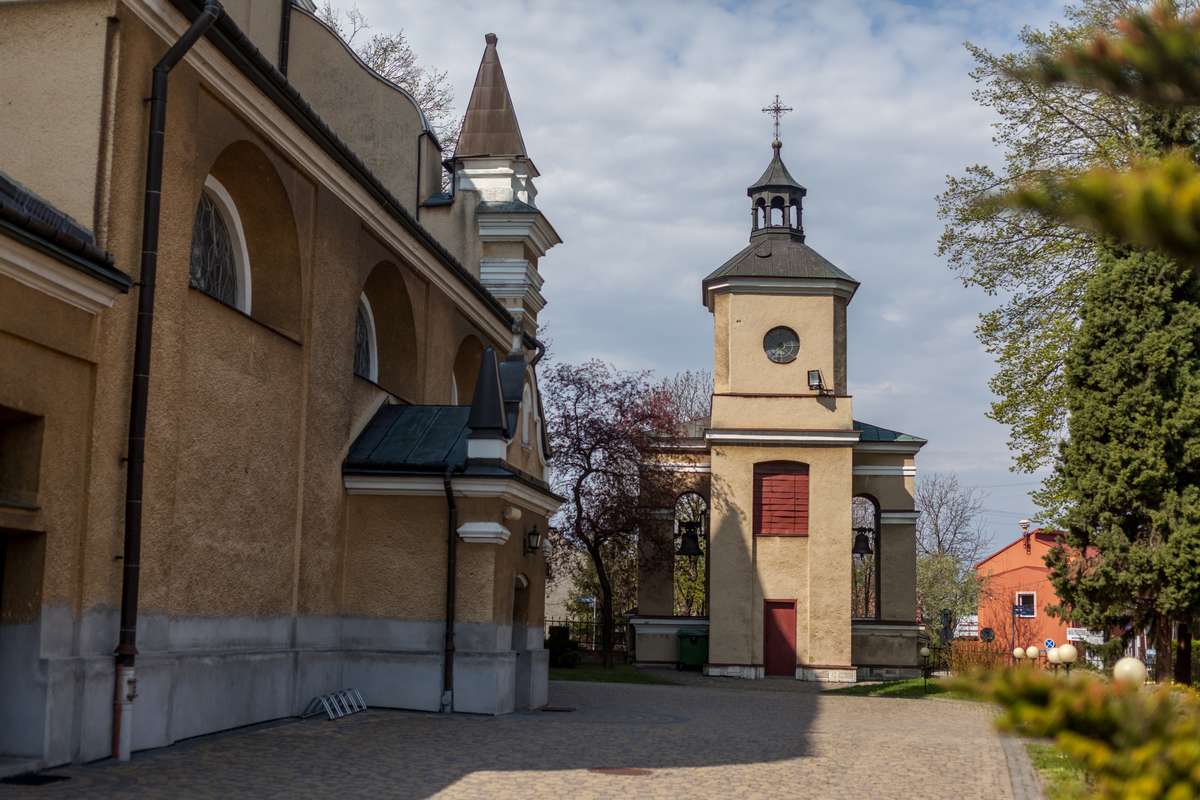 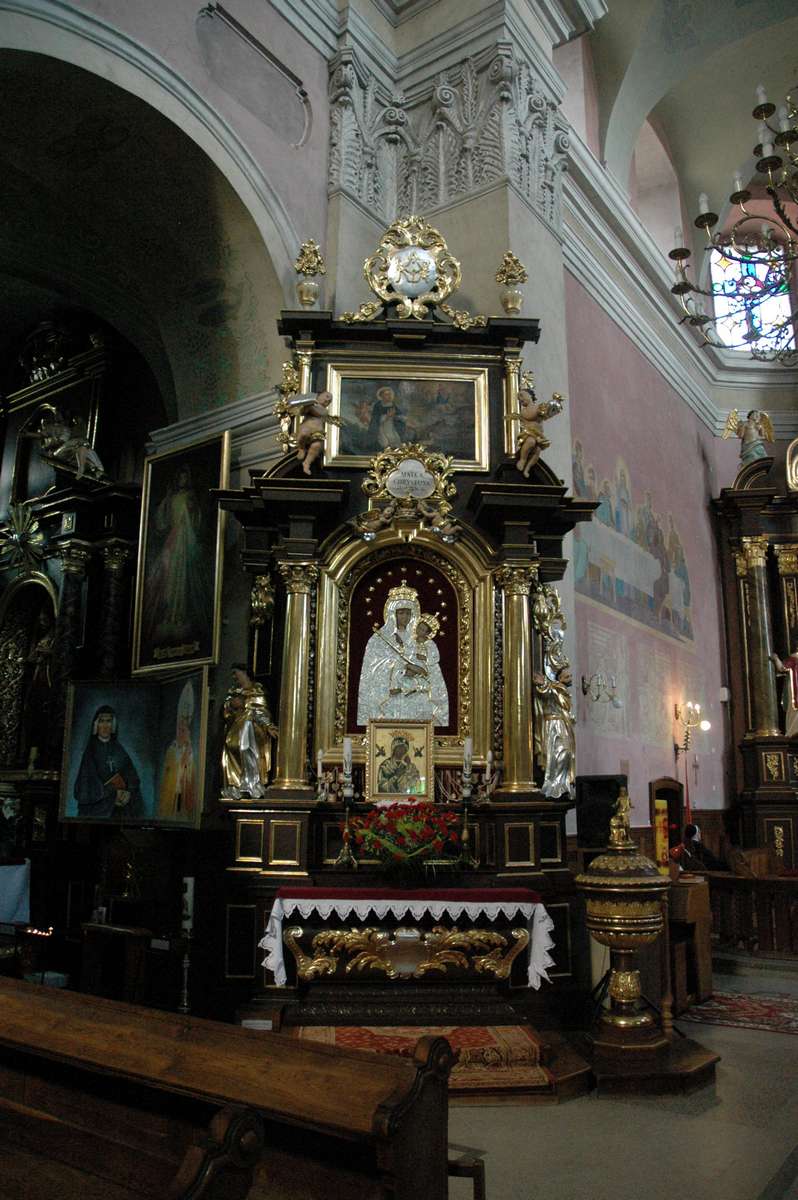 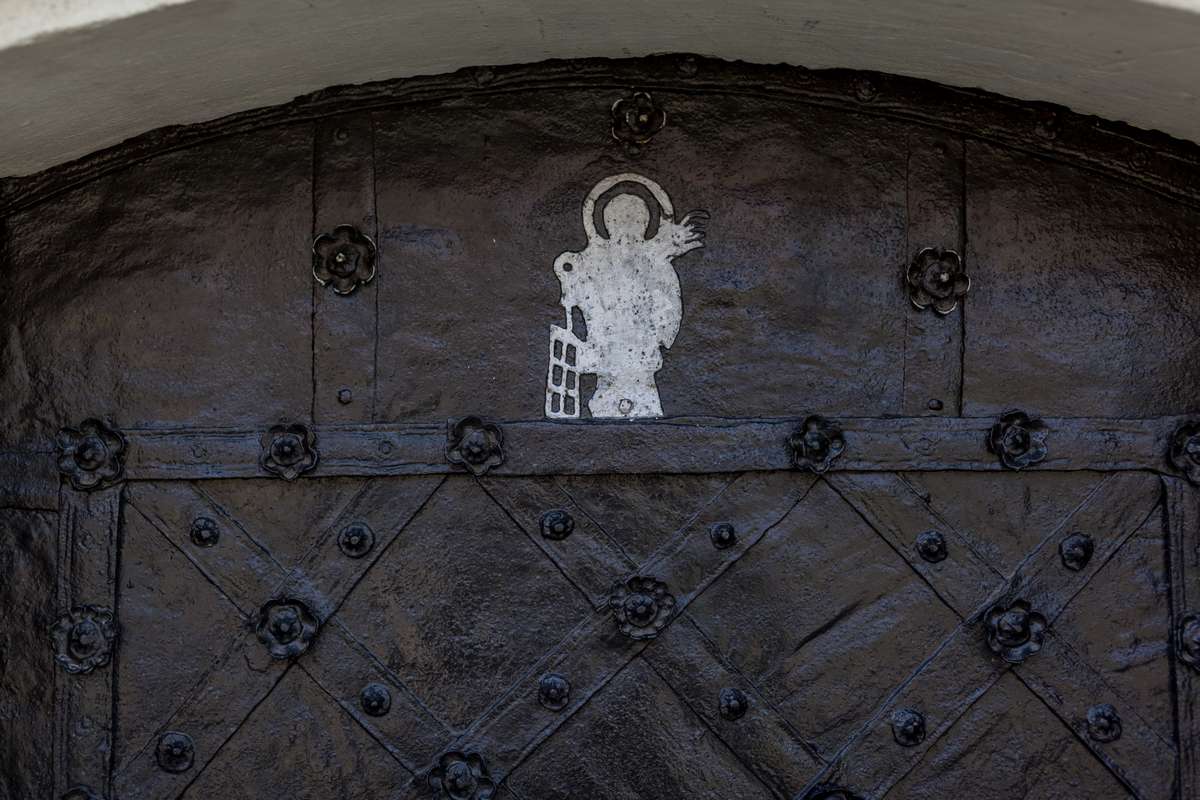 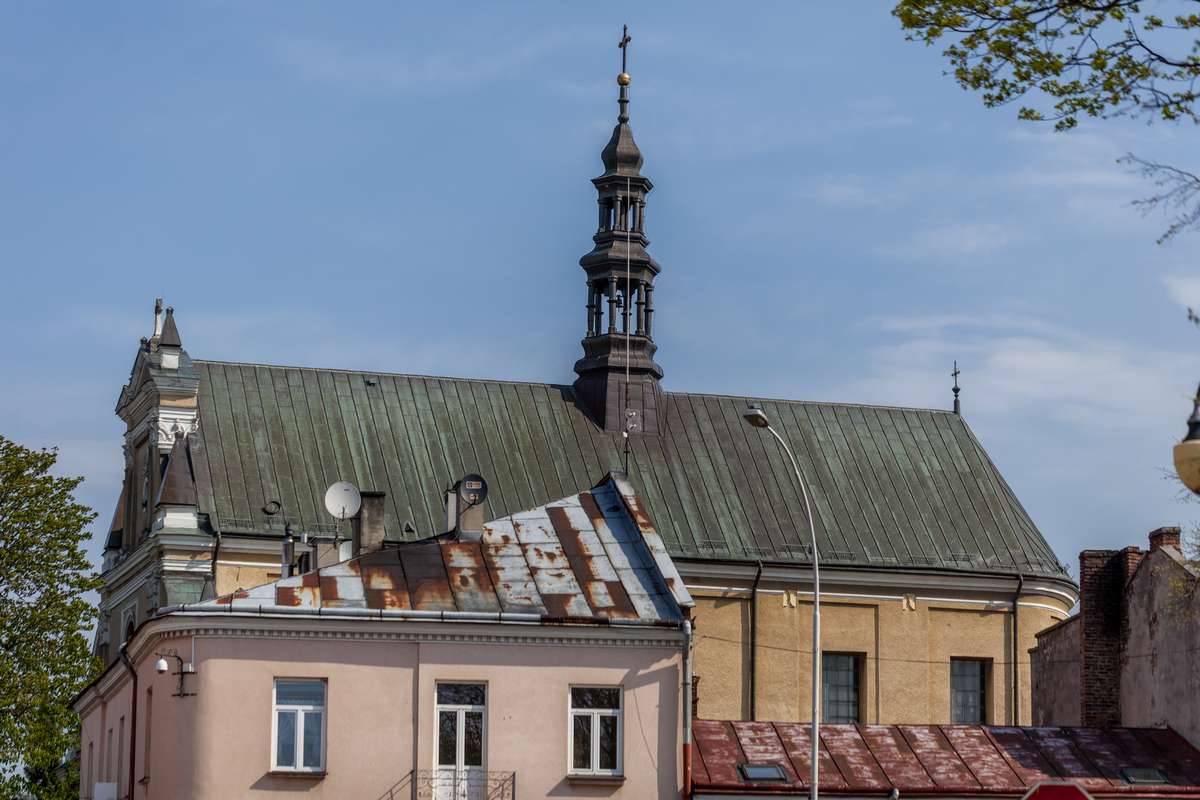