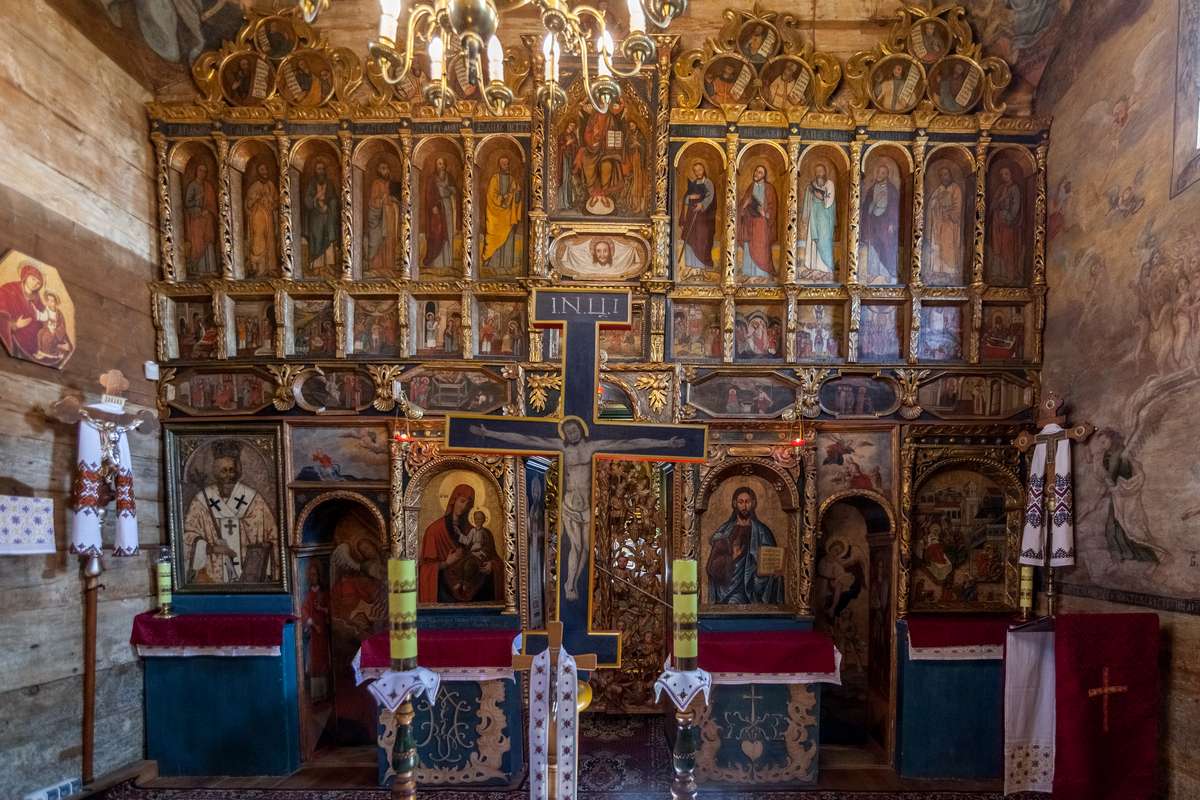 The construction of the present Orthodox church dates back to 1615, but the available source materials do not confirm that date. Based on an architectural analysis, it is estimated that its erection likely started around 1600. In 1733, the church was remodelled, resulting in the construction of an octagonal tholobate with a spherical dome on top of it. The interior of the nave is covered with figural and ornamental wall paintings from 1735, while the wall paintings preserved in the sanctuary is probably from 1772. On the eastern side of the nave, there is a richly carved five-level iconostasis, probably from 1671, partly transformed in 1756. The central part of the sanctuary features a throne. The side altar dates back to ca. 1700.

In the years 1945-47, the church was converted to a Roman Catholic one.
When the church was returned to its original owner, the Greek Catholic Church, it underwent a comprehensive renovation.

In 2013, it was entered on the UNESCO World Heritage List.

The perimeter around the church is outlined by a fence and old-growth trees. The north-west corner of the church square features a wooden belfry transferred from the locality of Torki. In the eastern part, just behind the fence, there is a cemetery. 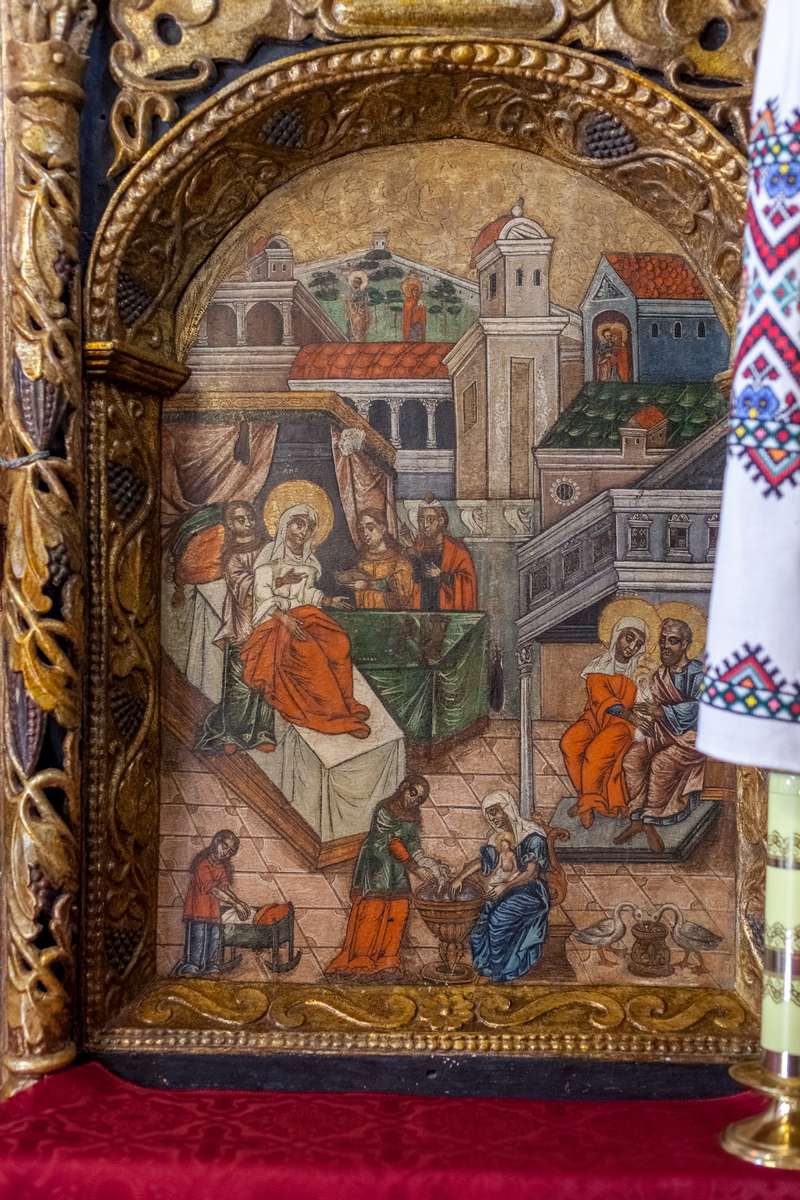 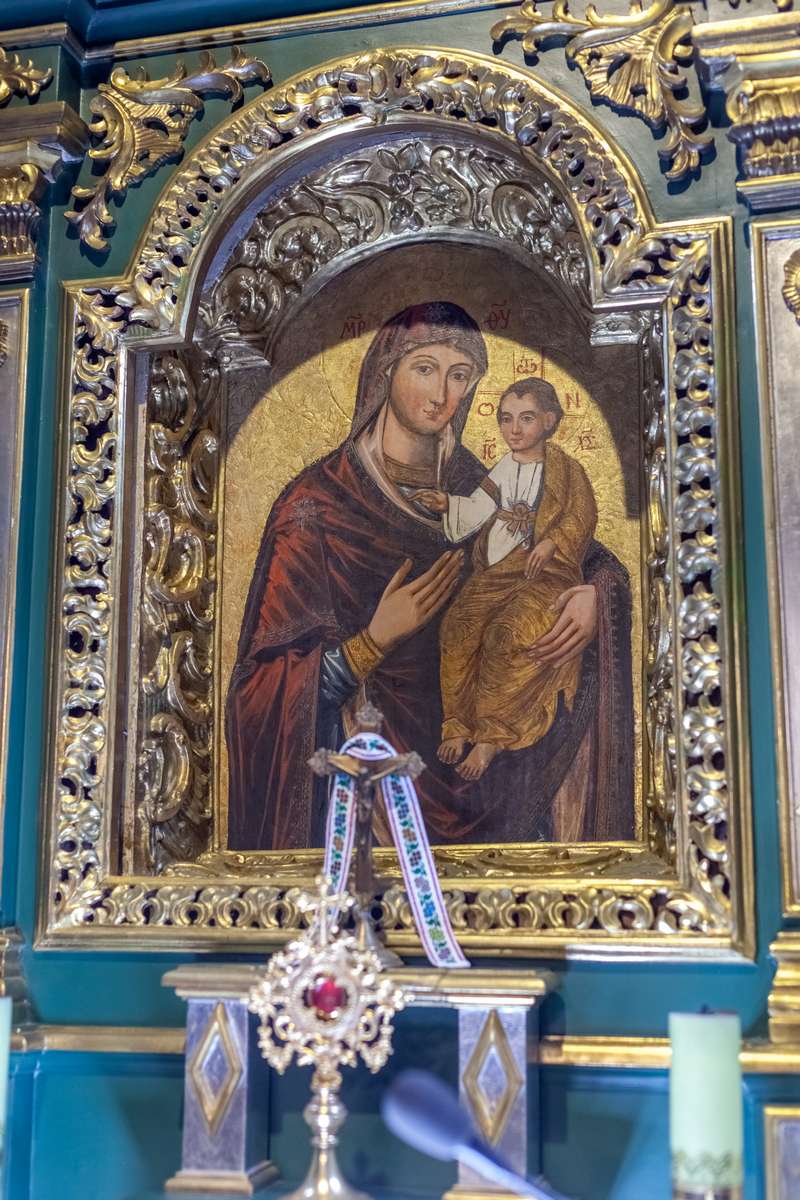 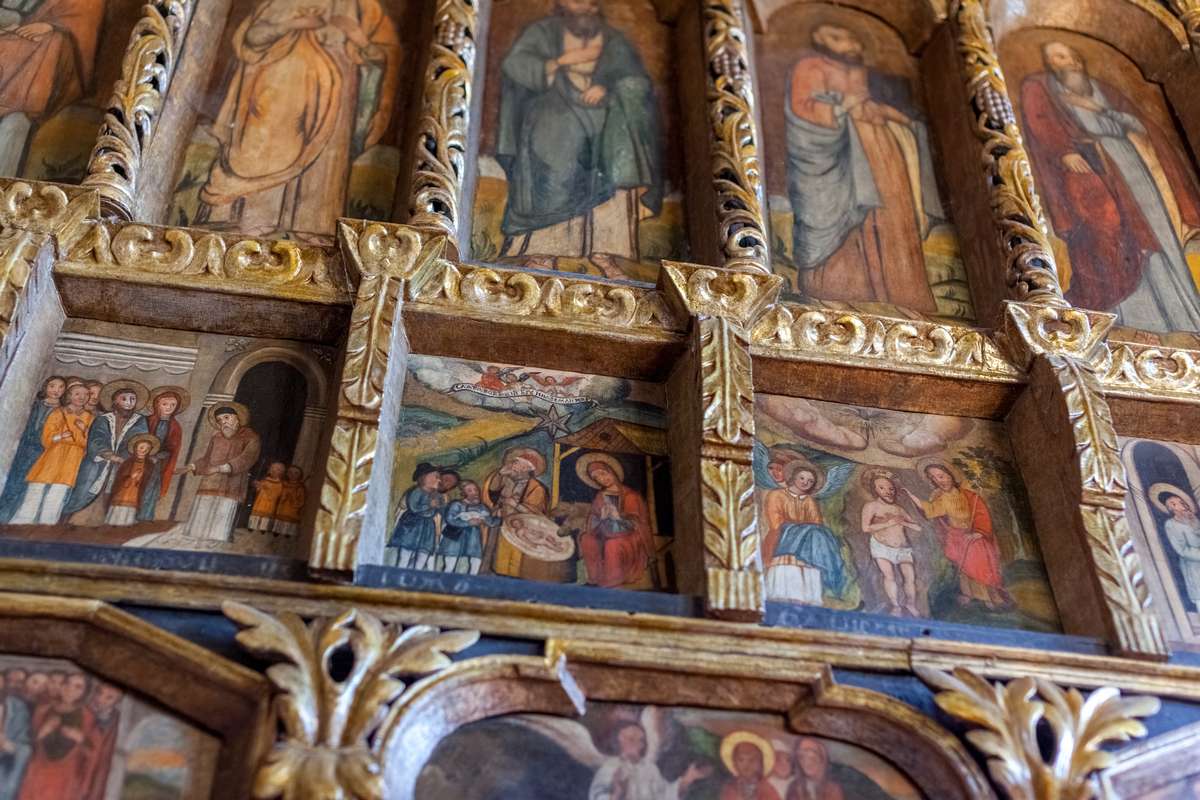 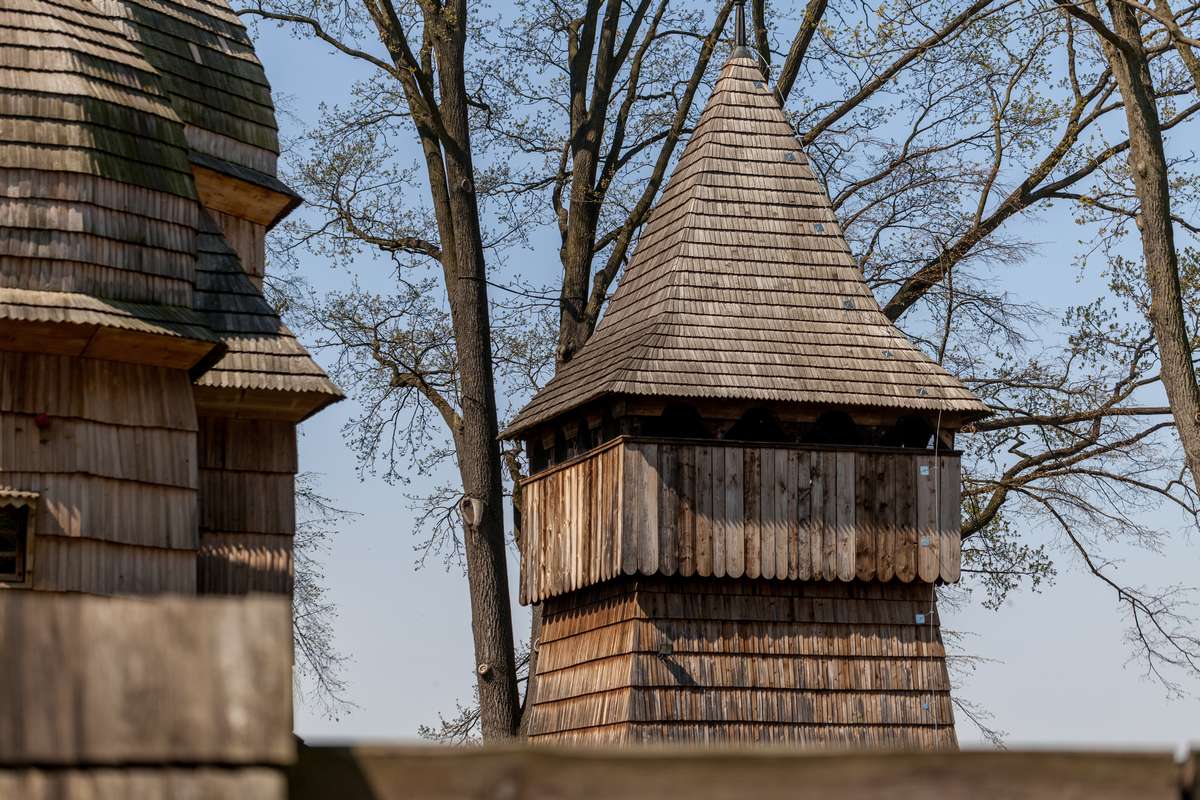 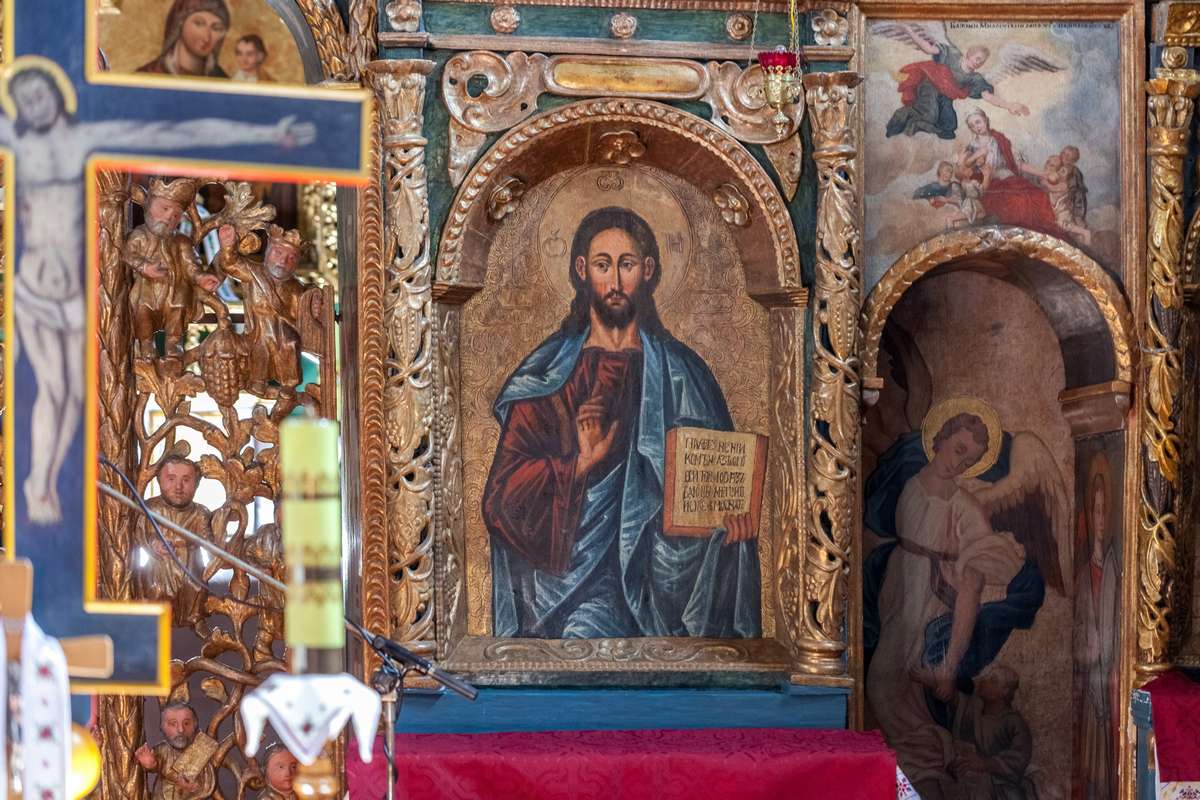 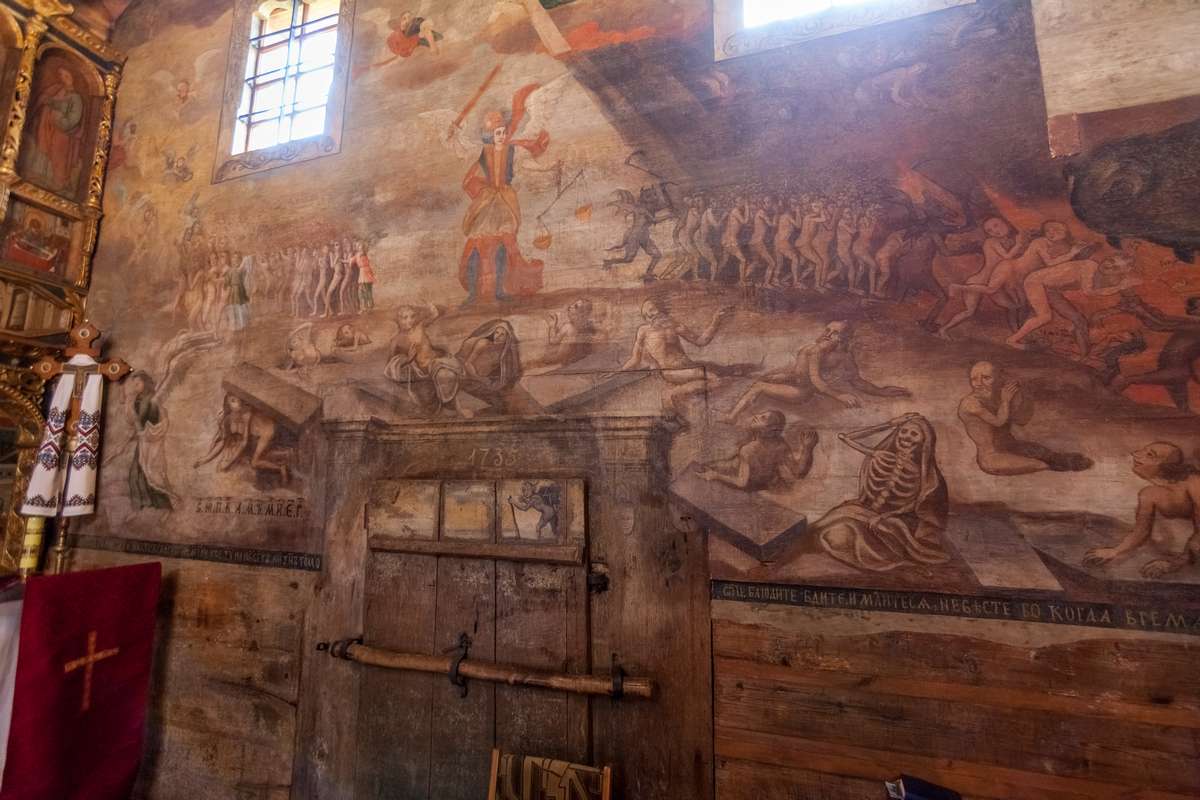 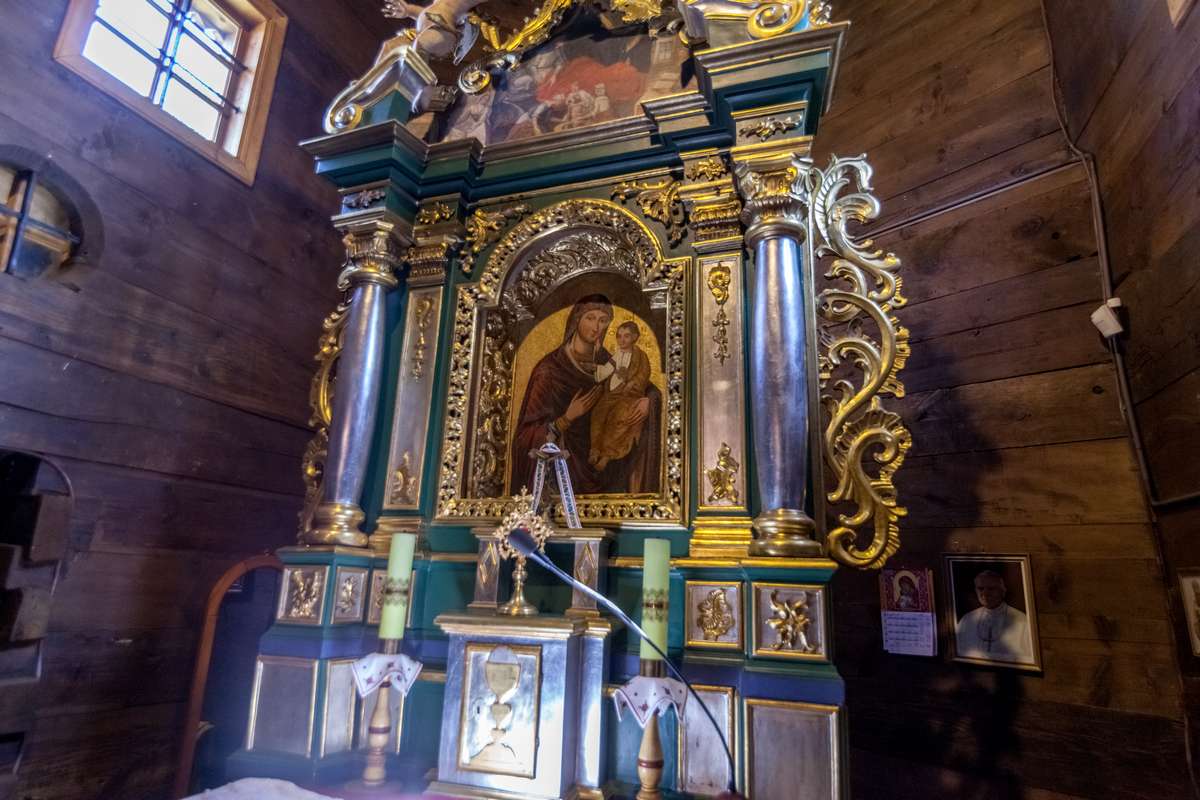 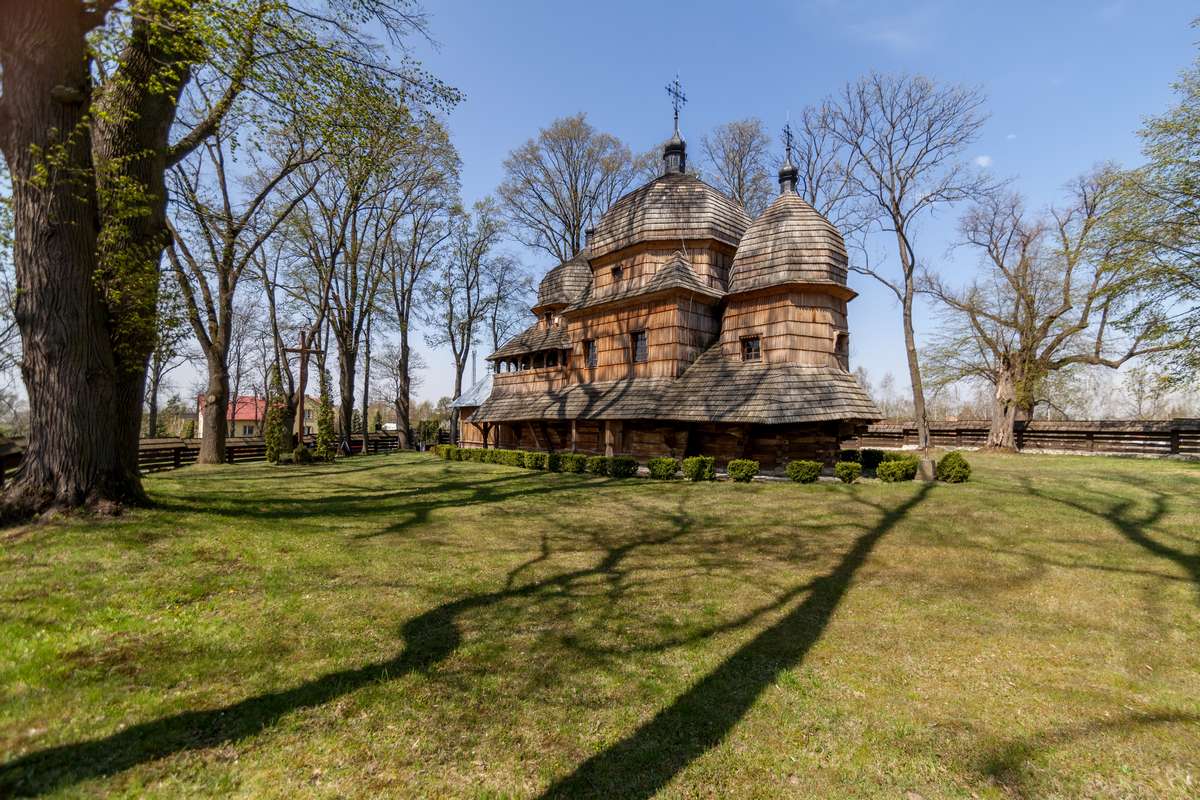 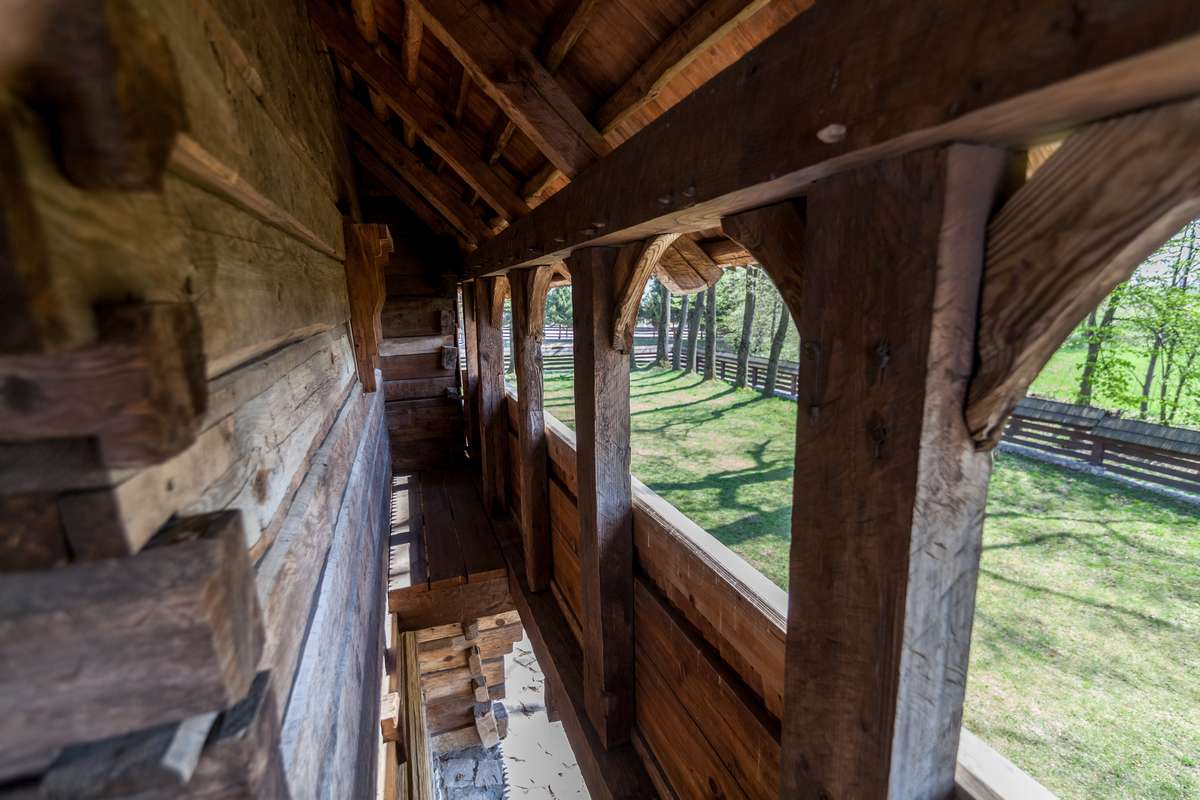