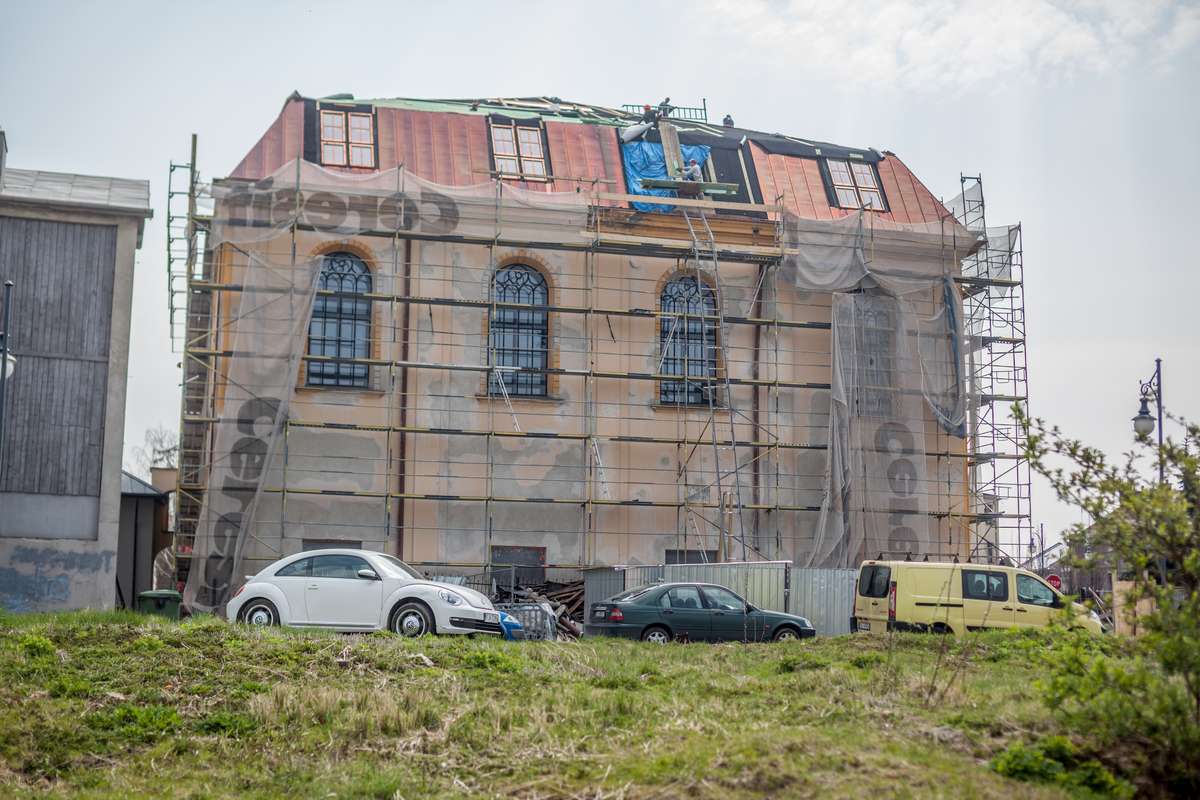 The synagogue was built in 1811, on a square plan (25 x 25 metres). In 1905, in the times when Henryk Strisower served as the head of the Jewish community, it underwent a thorough renovation.

Unfortunately, the interior decorations of the synagogue and the wall paintings did not survive the destruction in World War II.

In 1963, the building became home to a local secondary art school. During
a comprehensive renovation in 1990, a new roof was installed and the women's section underwent conservation works. The main prayer hall of the synagogue serves as exhibition space for the art school. After 1998, the building was home to a State Higher Vocational School. Today, the building again houses the school of art.

The main prayer hall features a hall-style ceiling supported by four pillars. Before the war, it is where the bimah used to stand.

The front wall bears a plaque commemorating the Jewish inhabitants of Jarosław and the surrounding area, murdered in the years 1939-1945 by the German occupiers. 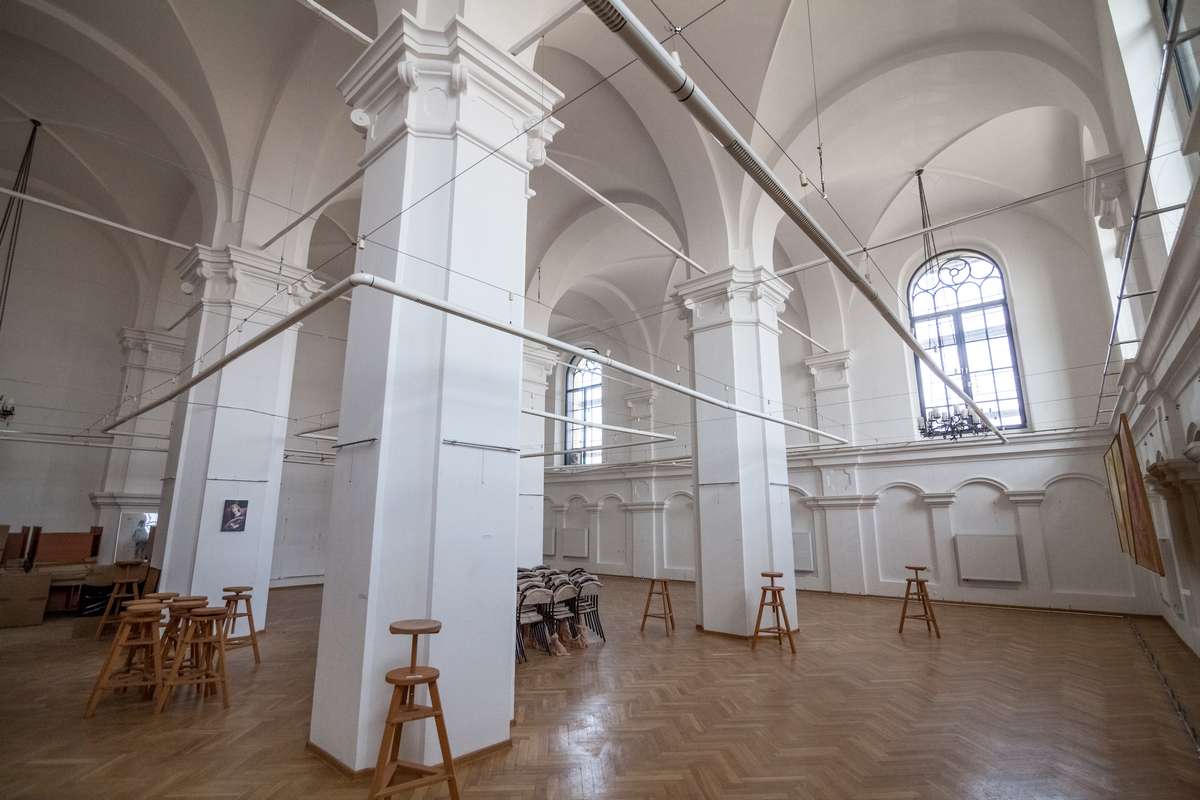