World War I cemetery in Tuchla 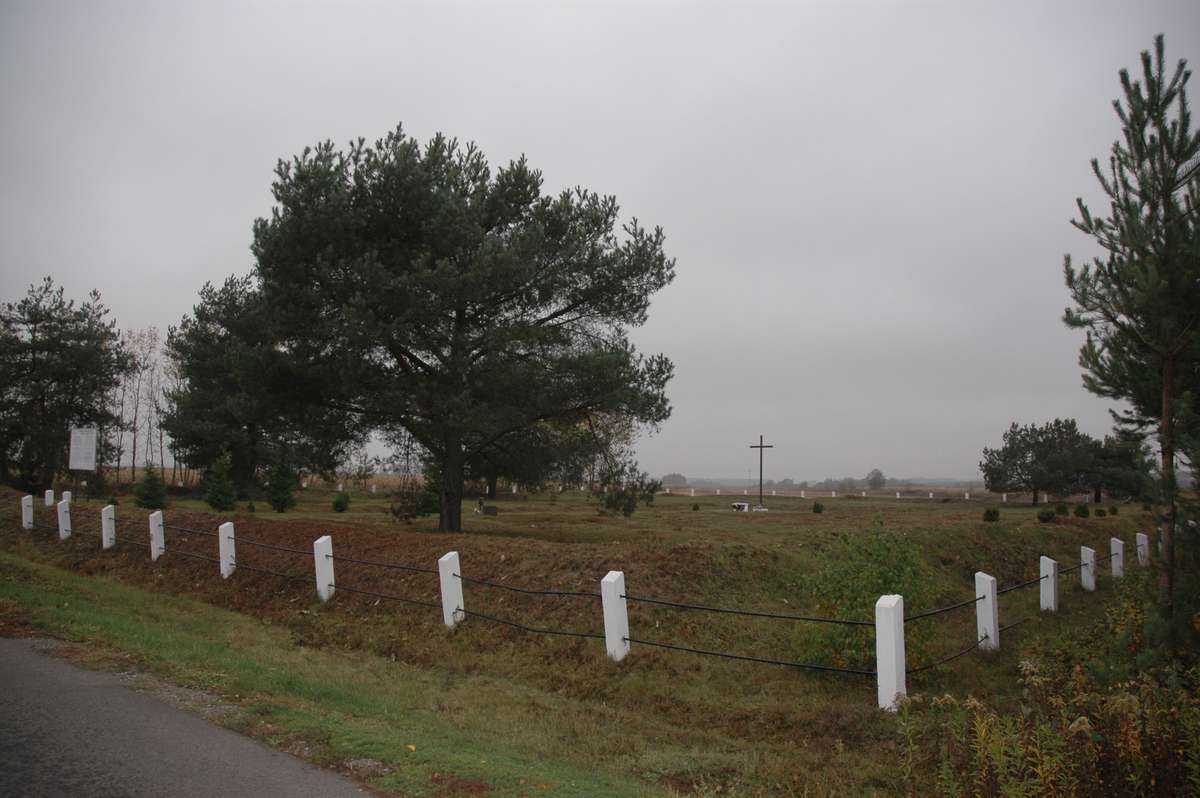 The cemetery is situated outside the developed part of the village, by a side road leading to the hamlet of Tuchla-Osada.

Surrounded with a fence, the section covers the area of 0.45 ha. Inside there are 72 mass graves. In the central part, accessed via a cobbled path, there is a cross with an information board at its base.