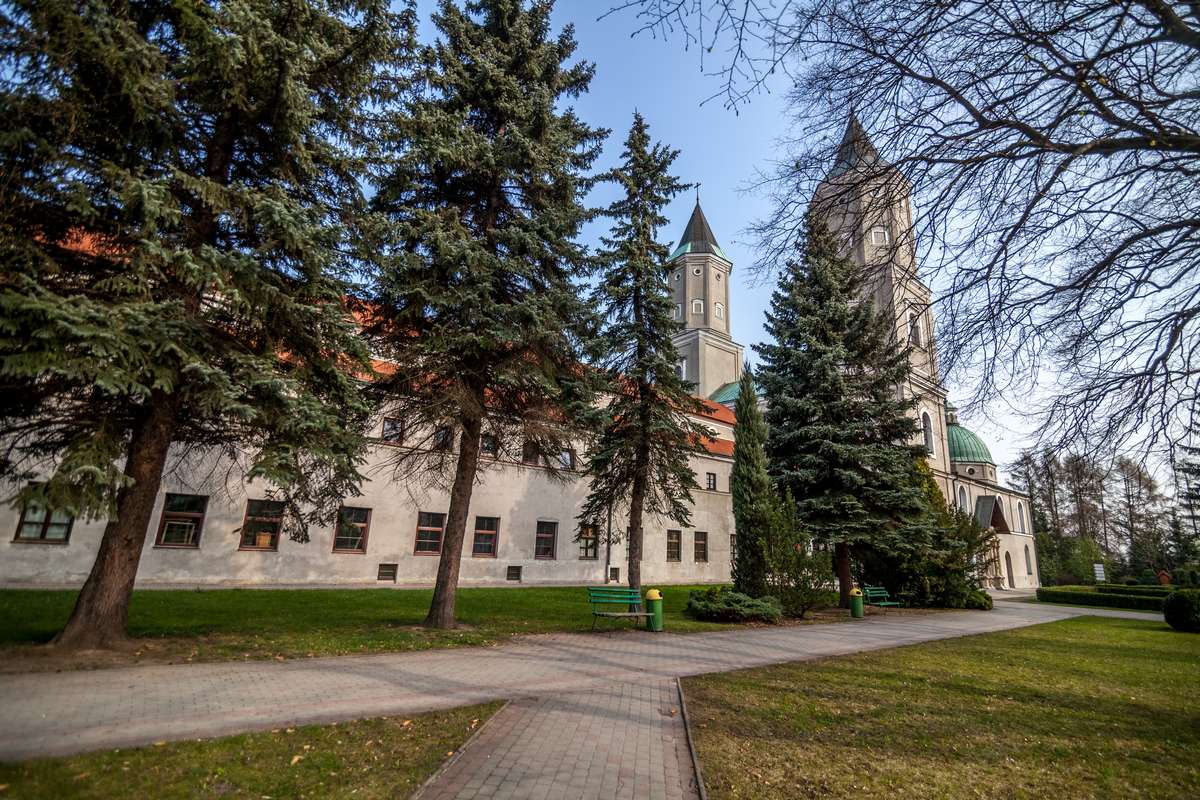 The abbey was founded in the early 17th century by the then owner of the town, duchess Anna Ostrogska, née Kostka, on the hill of St. Nicholas, at the site of the original charter of Jarosław. The Benedictine sisters came to Jarosław from the monastery in Chełmno in Pomerania, and remained in Jarosław until 1782. In accordance with the suppression decree issued by Emperor Joseph II, the convent as such was dissolved, while the premises were used as warehouses and military barracks. During World War I, the abbey was severely damaged.

During the Nazi occupation, a prison was run in the abbey, with the abbey area used as an execution site. After being devastated by the Germans, the abbey was rebuilt after the war to serve as a dormitory.

On 9 May 1991, a special holy mass was held to celebrate the return of the Benedictine sisters to the old abbey. In 1994, the building of the abbey along with the church were incorporated into the Archdiocese of Przemyśl, and the Centre for Christian Culture and Formation was called into being.

The monastic complex comprises: the 17th century late Renaissance monastery and the single-nave church dedicated to Saints Nicholas and Stanisław the Bishop (built in the years 1614-1624). The church has two over 40-metre high towers. One of them has a plaque on its wall, commemorating the time when the Prince of Transylvania and Hungary, Francis II Rákóczi, stayed at the monastery. The entryway to the church is decorated with a limestone Baroque portal in the shape of a triumphal arch. The church furnishings, i.e. the altars, the pulpit, the baptismal font and the organ, were brought here from the ex-Jesuit church in Przemyśl. The abbey complex is encircled with 811 m of fortified walls with eight towers.

It is worth to visit the so-called Black Chapel, or Black Room, whose intriguing black ceiling is the result of a fire of carbide, stored there during World War II. You can also see some interesting exhibits in the Papal Room and the room dedicated to archbishop I. Tokarczuk. 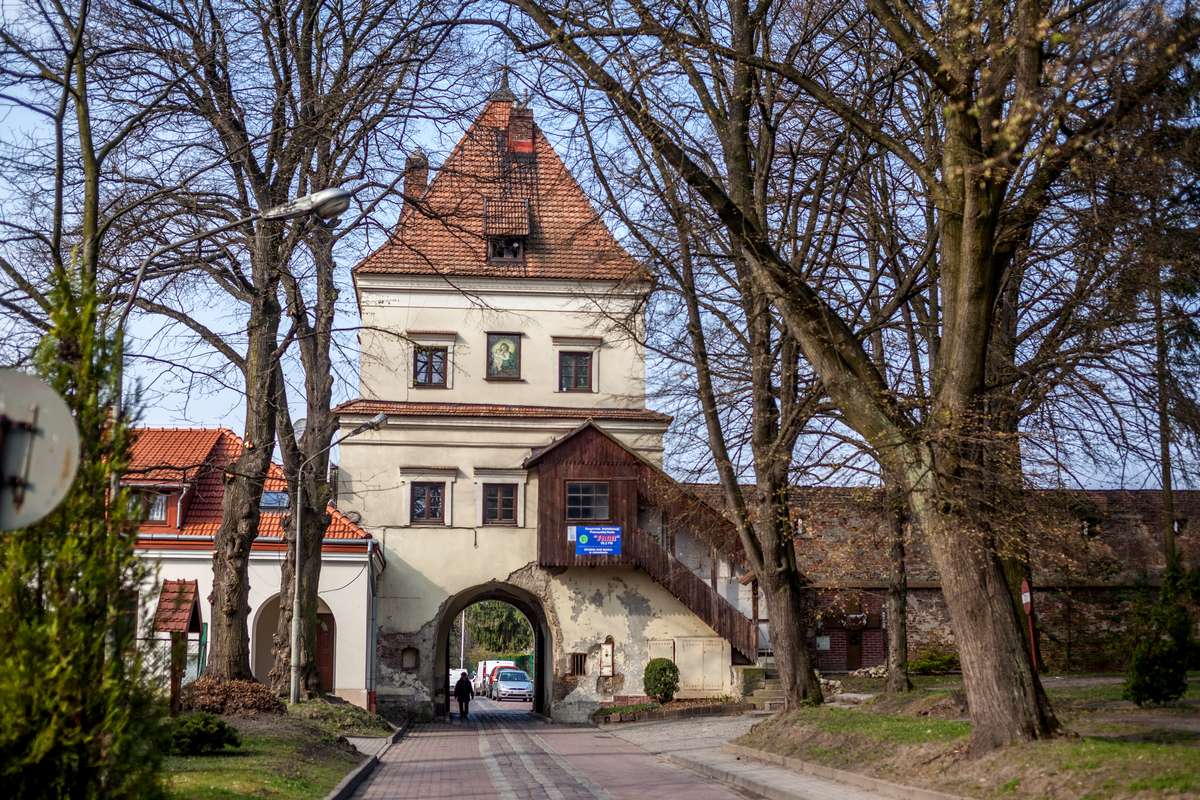 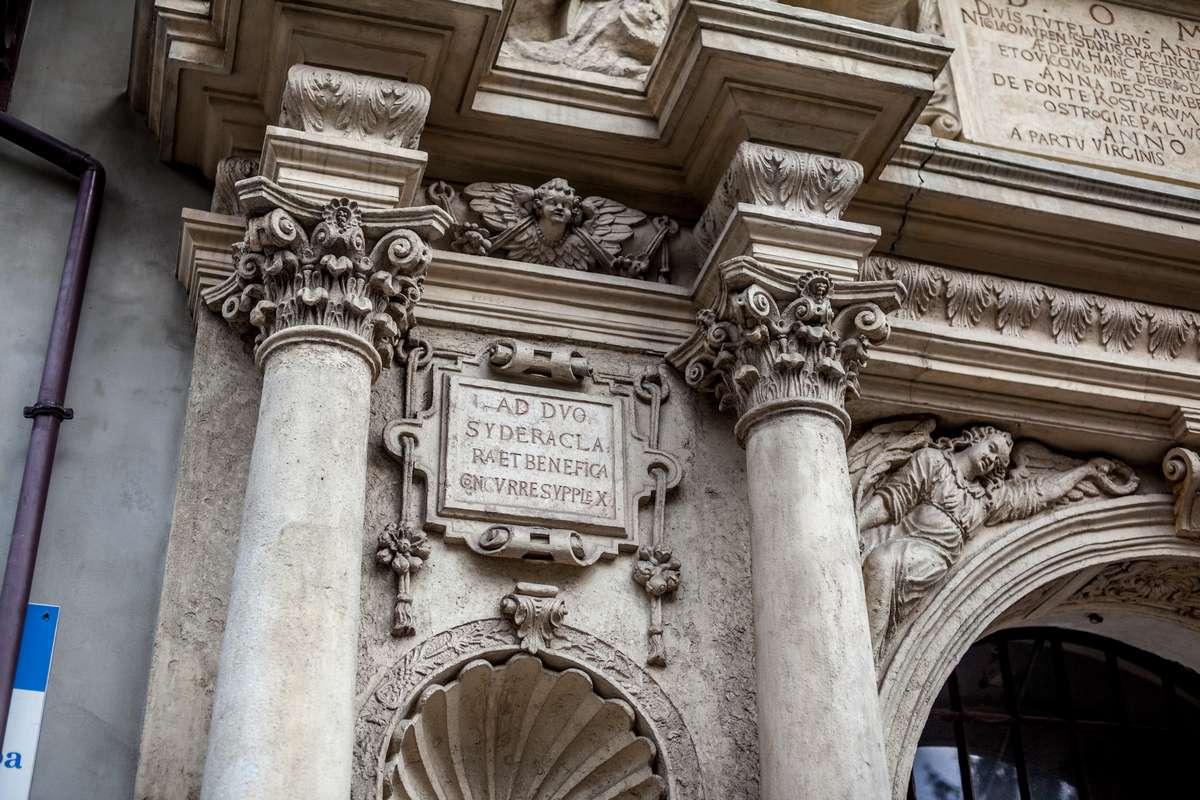 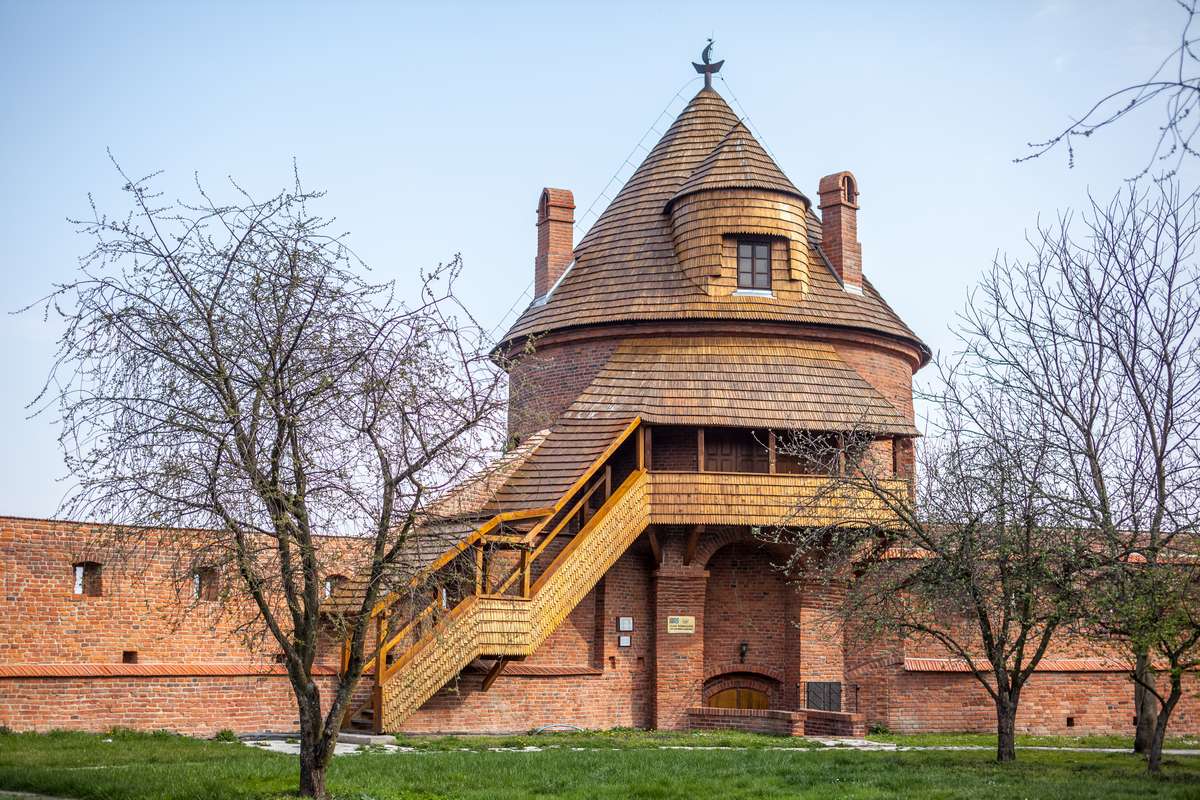 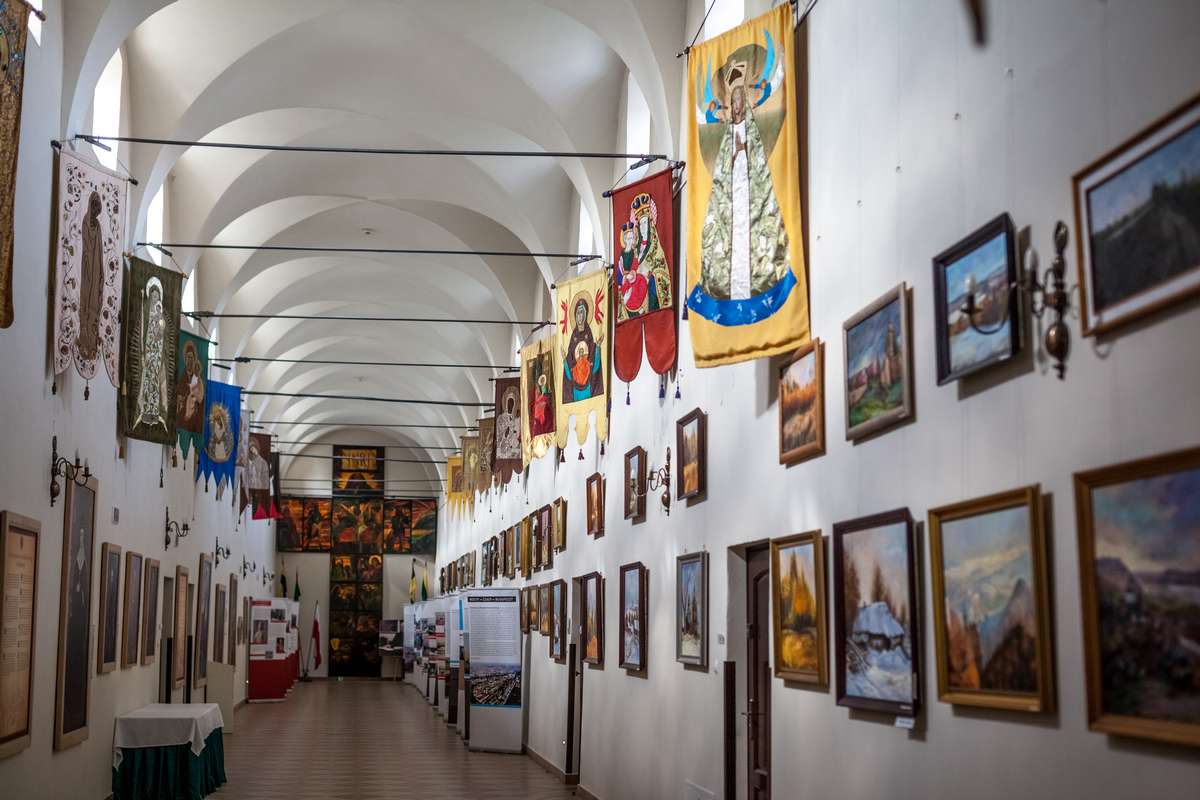 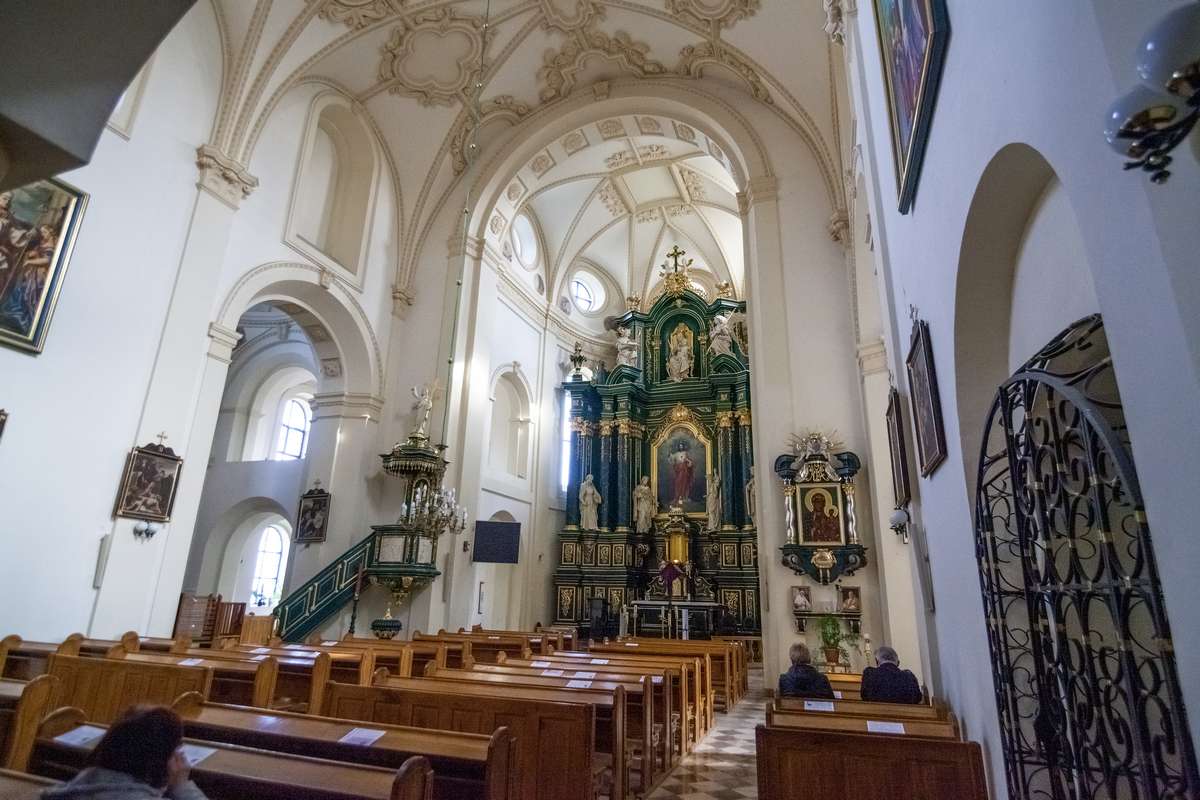