World War I cemetery in Korzenica 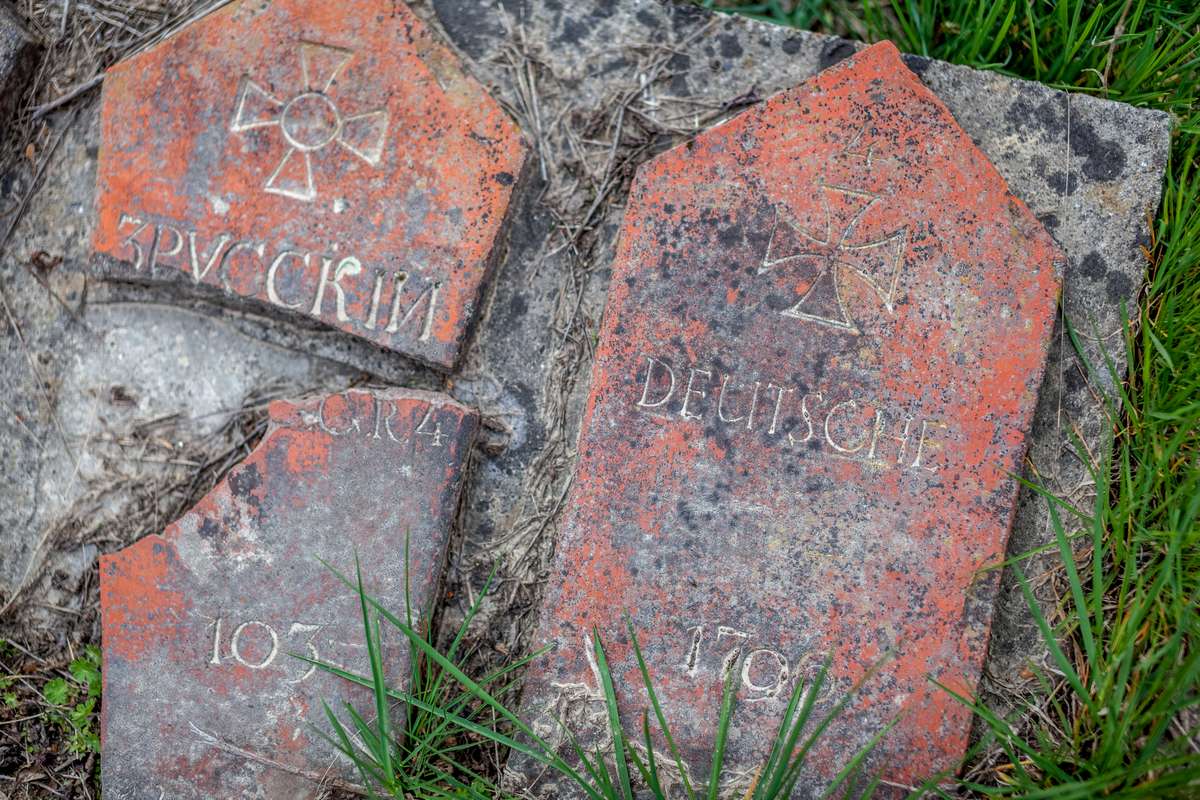 Bounded with a fence and a line of spruces, the section with 71 mass graves covers the area of 0.75 ha. In the central part, accessed via a cobbled path, there is a cross with an information board at its base.

The cemetery was established in the years 1915-1916. The soldiers buried here died during the Gorlice Offensive in May 1915. 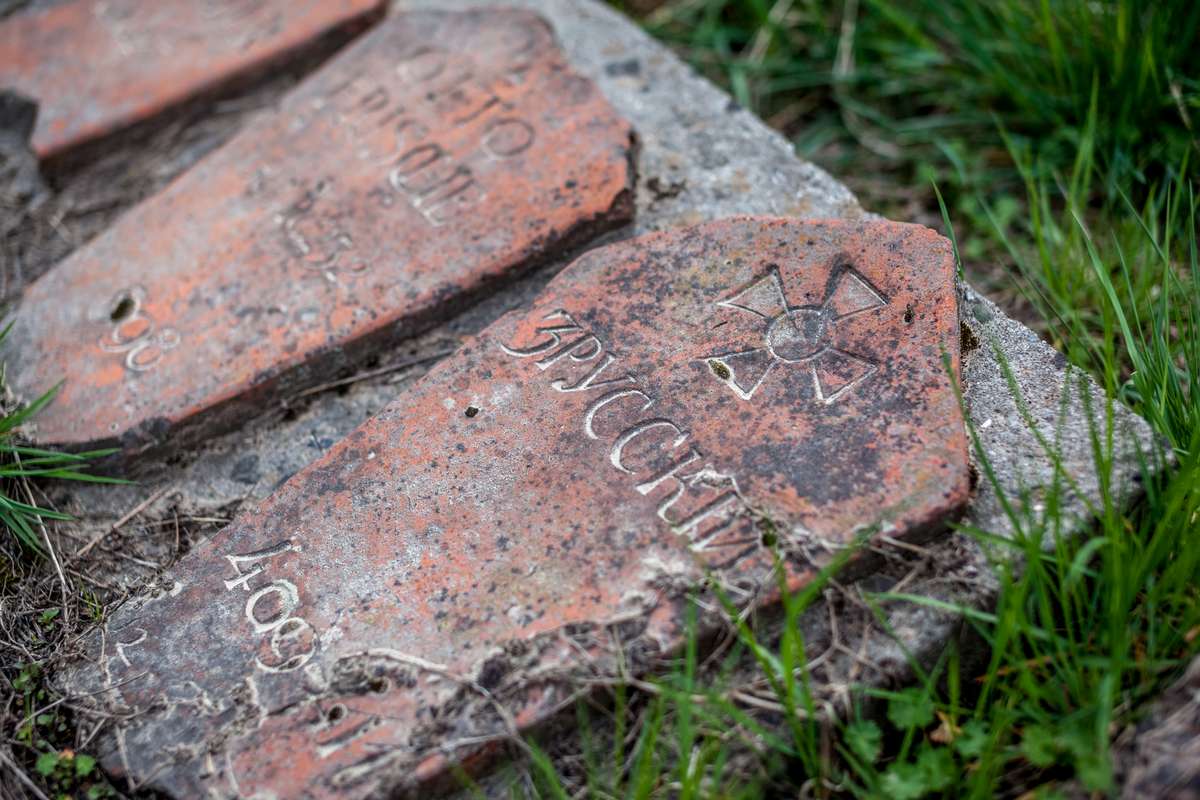 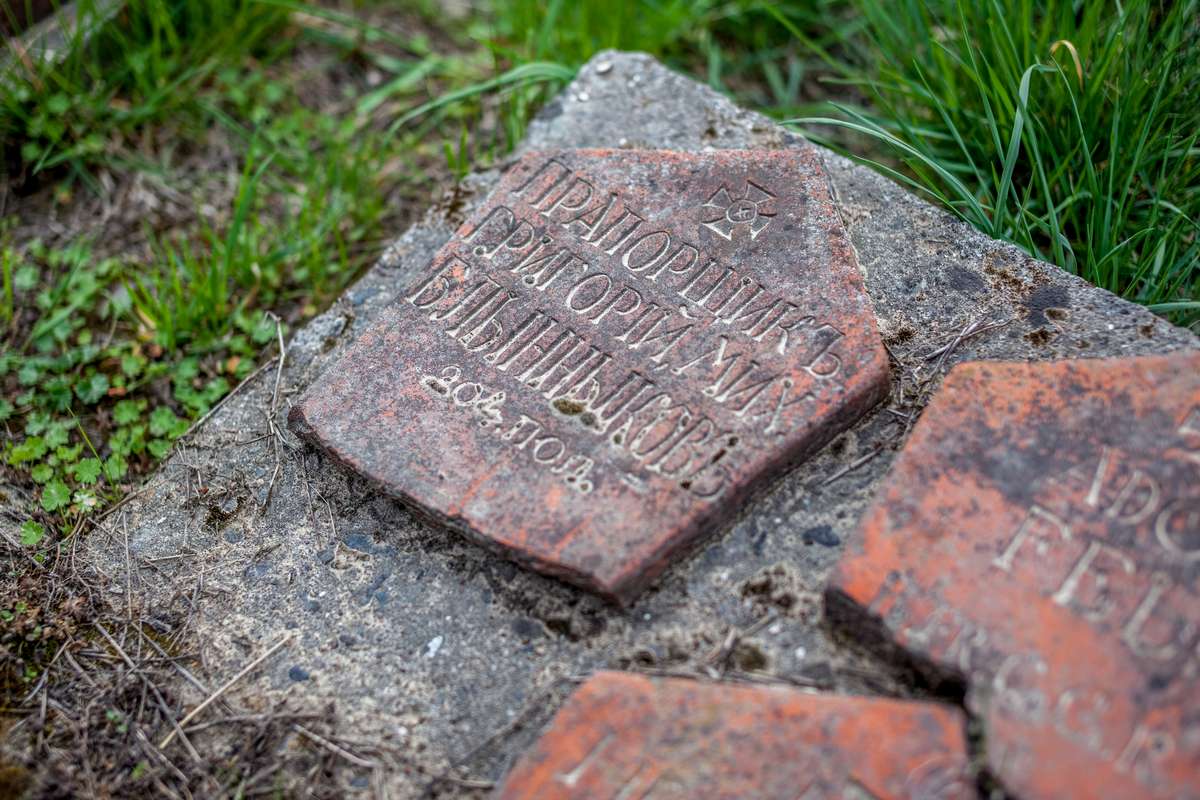 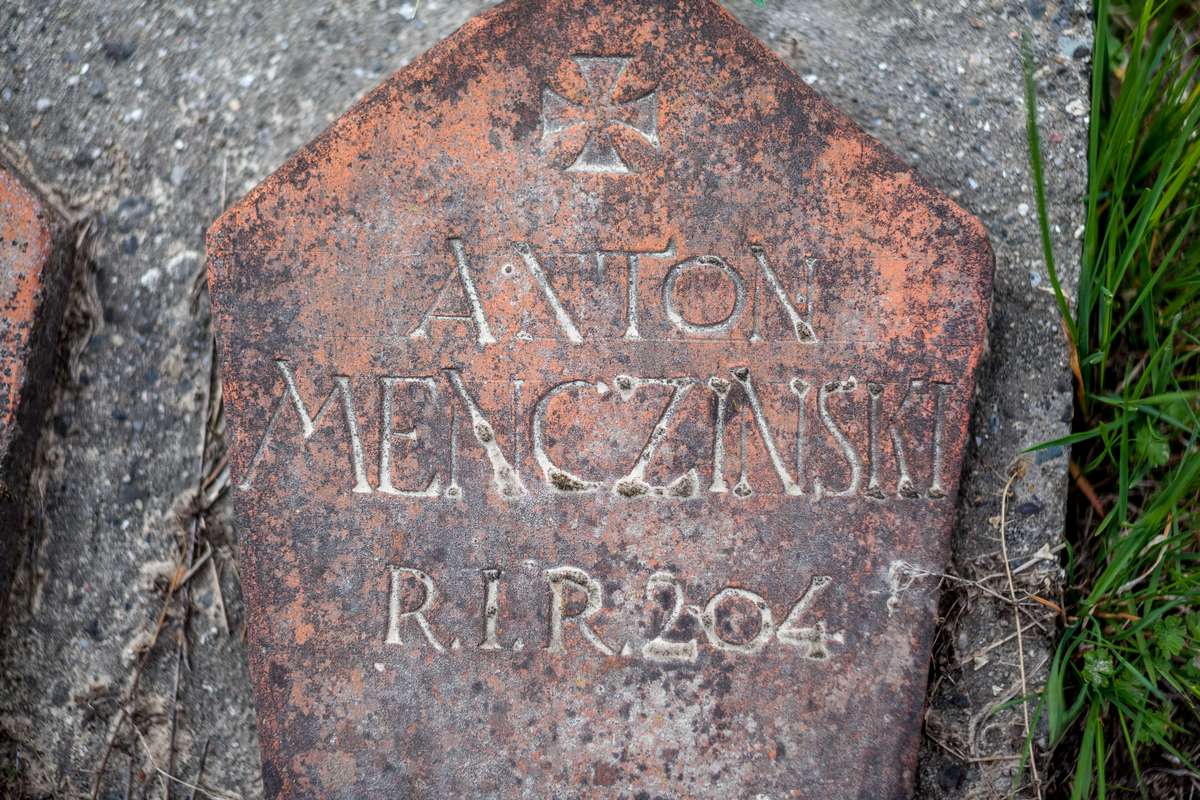 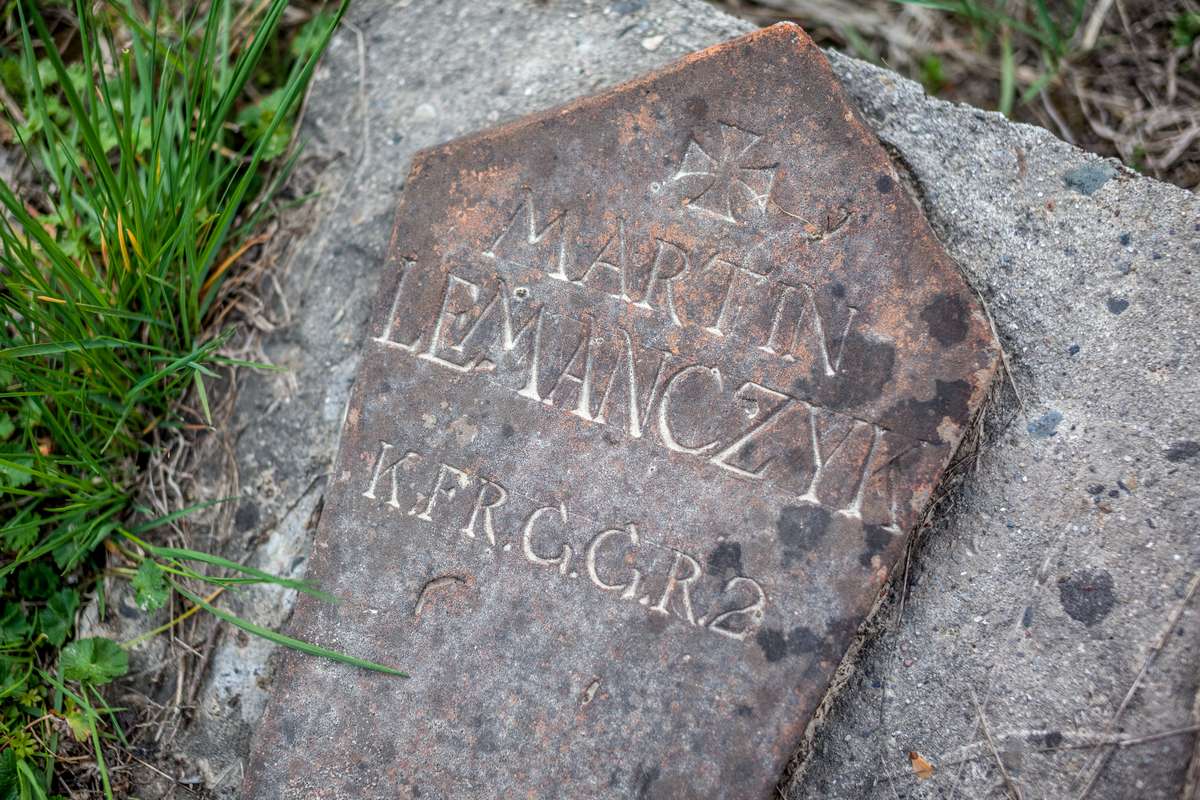